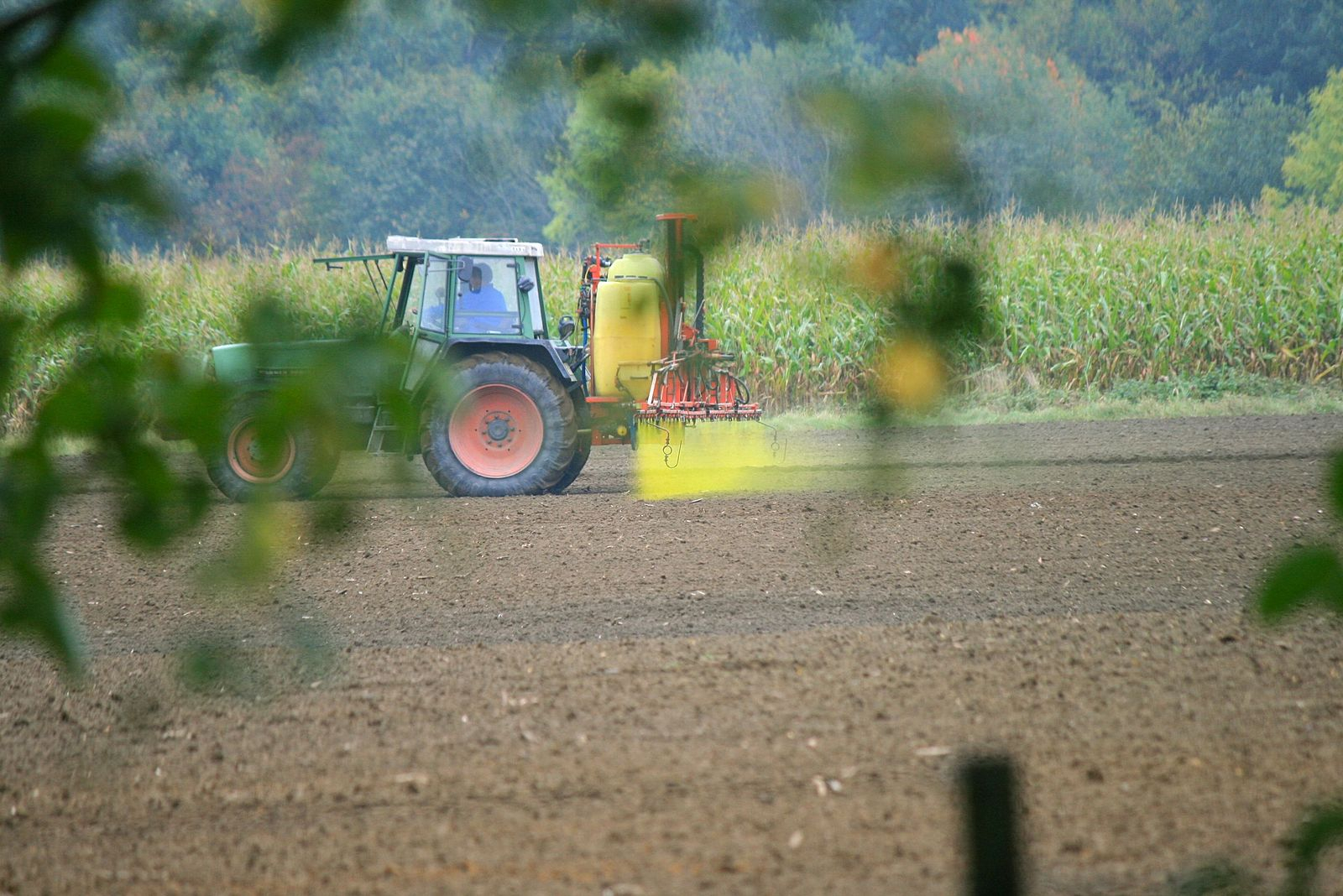 About 121 million kilograms of pesticides were sold in Canada in 2018, according to Health Canada. Photo by Stefan Thiesen / Wikimedia Commons
Previous story
Next story

Pesticides harmful to people and the environment will be exempt from a proposed overhaul to Canada’s primary environmental law that will impose more stringent guidelines on most toxins.

Yet critics say while those changes are a win for environmental justice, a legal loophole means they won’t apply to the millions of kilograms of toxic pesticides used in Canada each year.

"The average Canadian would assume that (CEPA) has to include pesticides," said Elizabeth May, MP for Saanich-Gulf Islands and former Green Party leader.

"But pesticides are excluded from the act because of the existence of a pest control products act ... it really doesn't make sense that we would have toxic chemical legislation that leaves out a large category of chemicals to which Canadians are exposed."

About 121 million kilograms of pesticides were sold in Canada in 2018, most of them to farms, orchards, and ranches, according to Health Canada. Glyphosate — a potential carcinogen and the key ingredient in popular herbicides like Roundup — is by far the most common single ingredient.

Neonicotinoids — another class of pesticides that are legal in Canada — are known to kill pollinators and other insects, with ecological impacts rivalling those of the better-known pesticide DDT.

Unlike most harmful chemicals, which are regulated under CEPA, pesticides are governed by the Pest Control Products Act (PCPA). Under that law, the agency responsible for the chemicals — Health Canada's Pest Management Regulatory Agency (PMRA) — must assess their environmental and health risks, and whether the chemical is valuable to Canadians.

"(The PCPA only) has very narrow requirements to consider the cumulative effects ... and a very narrow lens on what could be a vulnerable population," said Elaine MacDonald, program director for healthy communities at Ecojustice Canada.

The law requires the PMRA to assess how pesticides impact the health of children, who are more vulnerable because they're still growing. It must also evaluate the cumulative health impacts that arise from multiple exposures to similarly harmful chemicals — encountering glyphosate residue on the soccer pitch or while eating a salad, for example.

"The average Canadian would assume that (CEPA) has to include pesticides,” says @ElizabethMay. “But pesticides are excluded from the act ... it really doesn't make sense."

However, those evaluations fall short of the new risk assessment guidelines contained in the CEPA tabled last month, MacDonald said.

Under the new law, the government will need to study the risk dangerous chemicals pose to vulnerable communities, and likely develop regulations to protect them. That includes people like workers regularly exposed to dangerous chemicals or communities located near factories. It will also need to assess people's "real-life exposure" or the cumulative health impact of chemicals and how those chemicals interact in Canadians' bodies.

If the proposed overhaul of CEPA is successful, it will "definitely" contain more rigorous standards than the ones governing pesticides, she said. That could lead to environmental and health rules that better protect most workers and communities most at risk of being exposed to harmful chemicals, except for one group: People using pesticides — like farm workers or tree planters — and communities near fields and forests where they're used.

The PMRA currently only assesses the cumulative effect of pesticides on people — not the environment. That oversight means that several environmentally harmful chemicals can be permitted for use at once, with minimal consideration for their impacts on animals and plants, she explained.

For instance, last month the PMRA approved the use of several neonicotinoid pesticides known to harm aquatic insects and pollinators. The three neonicotinoid chemicals under review were assessed separately — an approach that overlooks their combined impacts on the environment, she said.

The PCPA is due for an overhaul — the first in almost two decades — and the government was meant to review it last year. Despite the delay, MacDonald is hopeful the process could mean changes are coming.

Still, May would prefer to see laws regulating pesticides alongside the roughly 23,000 toxic substances sold in Canada.

"Surely, we can have legislation that deals with toxic and hazardous chemicals that includes treating the category of pesticides, herbicides, (and) insecticides within ... CEPA," she said.