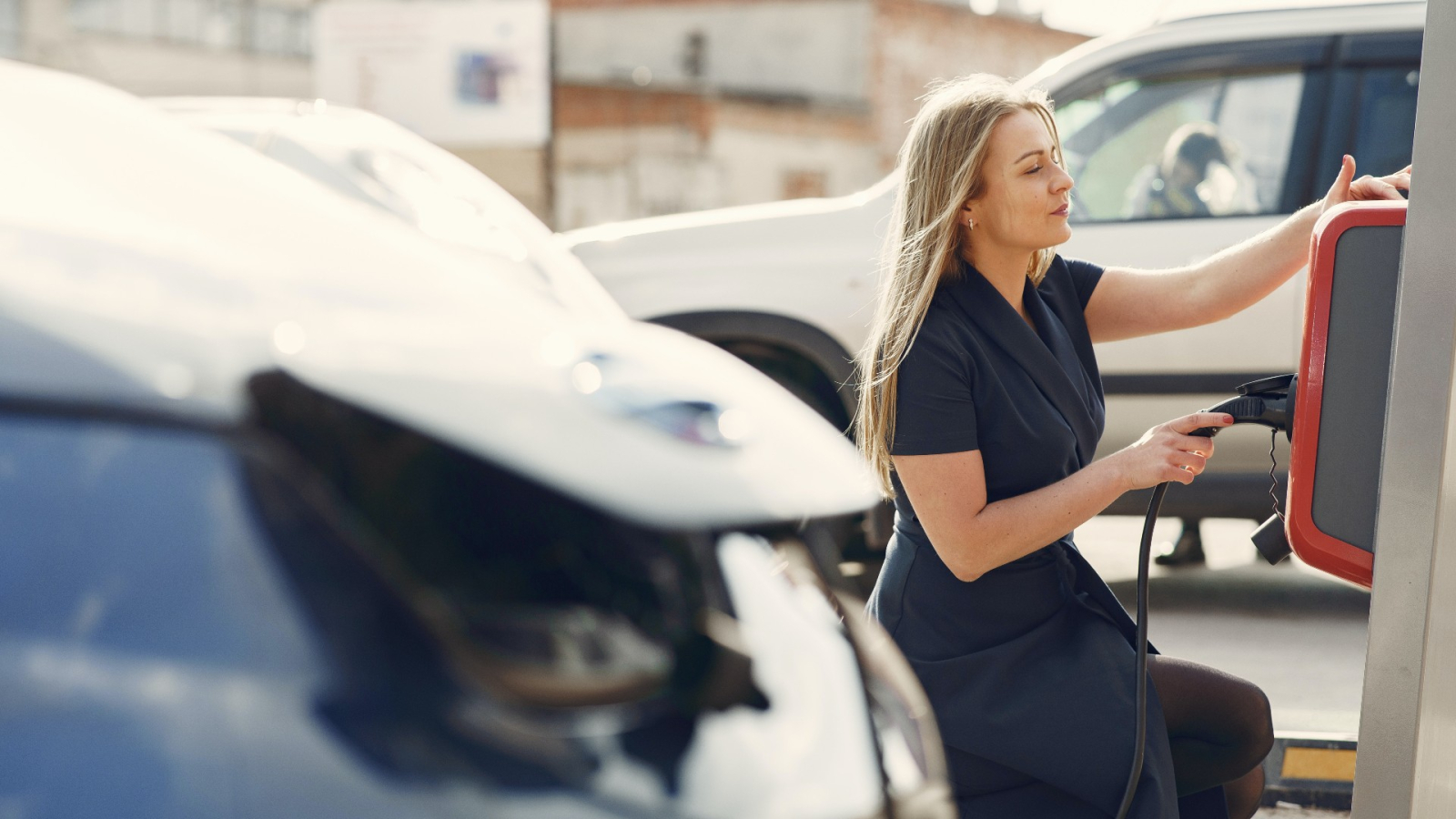 So far in 2021, the federal government has announced funding for over 400 electric vehicle charging stations across Canada. Photo by Gustavo Fring / Pexels
Previous story
Next story

The City of Waterloo is the most recent recipient of federal support to install electric vehicle (EV) charging stations.

Twenty new fast-charging stations will be installed at the University of Waterloo and Wilfrid Laurier University with a contribution of $100,000 from the federal government’s Zero Emission Vehicle Infrastructure Program.

The chargers are to support the universities in their efforts to adopt a cleaner fleet of campus vehicles and encourage staff and students to switch to electric vehicles, said Diversity and Inclusion and Youth Minister Bardish Chagger when she announced the initiative Tuesday.

So far in 2021, the federal government has announced funding for the installation of over 400 EV charging stations in British Columbia, Ontario, Quebec, Manitoba, and Prince Edward Island.

The number of chargers being deployed with the help of federal funding is encouraging, said Raymond Leury, president of the Electric Vehicle Council of Ottawa.

“(The federal government) is going in the right direction, we just believe they need to scale it up,” said Leury.

“If we look at the future … at some point, virtually all vehicles on the road will be electric. It's clear that we'll need a heck of a lot more chargers, and the sooner we can get some of those in place, the better.”

The majority of the charging stations being installed are level two chargers that give you 50-plus kilometres of range per hour of charging. Those being installed in Waterloo are direct current fast chargers, which are designed to charge a car in roughly 20 to 40 minutes. EV advocates like Leury say fast chargers are vital to ensure EVs are accessible to all Canadians.

For people who don’t own property with a garage, having fast chargers publicly available is critical because using a level two charger requires you to leave your car parked for hours to fully charge.

“Our understanding is the biggest impediment to adoption of EVs has to do with charging infrastructure,” said Leury.

The most common concern he said he hears from prospective electric vehicle owners is that they don’t have access to charging.

So far in 2021, @NRCan has announced funding for the installation of over 400 EV charging stations in British Columbia, Ontario, Quebec, Manitoba, and Prince Edward Island. #cdnpoli #EV

The Task Force for a Resilient Recovery recommends the government funnel $2 billion into EV charging infrastructure over the next five years. The report says Natural Resources Canada’s existing programs have ambitious targets that are limited by the department’s capacity to handle a large number of applications, but additional funding could increase its ability to install charging stations across the country.

The federal budget said Ottawa’s investment in EV charging infrastructure totals $376 million to date. That figure includes an additional $150 million over three years to support more charging and hydrogen refuelling stations across Canada, announced in the 2020 fall economic statement, and $226 million spent between 2016 and 2020.

Having adequate charging infrastructure in place is undoubtedly important, but there’s a long way to go if Canada is to meet the federal government’s goal of 100 per cent electric vehicle sales in 2040, said Keith Brooks of Environmental Defence.

The International Energy Agency’s “Net Zero by 2050” report says ending the sale of new internal combustion engine passenger cars by 2035 is key to achieving net zero, and some climate advocates say Canada should be aiming for even earlier.

“We need a national ZEV (zero-emissions vehicle) mandate or standard to require automakers to sell a rising percentage of EVs, and we probably need a hard end date as well,” he said.

British Columbia mandates automakers meet ZEV sales targets of 10 per cent of passenger vehicle sales by 2025, 30 per cent by 2030, and 100 per cent by 2040, and Brooks wants to see this type of mandate at the federal level.

He adds that we need to manufacture more ZEVs in Canada to support a ZEV mandate, otherwise Canadians are going to be buying imported vehicles.

There is a public health and environmental justification to support stronger policy, he said.

Environmental Defence analyzed vehicle pollution in the Toronto area by looking at health impacts from cars and the benefits of achieving a fully electric fleet and found shifting to electric cars and SUVs would mean 313 fewer premature deaths per year thanks to a decrease in air pollution.

If all cars and SUVs on the road were electric in the Greater Toronto and Hamilton Area, each EV that replaces a gas-powered car would result in nearly $10,000 in social benefits.

Leury said the faster we ramp up charging infrastructure, the closer we are to reaping the many benefits of EVs.

“We want everybody in Canada to be able to benefit from the lower cost of operating electric vehicles, we want people to save money, and we want to be able to have cleaner air,” said Leury. “The faster we do this, the better we can get those benefits that are within reach.”

“If (Canadians) want to make a personal choice that will make a big difference to greenhouse gases, driving electric is one of the biggest impacts you could have,” said Leury.