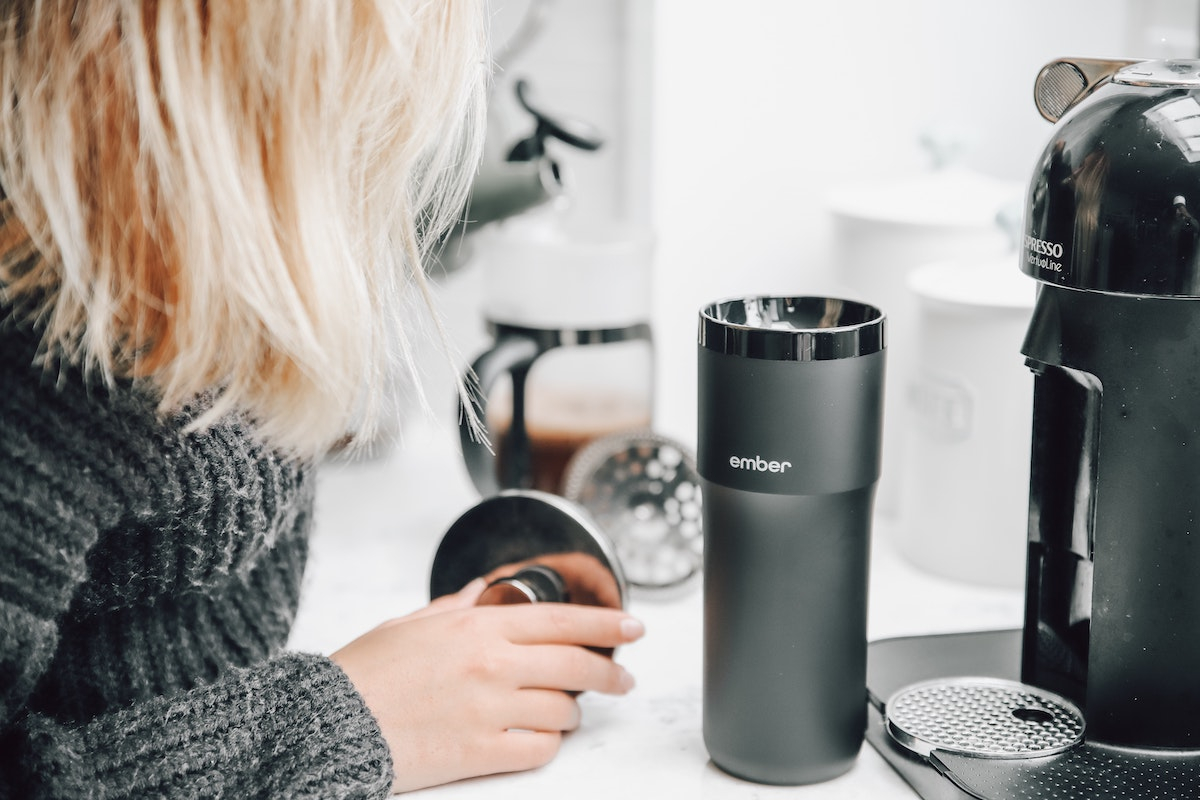 Reusable bags, containers and cutlery do not pose any higher risk of virus transmission than disposable items, according to a new study. Photo by Photo by Taylor Beach / Unsplash
Previous story
Next story

Canadians can safely use their own coffee mugs, canvas bags, bubble tea cups and other reusable containers despite the pandemic, a new study has found.

The findings come as environmentalists report the proportion of single-use plastic food and beverage containers littering Canada's beaches has roughly doubled since the pandemic started. The COVID-19 crisis reversed a growing trend in Canada away from single-use plastics due to their environmental impact, the study found.

Public health restrictions and uncertainty about whether personal coffee mugs and containers could transmit COVID-19 led hundreds of restaurants, coffee shops, and other businesses to prohibit them when the pandemic hit last year. Despite the knowledge the disease is transmitted through airborne droplets, however, many have not changed their rules since.

“The science shows that reusable items such as reusable bags, containers, and cutlery do not pose any higher risk of virus transmission in retail settings than disposable items, as long as appropriate safety measures are in place,” said Pete Fry, chair of the product design and packaging working group at the National Zero Waste Council (NZWC).

The University of Toronto team behind the NZWC-sponsored study evaluated public health guidelines from across Canada alongside scientific research into the virus's transmissibility. The researchers also looked at studies about what measures governments, businesses, and organizations can take to encourage consumers to use reusable containers.

As long as frequent handwashing and other precautions remain in place, reusables are pandemic-proof and Canadians should use them, the team concluded. Their findings echo a June 2020 statement by 119 scientists from over a dozen countries that urged countries to promote the use of reusable containers in an effort to mitigate the plastic crisis.

Roughly a third of the 3.3 million tonnes of plastic discarded in Canada each year is packaging, according to a 2019 study commissioned by Environment and Climate Change Canada. Less than 10 per cent is recycled, with the remainder ending up in landfills, incinerators, or the environment.

A 2021 study by NZWC found that replacing a fifth of single-use packaging with reusables could prevent close to 300,000 tonnes of plastic waste in Canada per year — or roughly the same amount of plastic the country recycles annually.

Moreover, research published this month in the scientific journal Nature found that 10 single-use items — like cups and straws — dominate the millions of tonnes of plastic choking the world's oceans.

“The pandemic has been a massive retrenchment and step backwards from reuse and refill models,” said Laura Hardman, leader of the Ocean Wise Plastic Free Oceans campaign.

Canadians can safely use their own coffee mugs, canvas bags, and other reusable containers despite the pandemic, a new study has found. #COVID #PlasticWaste

The environmental organization this week released data from dozens of shoreline cleanups indicating that the proportion of single-use takeout containers littering Canada's beaches has almost doubled since the pandemic started. The surge follows decisions by several municipalities across the country to delay bans and other restrictions on single-use plastics out of concern for restaurants and other businesses hit hard by the pandemic.

Yet, change is on the horizon.

Earlier this year, the federal government officially listed plastic as toxic under Canada's environmental laws. The decision paves the way for a promised ban on some single-use items and a suite of other measures to improve recycling and reduce the amount of new plastic in Canada.

“Now we're informed, now we have the right guidance — now is the time to push forward and use (the pandemic) as an opportunity to really adopt those business models and really be thinking about ways in which businesses can provide products with alternative systems and service models,” Hardman said.

Can we repeat: WASH YOUR

Can we repeat: WASH YOUR HANDS AND RE-USABLES?!!! Also there's NO NEED to open doors or push elevator buttons with gloved or paper-covered hands!! WASH YOUR HANDS!!!