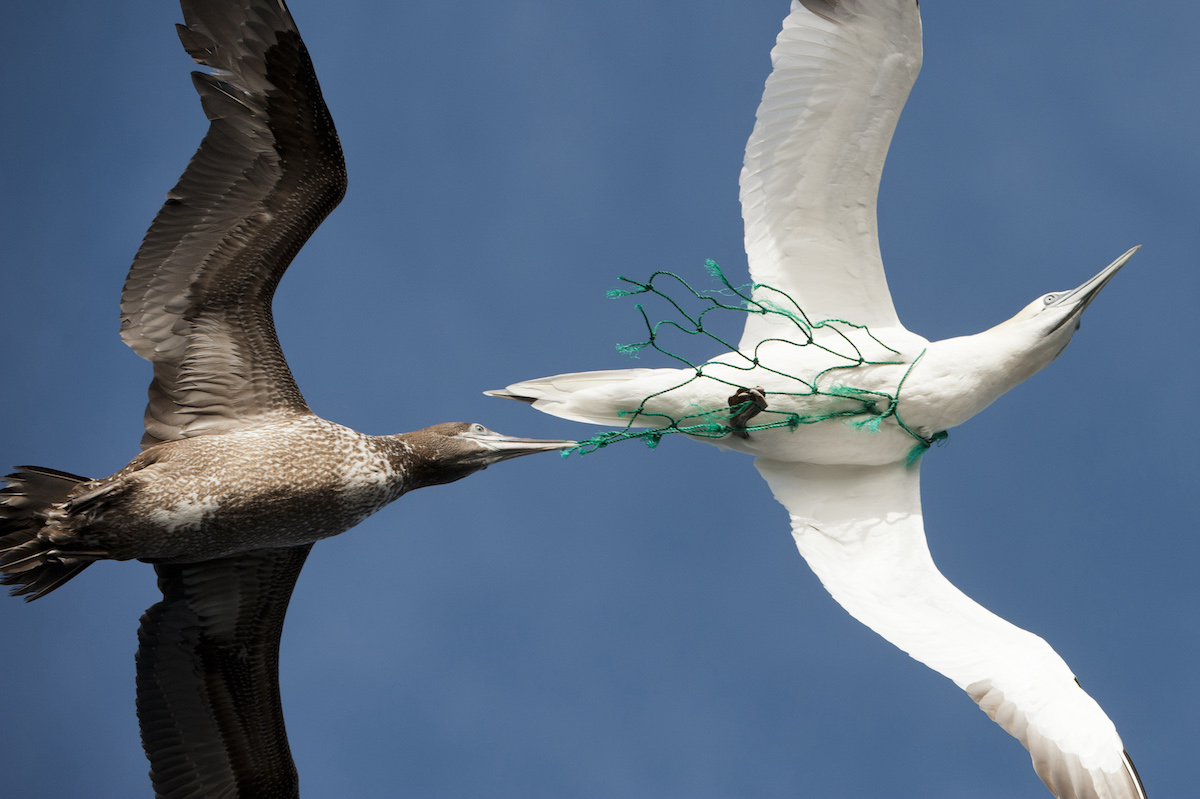 The decision, which comes despite months of lobbying by Canada’s $28-billion plastics industry, paves the way for a proposed ban on some single-use items. A series by Canada’s National Observer earlier this year catalogued the sustained push by the plastics and food industries to disassociate plastics from anything to do with the word "toxic."

“This is the critical step,” said Ashley Wallis, plastics campaigner for Oceana Canada. “It’s the key that unlocks so many possibilities to help us actually address the plastic pollution crisis.”

About 3.3 million tonnes of plastic is discarded in Canada each year, and less than 10 per cent — about 305,000 tonnes — is recycled. The remainder goes to landfills, incineration, or leaks into rivers, lakes and oceans, according to a 2019 study commissioned by Environment and Climate Change Canada (ECCC).

The industry is also poised to drive continued oil and gas extraction, with some petrochemical companies expecting it to account for up to 90 per cent of their future growth, according to a 2020 report by the Carbon Tracker Initiative.

A 2020 government science assessment found ample evidence that plastic harms the environment, choking seabirds, cetaceans and other wildlife. The findings form the basis of the government’s decision, as substances can be considered toxic under CEPA if they harm the environment and biodiversity, human health, or both.

In October 2020, ECCC released a proposal to deal with the problem. Under the proposed rules, Canada will ban six single-use plastic items, like straws and six-pack rings, create incentives for companies to use recycled plastic, and force plastic producers to pay for recycling.

But none of these measures are possible unless plastic falls under CEPA’s Schedule 1 — the law's list of toxic substances.

“Once something is added to Schedule 1, the government actually has a requirement to act — so something needs to be done to address the issue,” said Wallis. “It is possible they could choose not to regulate and just move forward with voluntary agreements, but I (think) they are planning to move ahead with their proposed ban on single-use plastics.”

So far, the government appears intent on proceeding with its plan.

“Adding plastic manufactured items to Schedule 1 of (CEPA) will help us move forward on our comprehensive plan to keep plastics in the economy and out of the environment,” said Moira Kelly, press secretary to Environment Minister Jonathan Wilkinson. “It will allow us to implement our proposed ban of certain harmful single-use plastics, make producers responsible for their plastic waste, and introduce recycled content standards.”

The move is opposed by Canada’s plastics industry. In a Wednesday statement, the Chemistry Industry Association of Canada — the country’s largest plastic lobby group — expressed concerns about the government’s approach. The organization has been vocal against listing plastics as toxic: It has spent months lobbying the government to prevent the decision and advocated for an industry-led approach focused on recycling instead.

Plastic recycling was invented by the plastics industry in the 1970s to assuage environmental concerns without substantially reducing plastic consumption, according to Max Liboiron, an expert on plastic waste and a professor at Memorial University.

It has never worked. Despite decades of effort, only about nine per cent of Canada’s plastic waste is currently recycled, according to the 2019 ECCC-commissioned study.

“I think the days of waiting for recycling to work are over,” said Karen Wirsig, program manager for Environmental Defence. The organization has been working closely with several others, including Oceana Canada, to push the government to enact stronger plastics rules. “We need to reduce the amount of plastic that gets put on the market and therefore, into the environment. We need to find alternatives to plastics in many cases.”

That means developing rules that prioritize the reuse of plastic items over recycling them. That’s not yet a major priority in the government’s proposed rules — and should be, Wallis emphasized.

“Recycling is not on its own going to solve this issue. We would like to see additional commitments to (for instance) refillable beverage containers or reusable packaging or … reuse targets,” she said.

“Those kinds of things are really going to enable the kind of circular economy we want to see.”