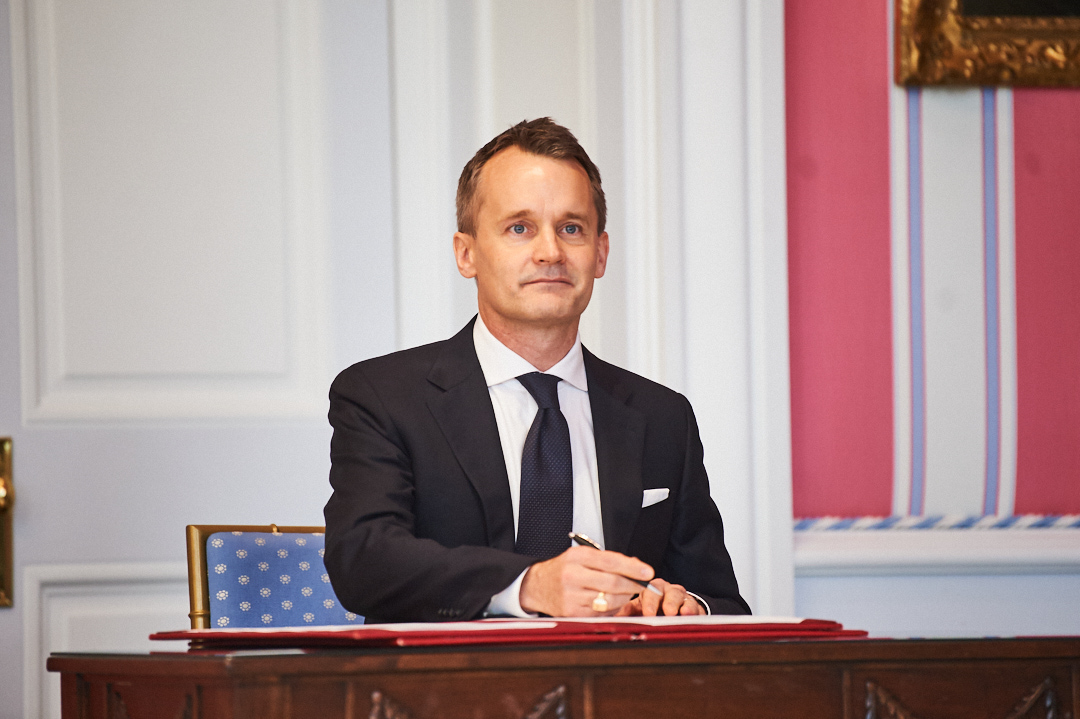 Natural Resources Canada is pouring $1.5 billion into a clean fuels fund with the goal of growing the domestic production of cleaner fuels while offering new opportunities to the energy industry.

The fund is targeting new or existing fuel production facilities, or feasibility studies that could accelerate the pace of the sector’s growth. It’s also aiming to build a biomass supply chain and develop codes and standards, with an eye toward offering farmers, grain handlers, forestry companies and municipal waste services new revenue streams or feedstocks. The department will provide up to 30 per cent of total project costs up to a maximum of $150 million.

It builds off Ottawa’s hydrogen strategy that estimates a global hydrogen market could surpass $11 trillion over the next 30 years, with a $50-billion domestic hydrogen sector. The potential reduction of greenhouse gas emissions predicted in the strategy is sizable, too, cutting out more than 190 megatonnes of CO2 equivalent emissions over that period.

The $1.5-billion bucket for clean fuel projects aims to overcome one of the barriers identified in the hydrogen strategy: namely, that private investors are unlikely to back expensive capital projects needed to produce cleaner fuels at the necessary scale without a proven market.

Masselot said from his company’s perspective, one key piece of the puzzle is making sure that if hydrogen is scaled up, it is based on known customers. In other words, there needs to be enough demand to justify production.

“Communities can help with their own fleets — could be busses, could be ferries, could be trains,” he said.

The clean fuels fund, in tandem with a clean fuel standard, will “create jobs” and “grow the economy,” according to Environment and Climate Change Minister Jonathan Wilkinson, but Advanced Biofuels CEO Ian Thomson told the House of Commons environment committee the fuel regulations need important amendments to work.

Ottawa is pumping $1.5 billion into a clean fuels fund, but will financing be enough? #cdnpoli

There’s “an inescapable fact that 75 per cent of vehicle greenhouse gas emissions are from crude oil and fuel combustion, (and) the other 25 per cent is from the energy that goes into extracting and refining fuels,” said Thomson. “In plain terms, the (clean fuel regulation) will fail to get Canada on the path to net zero unless it addresses proportionately these combustion emissions.

“Put another way, you can't capture and store a car's tailpipe exhaust.”

Thomson said that as the clean fuel standard draft design stands, it incentivizes fuel suppliers to curb emissions related to extraction and refining, rather than the majority of emissions that come when the fuel is burned by the end user. He said if the task is to decarbonize the internal combustion engine, clean fuel regulations need to make fuel suppliers feel pressure to curb tailpipe emissions, too.

In a written brief, Thomson suggested a clean fuel standard that encourages the oil and gas sector to reduce emissions would dampen efforts to grow the use of biofuels or transition to electric vehicles.

As Canada’s National Observer reported earlier this month, Ottawa is looking for ways to include the fossil fuel industry in the country’s hydrogen future. A meeting note received through a federal access-to-information request revealed a short-term focus on hydrogen produced through fossil fuels to “kick-start” a hydrogen sector.

The note recognized financing as a major obstacle for the oil and gas industry looking to break into hydrogen production, and asked how it might “persuade” financial institutions to invest in blue hydrogen rather than green.

Oh, boy, let's throw more money away to prove how hard it is to go green. "Hydrogen is the fuel of the future, and it always will be." The real opportunity is in reducing the price of synthetic hydrocarbons, and in tweaking the process to make it carbon-negative. Pure hydrogen is inescapably bulky and hard to contain, but even fuel cells can work on methane, using the carbon as a carrier and recycling it.

Count on Ottawa to do the

Count on Ottawa to do the right thing — after it has tried everything else.
Too late to prevent climate disaster, unfortunately.