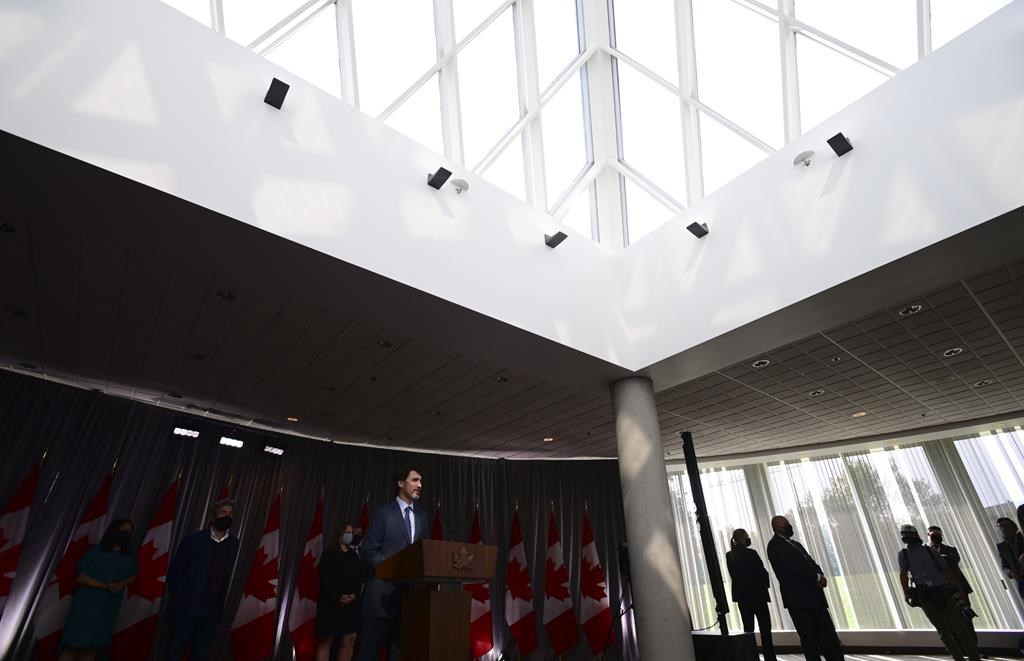 OTTAWA — The Canadian Civil Liberties Association is asking the Liberals to stop using facial recognition technology as part of the party's process to select candidates in the next federal election.

The Liberals are leaning on the technology to verify the identity of those eligible to vote in nomination meetings, having started to roll out its use across Canada in recent days.

Those nomination meetings, normally held in person, have moved online this summer because of the COVID-19 pandemic.

The CCLA laid out its concerns in a letter to the party Wednesday, saying facial fingerprinting carries privacy pitfalls and reliability concerns and that its use by the Liberals sends the message to other election officials that the technology is "ready for prime time."

In the letter, provided to The Canadian Press after it was sent to the party, the association said it understands the party has an obligation to verify the identity of voters given the unique circumstances.

"The choice to use a technological tool to facilitate an online voting process in these pandemic times may have been made with the intention of making it easier for members to vote, thereby fulfilling a number of laudable democratic goals," reads the letter, signed by executive director Michael Bryant.

"But facial fingerprinting is the wrong tool, right now, in Canada."

The Liberals have partnered with American-based firm Jumio, which works with companies in some 200 countries and lists 7-Eleven and PC Financial among its clients in Canada. In early May, the company reported it was verifying more than one million identities daily as the pandemic drove a need for physically distanced checks.

What the company's technology does is compare a selfie to a government-issued identity document to make sure the document is valid, the picture matches the person in the selfie, and that the person is physically there.

The company did not immediately respond to a request for comment Wednesday.

Party spokesman Braeden Caley said eligible voters have a choice between using the automated verification process similar to those relied on by financial institutions, or doing so manually over video with a party official like one would during in-person nomination meetings.

Caley added that the party consulted the guidance issued by the federal privacy commissioner before opting to go with the technology, and deletes all associated information once a nomination voter is verified.

The party has already announced 169 candidates. Multiple nomination votes have also been called for the days and weeks ahead, Caley said.

Given the pace of meetings and the varying hours that they can be held, the party opted to go with Jumio because it offered round-the-clock support.

This report by The Canadian Press was first published June 23, 2021.