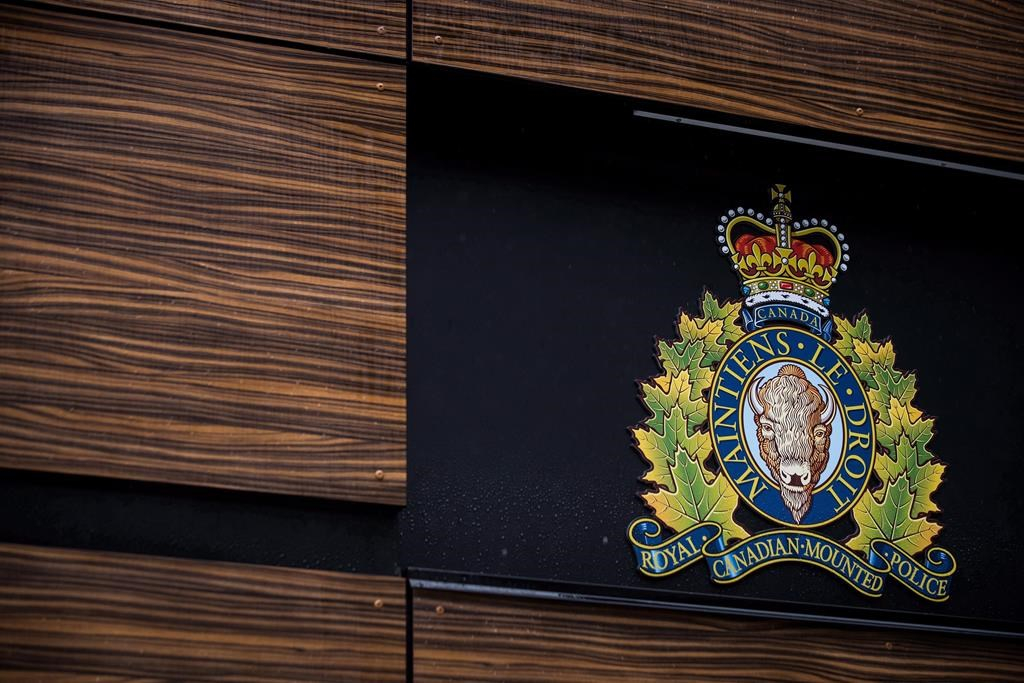 TORONTO — A lawsuit alleging RCMP systematically brutalized Indigenous people in Northern Canada can proceed as a class action despite objections from the government, Federal Court ruled on Wednesday.

In her decision, Judge Glennys McVeigh rejected the government's arguments that the proposed suit failed to meet the legal grounds for certification although individuals could sue on their own, and that the claim had no prospect of success.

"I disagree with Canada's characterization of these claims as individual," McVeigh wrote. "The claims do not ask if an RCMP officer illegally assaulted a class member, but rather whether the operations of the RCMP create a system where illegal assaults happen."

The untested claim, initially filed in 2018, seeks $600 million in various damages. Among other things, it alleges the federal government negligently failed to stop what it characterizes as routine police assaults on Aboriginal people who comprise the majority in the Northwest Territories, Nunavut and Yukon.

The claim asserts systemic negligence, breach of fiduciary duty and constitutional violations. The government, it says, has known about the issues for years but has failed to substantively address the problem.

"Aboriginal persons are frequently arrested, detained or held in custody by RCMP officers in the territories on the basis of their race, ethnic and/or national origin," the claim states.

"RCMP officers and other agents of the RCMP regularly discriminate against Aboriginal persons by employing excessive and unnecessary force, by arresting or detaining Aboriginal persons for no reason, and by using hateful speech and language in the course of policing in the territories."

The representative plaintiff is a high school student, Joe David Nasogaluak, now 19, of Tuktoyaktuk, N.W.T., who claims RCMP arrested and assaulted him without cause or provocation in November 2017. Among other things, he alleges officers punched and choked him, used a stun gun on him, and used derogatory slurs. He was released to his mother shortly after.

"As a result of this assault, Mr. Nasogaluak sustained physical and psychological harm," the claim asserts. "Incidents like the above take place ordinarily in the territories."

In affidavits, other potential class members similarly described experiences of racism and RCMP violence when being detained and arrested.

A year ago, Prime Minister Justin Trudeau said the RCMP had a problem with systemic racism after Commissioner Brenda Lucki denied racism was entrenched within the organization. Those comments came after video emerged showing Mounties wrestling the chief of an Alberta First Nation to the ground in a parking lot.

In certifying the action, McVeigh noted the plaintiff's assertion that class members had a reasonable expectation Canada would run its RCMP detachment in the North in the same way it runs policing of non-Indigenous people.

Members of the class, McVeigh decided, comprise all Indigenous people who allege being assaulted at any time while in RCMP custody or detention in the territories, and were alive as of December 18, 2016.

"I do not agree that Canada’s claim that a public inquiry or internal complaint process would be preferable procedure," McVeigh said.

Nevertheless, the judge said, the plaintiffs still have to prove their claims at trial which is "far from an easy hurdle."

Because the plaintiff was a minor when he sued, his mother acted as a litigation guardian. McVeigh said Nasogaluak, now a legal adult, must get court permission to substitute his name for his mother's on the claim but appeared perfectly capable of acting as representative plaintiff.

This report by The Canadian Press was first published June 23, 2021.