Feeling guilty about all the plastic waste your takeout meals create? Try this 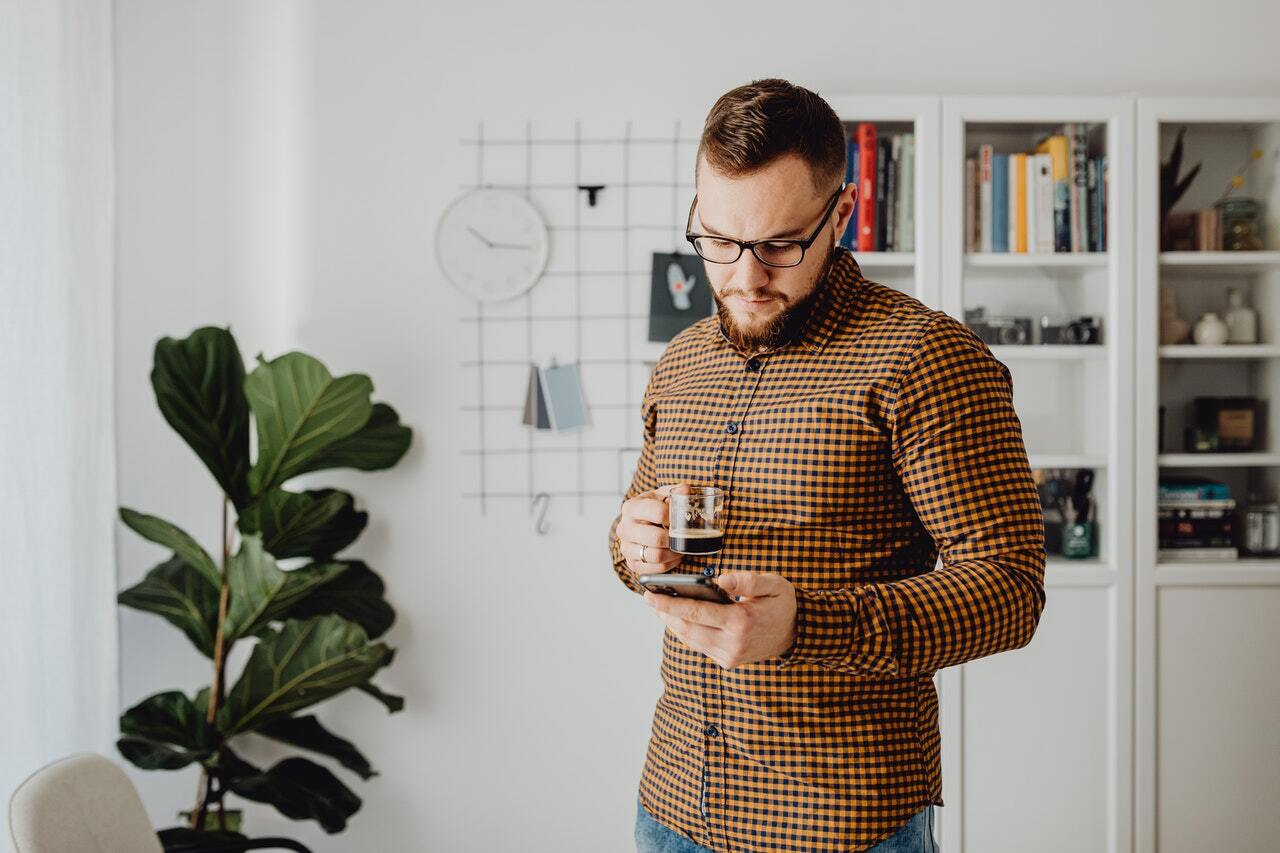 You are craving a restaurant meal or coffee on the run, but aren’t quite ready to dine in, and the thought of all the plastic waste your takeout creates gets you down. There might soon be an app to show you which restaurants and cafes will let you bring your own reusable containers and cups.

Two university students in British Columbia have developed an app aptly called BYO to guide you to the right spots. The software also tracks how many cups users save by bringing their own mugs, and works with coffee shops to plant trees with the money that would otherwise be used to purchase single-use cups.

“The idea behind the project is empowerment,” explained Priscilla Lam, a business student at Simon Fraser University who co-create the app with University of British Columbia land and food systems student Angelica Tso. “We're aiming (to) empower people to change their own habits in a way that's not onerous, in a way that's fun.”

Lam hopes the app will give people a sense of community and help them visualize the environmental benefits of bringing their own mugs.

Many cafes and restaurants were already moving to the BYO universe. Students and office workers, particularly among the younger crowd, have gotten used to either eating in or carting along reusable mugs, utensils and even a bowl or plate.

But when the pandemic hit, restaurants were forced to become takeout counters overnight to survive. While many succeeded, their transformation came at a cost: Mountains of takeout containers, coffee cup lids, and other single-use plastics exacerbating the world's plastic pollution problem as they pile up in landfills, recycling centres, and the environment.

Canadians generate about 3.3 million tonnes of plastic waste each year, according to a 2019 study commissioned by Environment and Climate Change Canada. Almost half of it is packaging, and most ends up in landfills or the environment. Takeout cups, containers, straws, and other hard-to-recycle items make up a vast proportion of that waste and dominate the plastic litter choking the world's oceans.

Moreover, our love of plastic is exacerbating the climate crisis, with major oil and gas companies banking that continued demand for the material will drive their future growth as the world pivots away from fossil fuels. These plans hinge on continued demand for single-use items, which currently account for roughly 40 per cent of the 448 million megatonnes of plastic generated each year worldwide, according to a March study in the journal Nature.

We weren't always slaves to single-use plastic, however. Our addiction was crafted.

The idea of using plastic only once was heresy when it was first introduced in the late 1950s by Lloyd Stouffer, a U.S. plastics marketing guru. Yet that collective reluctance to throw out a material that takes generations to break down quickly melted under the onslaught of a massive industry-sponsored marketing campaign.

You are craving a restaurant meal or coffee on the run, but aren’t quite ready to dine in, and the thought of all the #PlasticWaste your takeout creates gets you down. There might soon be an app to end your agony.

“The happy day has arrived when nobody any longer considers plastic packages too good to throw away,” Stouffer said in a 1963 speech to the U.S. National Plastics Conference.

Lam and Tso are tackling that dangerous philosophy head on.

“Our goal is to inspire reuse culture, to inspire people to think more about disposability,” explained Tso. “We want to encourage them to ... apply this way of thinking and ways of acting beyond the cup into other lifestyle habits.”

A key feature of the app — which is currently targeted at Gen Z and millennials — is its ability to help build a community of people actively trying to avoid creating single-use plastic waste.

Users will be able to see how many cups they saved individually and as a collective. With single-use plastics so deeply ingrained in Canadians' daily life — they're part of rituals spanning from morning coffee to nighttime tooth brushing — replacing a single-use cup with a reusable can feel ineffective and isolating, Lam said. The app can help users measure the impact of their choices and find a community.

Most experts caution that truly ending the plastic crisis will take massive changes to how society functions, and rules limiting the production of new plastic. Still, Lam noted that change doesn't only happen in government offices and companies' boardrooms; it also lies in people's daily choices.

“I would like to live in a world where I never have to hear someone say: 'I'm one person, I can't do anything for the environment,'” she said.

Thank you for the article. I

Thank you for the article. I thought the figure of 448 trillion tons (448 x 10^12) of plastic produced each year was a bit large, being about 60,000 tons per year per human. Looking at the Nature article cited it seems to me that they use MT to mean *metric* tons, not Megatons, so this would lower the figure by 6 orders of magnitude to 448 Mega Metric Tons.

Does not change the urgency of the situation, really.

Having been raised by a very

Having been raised by a very conscientious mom who washed and re-used plastic bags ever since they were invented, I've taught my kids to do the same. As well, I "trained" the young people at a nearby Japanese sushi restaurant to place my take-out order on a serving dish that I brought with me, minus the green plastic "grass" and the plastic film to cover it (I brought the dish in a large clean plastic bag!). I would desperately LOVE to have this app on my iPhone, and couldn't find it! Maybe a whiz-kid millenial might be of some assistance...!