Why we should send miso — not billionaires — to space 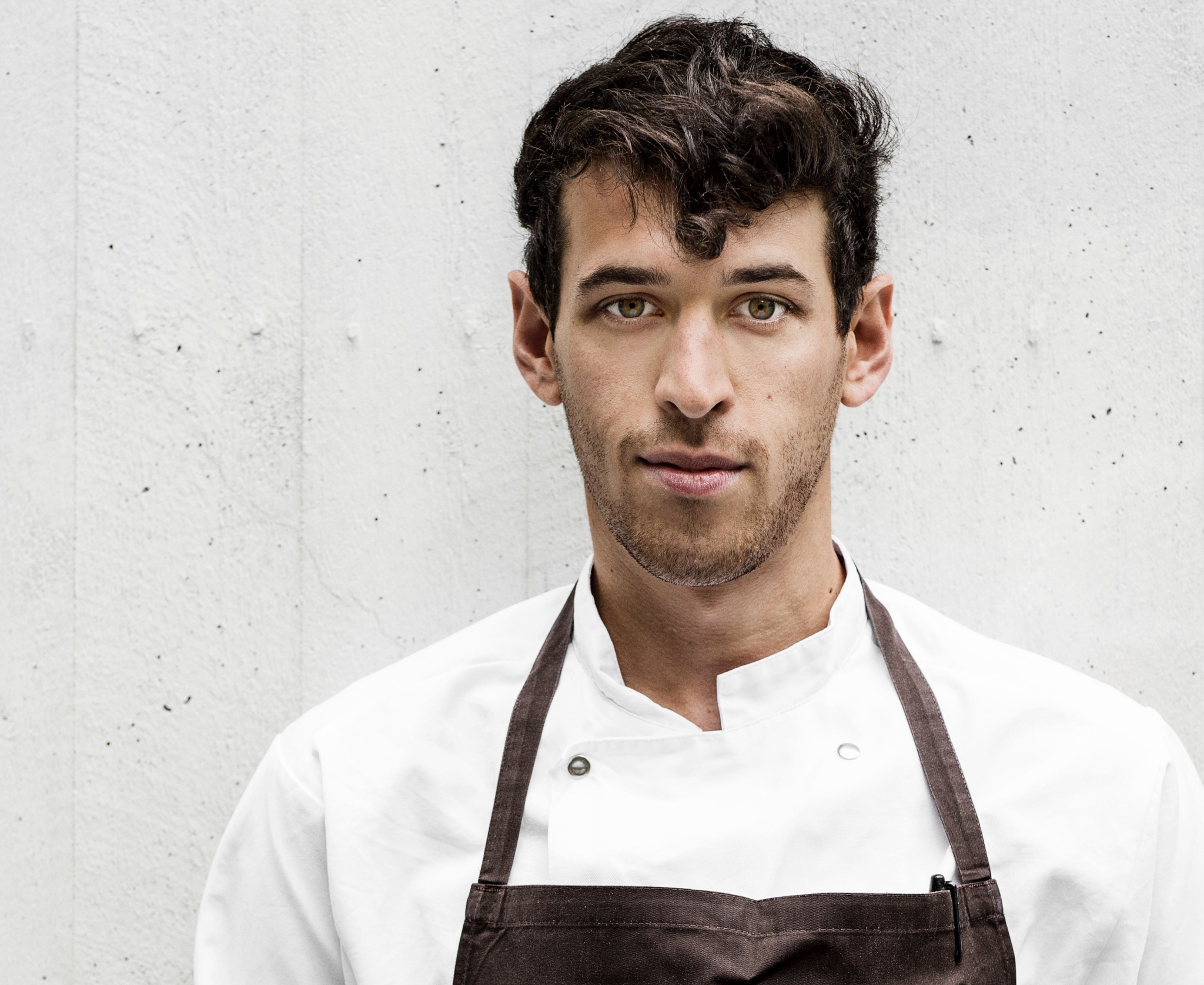 While many people looked to the night sky for solace during the pandemic, it held a special meaning for Joshua Evans. About 408 kilometres above his head, a bag of his miso was soaring through the celestial void. Photo by Chris Tonnesen
Previous story
Next story

When the pandemic first hit, many people started looking up at the stars, searching for respite from the chaos on Earth.

Yet for Joshua Evans, a Canadian PhD student of geography at Oxford University, the heavens evoked more than freedom from lockdown: A few weeks earlier, he had sent a pot of miso to the International Space Station (ISS) and its return was imminent.

Evans, a culinary Renaissance man whose interests span from food science to philosophy, was curious to see if space would change the miso's flavour, texture, and microbial makeup. What would it taste like, he wondered, and could the microbial life it contained help us more sustainably on Earth?

Miso is a traditional Japanese flavouring produced by fermenting soybeans with salt and the fungus Aspergillus oryzae, called kōji in Japanese. Unlike most staples, miso — alongside sourdough bread and other fermented foods — is alive with microorganisms that break down raw ingredients like soybeans, giving the final product a desirable taste and texture.

Changing those ingredients or the environment surrounding the foods as they ferment creates different tastes and textures as their microbial communities evolve. That process even happens in space.

“It's not just humans up there — there's whole ecologies emerging and shifting as different astronauts come and go,” explained Evans, citing the billions of microbes that live in people's guts and on their skin. “They bring their microbes, (which) mix in different ways, create new ecologies that don't exist on Earth... It's a fascinating little Petri dish.”

Then there are the physical abnormalities of space, like zero-gravity or long-distance travel, that impact the miso's development, he said.

Working with Maggie Coblentz — a researcher at MIT's Space Exploration Initiative — Evans built a special box to carry a plastic container full of miso to space. It headed there in March 2020 and two additional samples of the same miso stayed on Earth, in the U.S. and Denmark, as controls, he explained.

[email protected], a culinary Renaissance man, was curious to see if space would change the miso. What would it taste like, he wondered, and could the microbial life it contained help us live better on Earth?

“I can tell you, at least from the sensory analysis, that it definitely tastes different,” Evans said, noting it is darker and more pungent than the control samples fermented on Earth. The team is also sequencing the microbial DNA and doing chemical analyses to see how the molecules responsible for smell and taste have changed. Beyond curiosity, these tests will help researchers better understand how to make food tastier in space, and possibly on Earth. They are also planning to send more miso to the heavens for future studies in space gastronomy.

Evans' fascination with miso and other fermented foods began years ago when he worked as a writer and food researcher at Copenhagen's Nordic Food Lab. Now closed, Nordic Food Lab was created by chef René Redzepi, founder of two-Michelin star restaurant Noma, to investigate “food diversity and deliciousness” using local ingredients, according to the organization's website.

Redzepi is celebrated as one of the world's leading thinkers and innovators when it comes to local food, alongside chefs like Alice Waters and Vancouver's J.B. MacKinnon, author of The 100-Mile Diet. He is credited with being among the main creators of so-called “New Nordic Cuisine,” an approach to cooking centred on using different culinary techniques to develop unique flavours from exclusively local ingredients.

Fermentation, including traditional miso-making techniques, was one of the main approaches the Nordic Food Lab team used in its pursuit of locally made, novel flavours, Evans explained. Since leaving the organization, he has continued that work in his doctoral studies at Oxford University, which are focused on the biological and philosophical relationships food creates between microbes, people, and the environment.

Emerging research suggests that microbes and humans are much more intertwined than most people think, Evans said. Food, particularly fermented foods like miso, can improve the microbial diversity of people's guts, but he thinks they are also useful tools to help people see how those relationships shape our lives.

Understanding that people are shaped by their relationship to each other and other creatures has long been central to many Indigenous philosophies, he said, but it is rapidly gaining traction in mainstream culture as people try to live more sustainably.

Sending miso to space was part of this research, he explained. Not only did it provide valuable insight into how space impacts fermentation and flavour, but looking at the microbial changes can also offer a lesson about how interconnected people are to all other forms of life on Earth.

Tasting and hearing about food grown in space can help people on Earth get a taste of the “overview effect,” he said. The effect describes a cognitive shift in awareness, documented by at least a dozen astronauts, where the experience of seeing Earth in the void of space immediately clarifies our planet's vulnerability.

“Most of us won't go up to the ISS to experience such an effect ourselves, but doing experiments up there that are relatable — for example, involving flavour and food, things that everyone knows — could be one way of extending this 'overview effect' to many more people,” he said.

“(The miso is) really good at revealing the fragility of Earth, the sharedness of Earth, the fact that Earth is held together by relationships.”

A Japanese delicacy grows near an old B.C. internment camp

This is interesting research,

This is interesting research, but I wouldn't mention developing food for astronauts. Every dollar spent on human life off-planet raises false hopes and robs our home. We can't live atop Everest, let alone make a living on Mars. Space belongs to the robots for the foreseeable future.