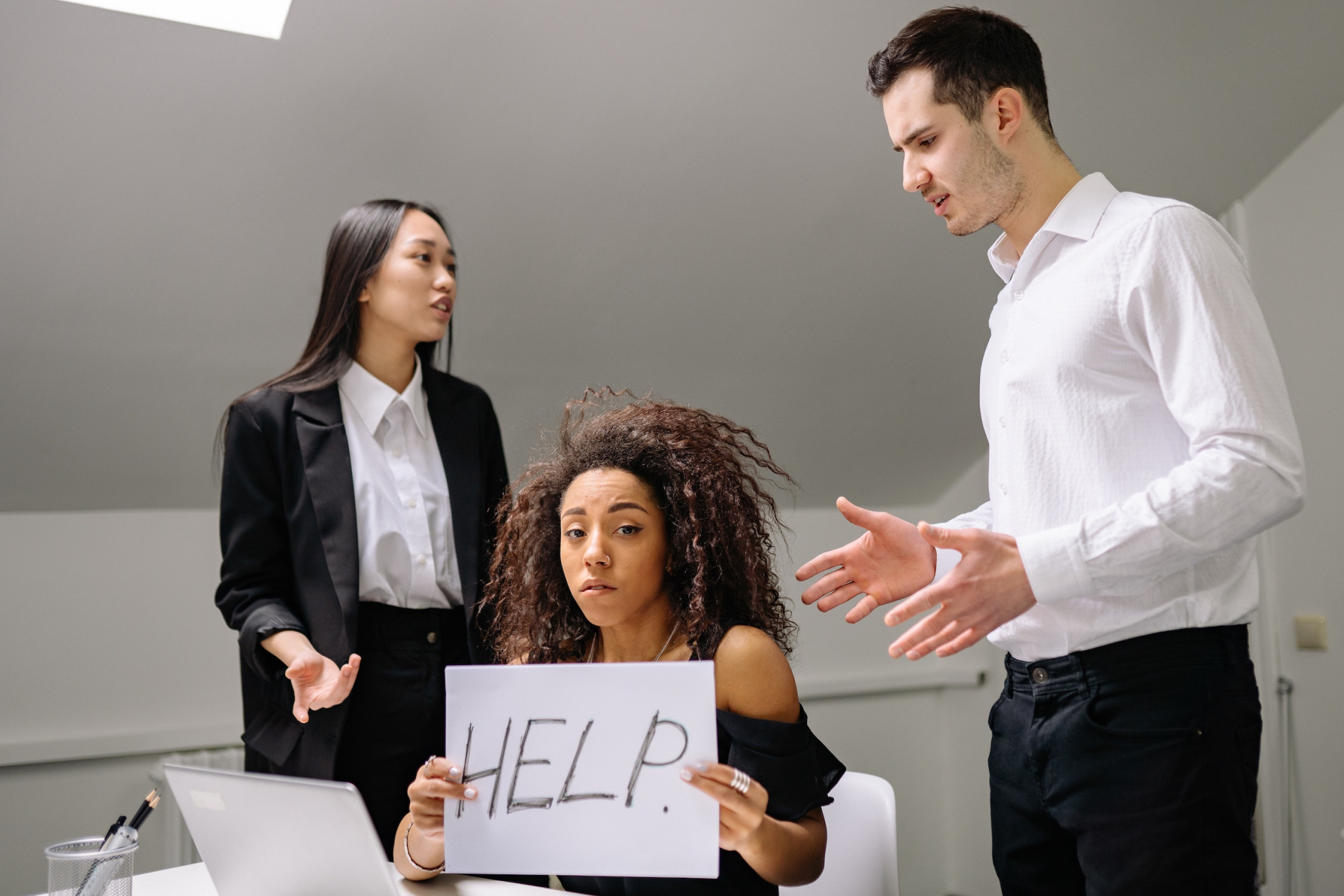 Post-secondary faculty and researchers face higher rates of harassment than most other workers, a StatCan study shows. Photo by Yan Krukov / Pexels
Previous story
Next story

One third of women and almost a quarter of men teaching and researching on Canadian university and college campuses deal with harassment, much higher rates than in most other workplaces, a study released by Statistics Canada on Friday showed.

A 2018 StatCan study found 19 per cent of women and 13 per cent of men reported experiencing harassment in their workplace in the past year.

The post-secondary report, one of the first to look across fields of study, types of institution, and across the country, said the higher rates could be explained in part by the younger skew of the academic workforce and the hierarchies of power involved.

“There is a great deal of hierarchy in terms of authority” in academia, the report’s author Darcy Hango wrote, noting in particular the practice of tenured faculty supervising graduate students.

“Moreover, younger adults, who are more likely to experience harassment and discrimination, represent a large part of the working and student population of post-secondary institutions,” he said.

Two-thirds of all workplace harassment against PhD students and postdoctoral fellows was perpetrated by people in positions of authority, the report said, noting rates of harassment for this group were similar for men and women.

The risk of workplace harassment was highest among people with disabilities, Indigenous people and sexual minorities, it said.

The data was collected in late 2019, and asked the roughly 27,000 respondents about their experiences in the past year with five types of harassment: verbal abuse, humiliating behaviour, threats (such as blackmail, threats to career or reputation, and physical threats), physical violence, and unwanted sexual attention or sexual harassment.

Women were much more likely to face unwanted sexual attention or harassment, with seven per cent reporting that compared to two per cent of men, while women also dealt with a higher frequency of harassment.

For both researchers and faculty, most respondents identified men as the perpetrators, ranging from 60 per cent to 80 per cent depending on the relationship of the victim to the harasser and the gender of the victim.

The report said harassment can make those targeted less satisfied with their job and affect their physical and psychological well-being. It can also have economic consequences, including the costs of absenteeism, lost productivity and job turnover.

It said further study was needed to gauge the impact on career progression, and to assess how the COVID-19 pandemic shutdowns and the corresponding shifts to online working and teaching have changed the dynamics of harassment.

Post-secondary schools offer support, but is it reaching students?