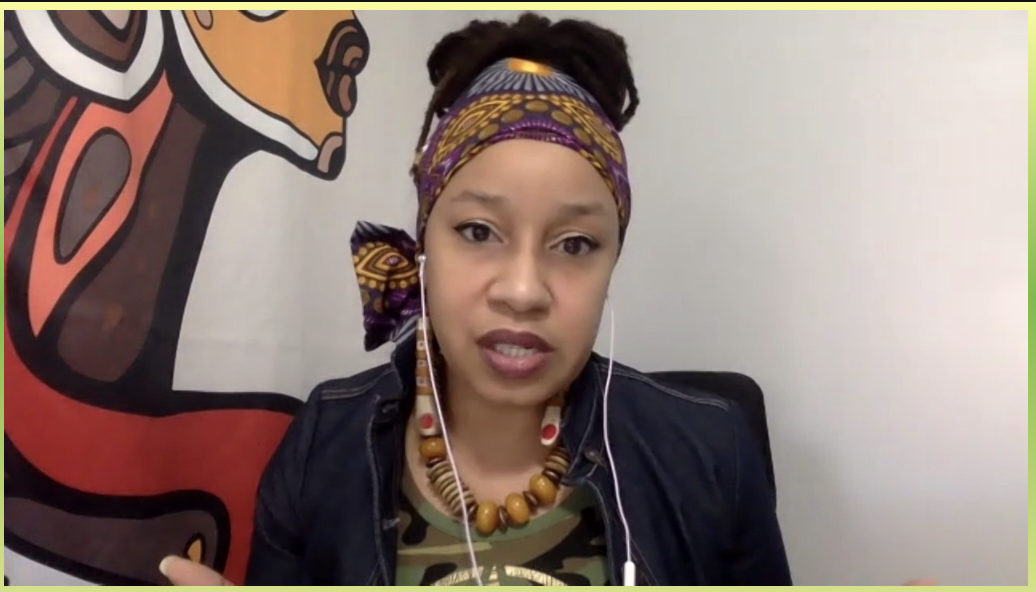 Ontario’s universities estimate they’ve lost a combined $1 billion due to COVID-19, and the provincial government’s offer of just over $100 million to help is insufficient, the NDP’s critic for post-secondary education said on Tuesday.

“The latest budget provides no respite for students or for those working in the post-secondary sector,” Laura Mae Lindo, the Ontario NDP’s critic for universities and colleges, said during a video news conference with union leaders.

Post-secondary students, many of whom take on heavy debt to further their education, have had a rough time of it in the pandemic; receiving federal aid later than other workers and having it cut off sooner, seeing more than $900 million earmarked for summer work lost to the Liberals’ WE debacle, and mostly missing out on Ontario’s payments to parents of high schoolers and younger children.

“And yet the premier has refused to defer OSAP (Ontario Student Assistance Program) repayments during a global pandemic, the tuition freeze has been discontinued, and international students fees continue to rise to make up for the shortfall in operating funding," Lindo said.

(The feds have also halted a freeze on collecting their portion of student loan repayments.)

The schools have also struggled, forced to spend to get courses online and beef up on safety measures and supplies, and forgoing revenue from residences and other sources suddenly missing from empty campuses while still reeling from the Ford government’s unfunded reduction of tuition fees in 2019.

Universities cut their pandemic losses to $500 million and asked the government to help with immediate relief and a long-term strategy to navigate post-crisis uncertainty, and instead got a fifth of that in a one-time payment to share with colleges, Lindo said.

“As we enter the third wave of the pandemic, the Ford government has committed itself to ignoring the importance of investing in our future," she said.

Sébastien Lalonde, chair of the Canadian Federation of Students Ontario, said the cuts to OSAP have kept students in a cycle of poverty and debt that hurts marginalized students most.

"This government genuinely needs to realize that after the pandemic, the best way to recover (in) this province is through the education sector," and that acquiring a higher education qualification shouldn't "hinder their capacity to build families, to purchase houses, to contribute back to the economy," he said.

“As we enter the third wave of the pandemic, the Ford government has committed itself to ignoring the importance of investing in our future,” says the NDP's @LauraMaeLindo. #ONpoli #ONBudget #COVID19

The budget provides base funding of $10.7 billion for post-secondary education in 2021-22, edging up to $11 billion and $11.2 billion in the following two years.

While banks have suggested institutions lean into online transformation, labour groups say the focus should be on faculty in precarious work and making tertiary schooling accessible to everyone, especially those who need retraining following mass job losses.

"Now more than ever, Ontario needs sustainable solutions that address years of chronically underfunded public services," said Patty Coates, the president of the Ontario Federation of Labour, which represents 54 unions and one million workers.

The NDP’s Lindo said the government should also abandon its appeal of a court ruling striking down its 2019 effort to defund campus services and instead invest in culturally relevant mental health initiatives and other campus programming that supports Black, Indigenous and other students of colour, LGBTQ2S students and those with disabilities.

No cash relief, but training credit, in budget for young Ontarians