Israel to impose disposable plastic tax to reduce use 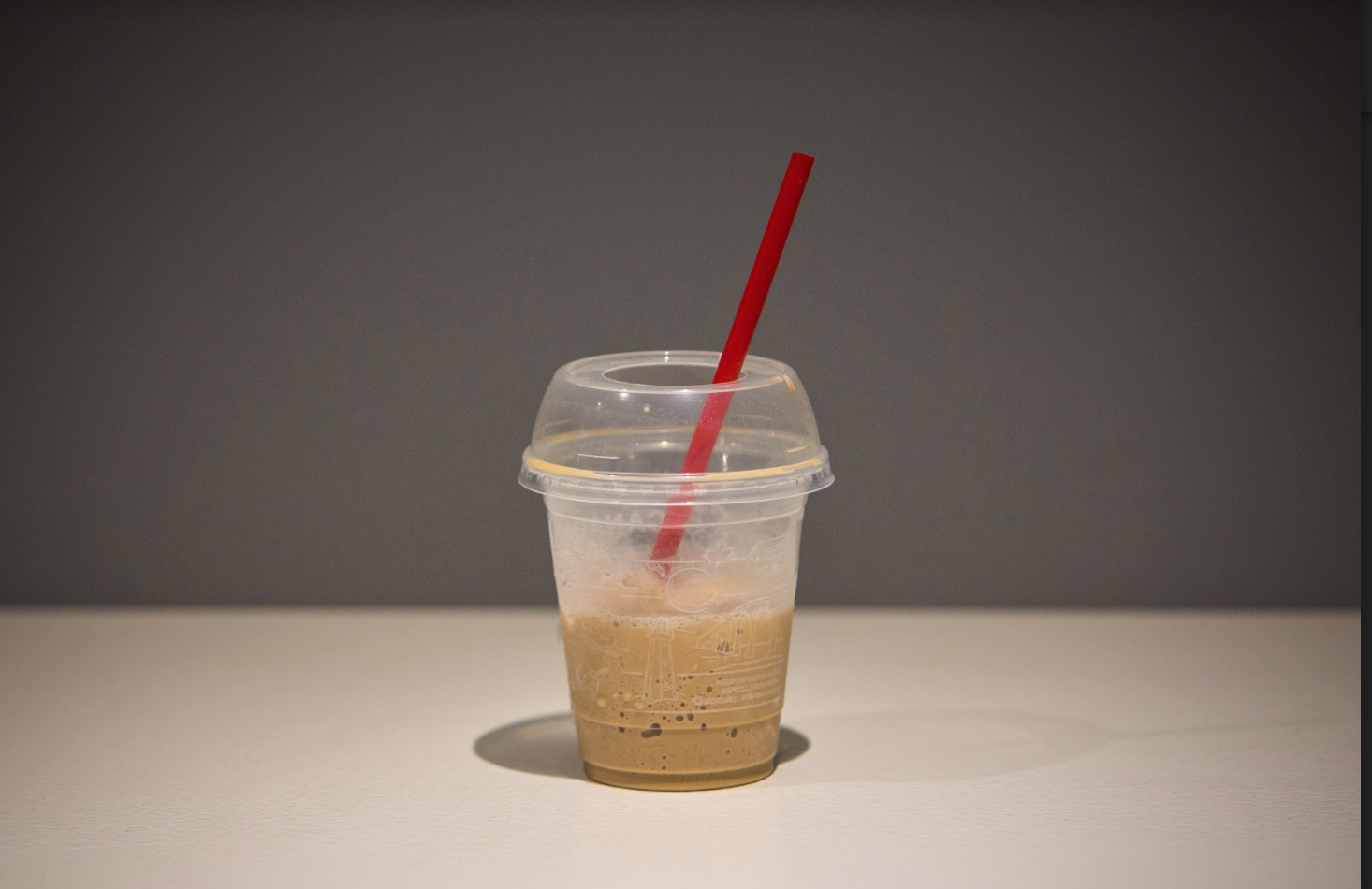 Israel's government on Monday, July 19, 2021, put forward a plan to double taxes on single-use plastics in a bid to reduce the proliferation of the environmentally harmful products. File photo by Alex Tétreault
Previous story
Next story

Israel's government Monday put forward a plan to double taxes on single-use plastics in a bid to reduce the proliferation of the environmentally harmful products.

The Finance and Environmental Protection Ministries said in a joint statement that raising taxes on disposable plastic goods is projected to cut consumption by 40%. It said Israelis use an average of 7.5 kilograms (16.5 pounds) of single-use plastics per person each year, five times the amount in the European Union.

“We are drowning in single-use plastics, and we must all see its problematic influence on the cleanliness of the Earth and the quality of our lives,” Environmental Protection Minister Tamar Zandberg said in a statement.

Single-use plastic waste does not biodegrade, clogs landfills and significantly contributes to coastal and marine pollution. The United Nations Environment Program has called on governments to take action to curb plastics.

Israel instituted a tax on plastic bags in 2017, a step that helped cut usage by 80%, according to the ministry.

The Finance and Environmental Protection Ministries will advance the proposal for approval by the Knesset's finance committee. If approved, the new plastic tax will take effect in early 2022.