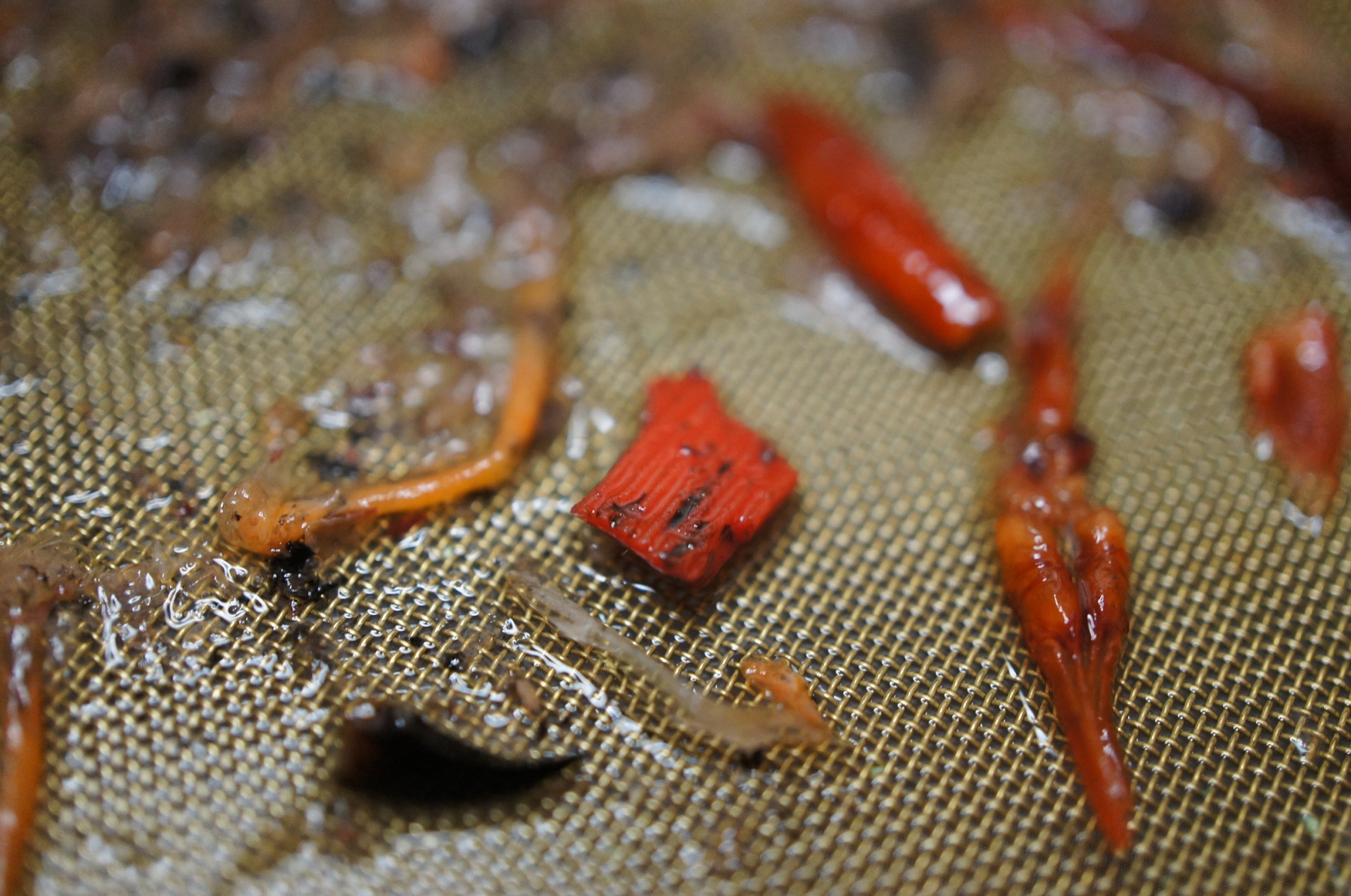 Plastic is now considered toxic in Canada due to its environmental harm, but ending the plastic pollution crisis remains a huge challenge. Photo by Max Liboiron
Previous story
Next story

Plastic may now be considered toxic under Canada’s environmental law, but the hard work of reducing plastic use and improving recycling still lies ahead.

This week’s decision to list plastic under the Canadian Environmental Protection Act’s toxic substances list opens the door to bans and other rules that the federal government says will eliminate plastic waste by 2040.

It’s a monumental task: Canadians generate about 3.3 million tonnes of plastic waste each year and over 90 per cent of it ends up in landfills, according to a 2019 study commissioned by Environment and Climate Change Canada (ECCC). Only nine per cent — about 305,000 tonnes — is recycled.

We asked Ashley Wallis, plastic campaigner for Oceana Canada, and Karen Wirsig, plastics program manager at Environmental Defence, what’s needed next to deal with the crisis.

What needs to happen next?

"We'd like to see the draft regulations to ban the single-use plastics the government has signalled they're planning to ban," said Wirsig.

Wallis said ideally, the government would finalize the single-use plastic ban by the end of the year and expand the list to include other plastic items commonly found in the environment, like single-use coffee cups and lids, cigarette filters and all forms of polystyrene (Styrofoam).

What are you expecting the government to do next?

Wallis noted the government initially committed to having the ban in place by January 2022. “With only seven months left and a possible election, they'll need to move quickly if they want the final regulation out by the end of December."

Plastic may now be considered toxic under Canada’s environmental law, but the hard work of reducing plastic use and improving recycling still lies ahead. #PlasticWaste

Before a proposed regulation can become law, it must go through a 60-day comment period and — possibly — targeted consultations with organizations, businesses and others impacted by the decision. The final regulation will only be published once the government has addressed this feedback, potentially by modifying the proposed rules.

ECCC has not yet released a timeline for this process. However, Moira Kelly, press secretary to Environment Minister Jonathan Wilkinson, noted in a statement Wednesday that listing plastic under the Canadian Environmental Protection Act (CEPA) is an "important step" towards the proposed regulations.

A ban on some single-use items is one of the simplest parts of the government’s proposed plan to deal with the crisis. What else is needed — and how long will it take to implement?

There are more actions the government can take to deal with the plastic crisis, said Wirsig. Those include rules supporting the reuse of plastic items and standards requiring plastic manufacturers to use recycled plastic in new products. Some were proposed by the government last October, but they are more complex than a ban and will likely need more extensive consultations — and take much longer — to implement.

"The bans (are) one of the 'easier' regulations," said Wallis. "First off — they're expected policy. Over 32 countries and (many) jurisdictions have banned some single-use plastics. Secondly, the government's proposed ban isn't particularly bold or audacious — many of the proposed items have already been banned by provinces or municipalities ... the federal ban will (only) level the playing field."

Other rules that could have a more substantial impact on reducing the amount of plastic waste generated by Canadians are trickier, she said. For instance, new plastic is currently cheaper than recycled. Changing that will require rules forcing companies to use recycled plastic, to pay for recycling costs and to eliminate unrecyclable plastics.

Wallis and Wirsig both agreed more needs to be done to reduce the total amount of plastic — recycled or not — that Canadians use. And time, they warned, could be running out.

"An election could delay this work," said Wallis.

"That's why we'd like to see the draft ban regulations as soon as possible — perhaps for July. That would improve our chances of getting them finalized on the government's timeline."