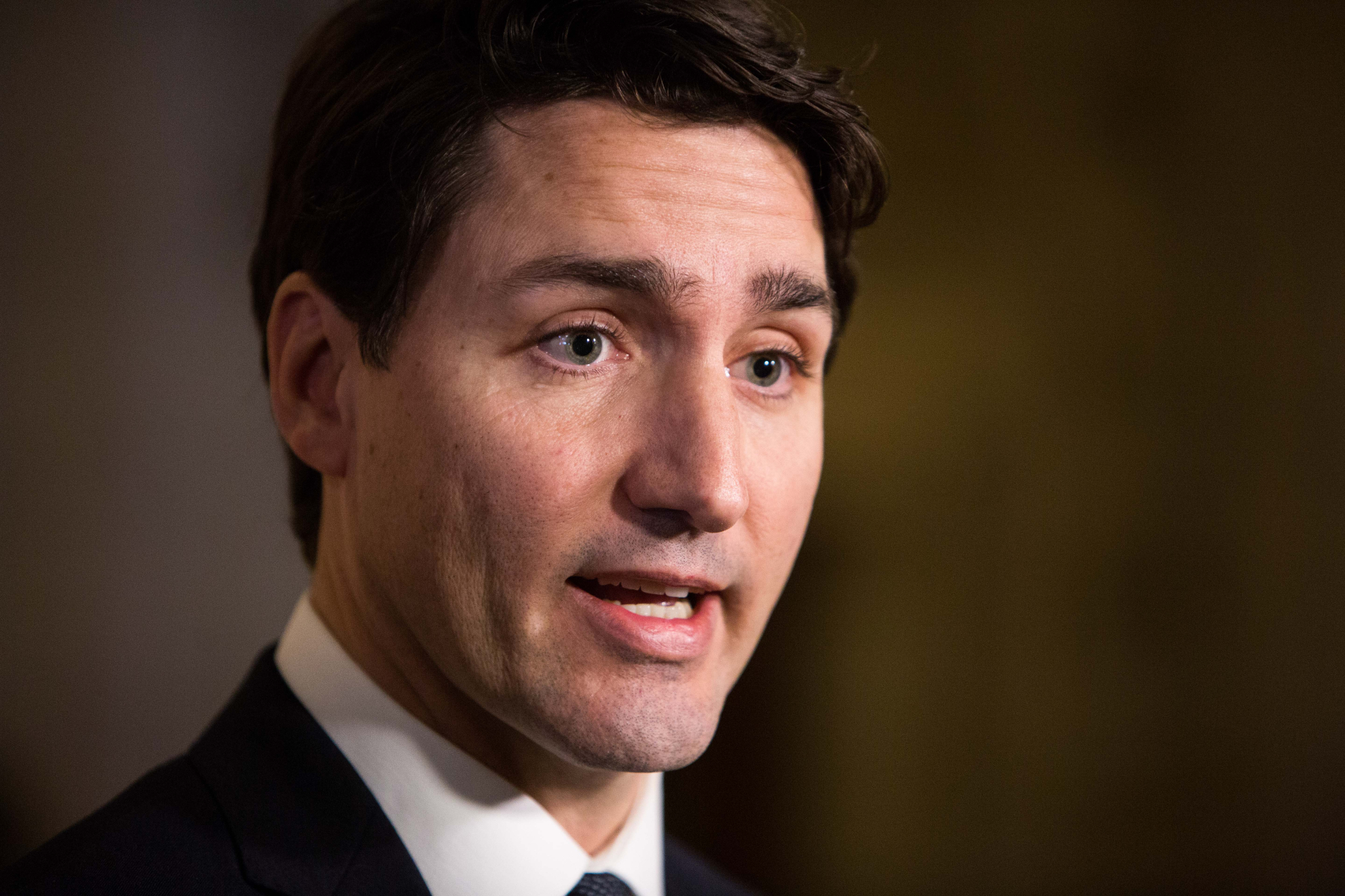 The federal Liberals remain ahead as a new poll suggests Canada's political parties are holding relatively steady in terms of voter support only weeks before a possible election call.

Twenty-nine per cent of respondents in the survey by Leger and the Association for Canadian Studies said they would vote for the Liberals if an election were held today, which was only one point more than two weeks ago.

The Conservatives saw a similar bump to place second at 24 per cent, while the NDP was down slightly with only 16 per cent of respondents indicating they would cast their ballot for the New Democrats.

The Bloc Quebecois and Greens held steady at seven and four per cent of decided voters respectively, while the People's Party of Canada had three per cent.

The results suggest there has been little movement as many observers anticipate Prime Minister Justin Trudeau calling an election this month, which Leger executive vice-president Christian Bourque says could be a problem for the Tories and New Democrats.

“If you're the Conservatives, the concern would be that if the writ really is dropped in mid-August, you're coming into it without any momentum,” he said.

“Usually parties like to come into an election campaign with a little bit of wind at their back. But that's not happening right now for the Conservatives nor for the NDP. That's why the Liberals are holding steady.”

Yet Bourque also noted that the Liberals are not soaring high despite what appears to be relative satisfaction over how the government has handled the COVID-19 pandemic.

“You’d think they would be a lot stronger at this point,” he said of the Liberals. “So, there might be a few things holding them back. Other elements about their record maybe for some people, the prime minister's personality for some others.”

The online survey, conducted July 30 to Aug. 1, polled 2,079 Canadians. It cannot be assigned a margin of error because internet-based polls are not considered random samples.

The Liberals also remained ahead among the 1,737 respondents who identified as decided voters, with 36 per cent saying they would cast their ballots for the governing party – a two per cent increase from mid-July.

That slight bump appears to have come at the expense of the New Democratic Party under leader Jagmeet Singh, which sank by the same amount to 20 per cent of decided voters.

The Conservatives under Erin O'Toole were holding steady at 29 per cent, unchanged from two weeks ago.

Bourque suggested the lack of movement reflects both a lack of attention to federal politics by Canadians as they enjoy the summer following more than a year of dealing with the pandemic.

It also emphasizes the uncertainty around exactly what issues will drive the election should the prime minister dissolve Parliament and send Canadians to the polls in September or October.

“We don't know yet what will become the ballot box question,” Bourque said. “So, I would sort of watch out for that now.”

This report by The Canadian Press was first published Aug. 3, 2021.