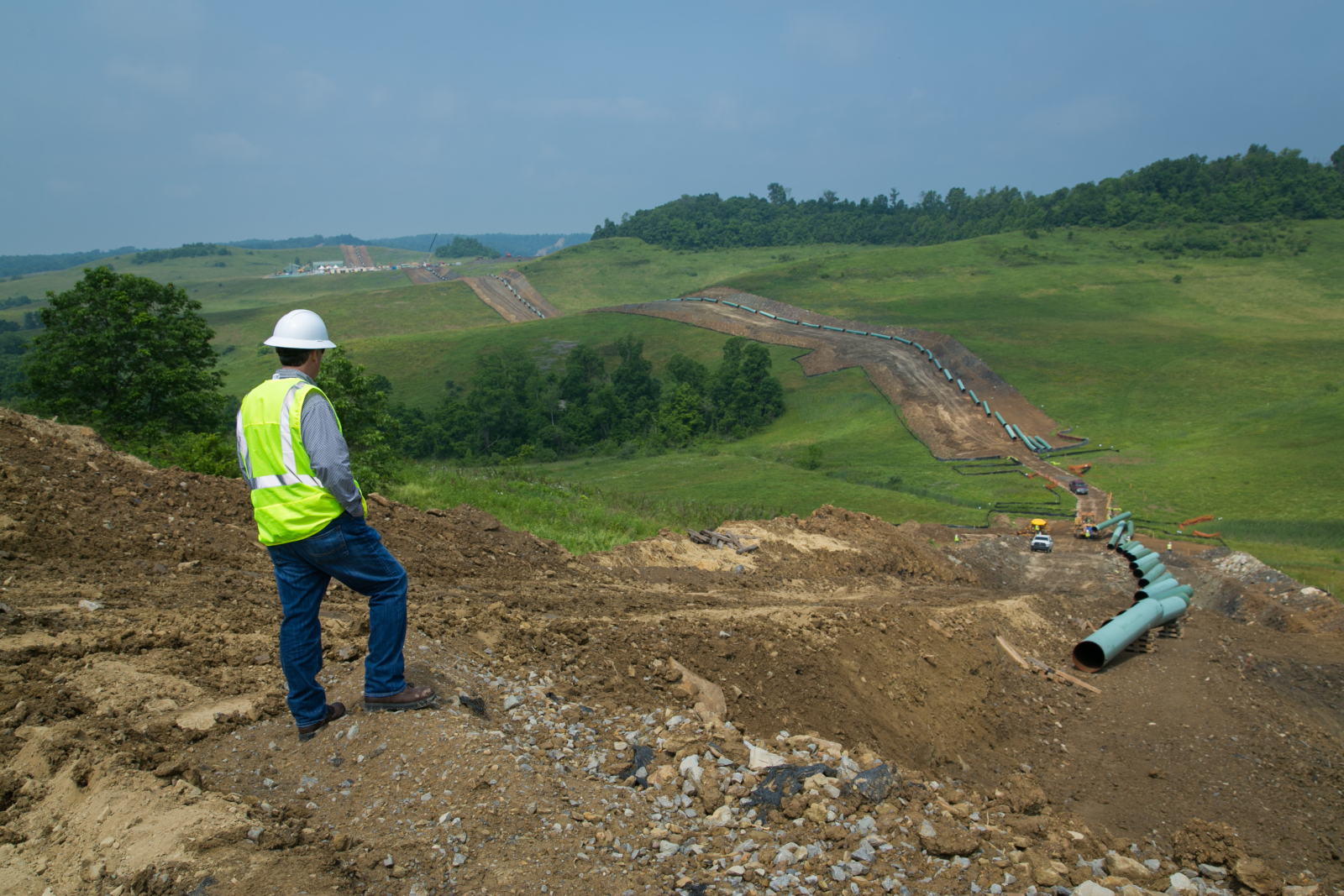 Late last week, the Canada Energy Regulator (CER) granted TC Energy’s request to shield its insurers from prying eyes after the company said it was concerned its bottom line could be hurt.

TC Energy filed its application in May, about a month after the CER granted a similar request to Trans Mountain. In the application, it said its insurance providers, and insurers generally, are “regularly receiving anti-energy industry communications,” and because of pressure from activists, “several major insurance companies have renounced their support of certain energy sectors and have committed to exiting the insurance market for these industries.”

“Continued disclosure of the names of insurance providers can therefore reasonably be expected to harm the TC Gas Pipelines’ competitive position and negatively impact their customers,” the company said in its request.

TC Energy laid out the precedent set by granting Trans Mountain the ability to deny the public access to insurance information and said the same principles apply.

In its decision, the CER explains one of three conditions must be met to give the go-ahead. The company must show that revealing insurers could be expected to reasonably harm the company’s competitive position, that there is a risk someone’s safety could be jeopardized, or that the company can demonstrate information about its insurers “has been consistently treated as confidential” — and if so, then it also needs to show its right to privacy outweighs the public’s right to know.

The CER granted TC Energy’s request but disagreed with much of its rationale.

In fact, the commission said the company did not provide any evidence its bottom line has been impacted, unlike Trans Mountain, which could point to a shrinking pool of insurers.

Further, “TC Gas Pipelines has not provided any evidence of the substantial risks that may result from the disclosure of its insurers’ names,” the commission found.

That means TC Energy managed to pull the curtain across its list of insurers based on consistently treating the information as confidential. However, the CER notes in its decision the company has named insurers in past filings and began concealing names in June with its new insurance policies.

“The commission concludes ... that TC Gas Pipelines has treated the names of its insurers within the updated certificate of insurance as confidential information since the expiry of the previous certificates on 31 May 2021.”

The Canada Energy Regulator ruled TC Energy's wish to keep its insurer's private outweighs the public's right to know in a move that could open the floodgates for more secrecy. #cdnpoli

In other words, because TC Energy committed to keeping its new list of insurers private, its “confidentiality outweighs the public interest in disclosure.” The commission also ruled that unless there is a “material change,” the new confidentiality rules can apply indefinitely.

Kyle Gracey, a research analyst with Oil Change International, says fossil fuel companies are reacting defensively to the work of campaigners who are targeting insurance companies and other financial institutions as a way to apply pressure to the oil and gas sector.

“There is a significant public benefit in people knowing who these insurers are because of the danger that fossil fuel infrastructure poses in the first place,” said Gracey, referring to the industry’s role fuelling the climate crisis. “Knowing who is involved in causing harm to you is a pretty reasonable expectation.”

Gracey said it’s not just the generalized impact of climate change that should give the public the right to know, it’s also important for investors as the financial sector becomes increasingly concerned with climate-related disclosures.

“It's really hard to tell whether your insurance company is in support of sustainability measures and is in support of fighting the climate crisis if no one can even know what those companies are invested in,” he said. “So it's a matter of basic transparency, and a matter of increasing the accountability to the insurance industry for either their complicity in advancing the climate crisis, or in understanding which companies truly are trying to take a different position, and which ones are not.”

TC Gas Pipelines has until Sept. 17 to file unredacted insurance information with the CER.

TC Energy is one of the largest fossil fuel infrastructure companies in North America, with a pipeline network stretching from northern Alberta to Houston. The company has natural gas pipelines in Mexico as well.

I really don't agree with the

I really don't agree with the basic rationale that any company should have the right not to disclose information purely on the basis that they would lose money if it was disclosed. Why should the public care? So the company loses money because they're doing things the public doesn't like. So what? If anything it's a good thing if companies lose money when they do things that go against the interests or ethical stances of the public.