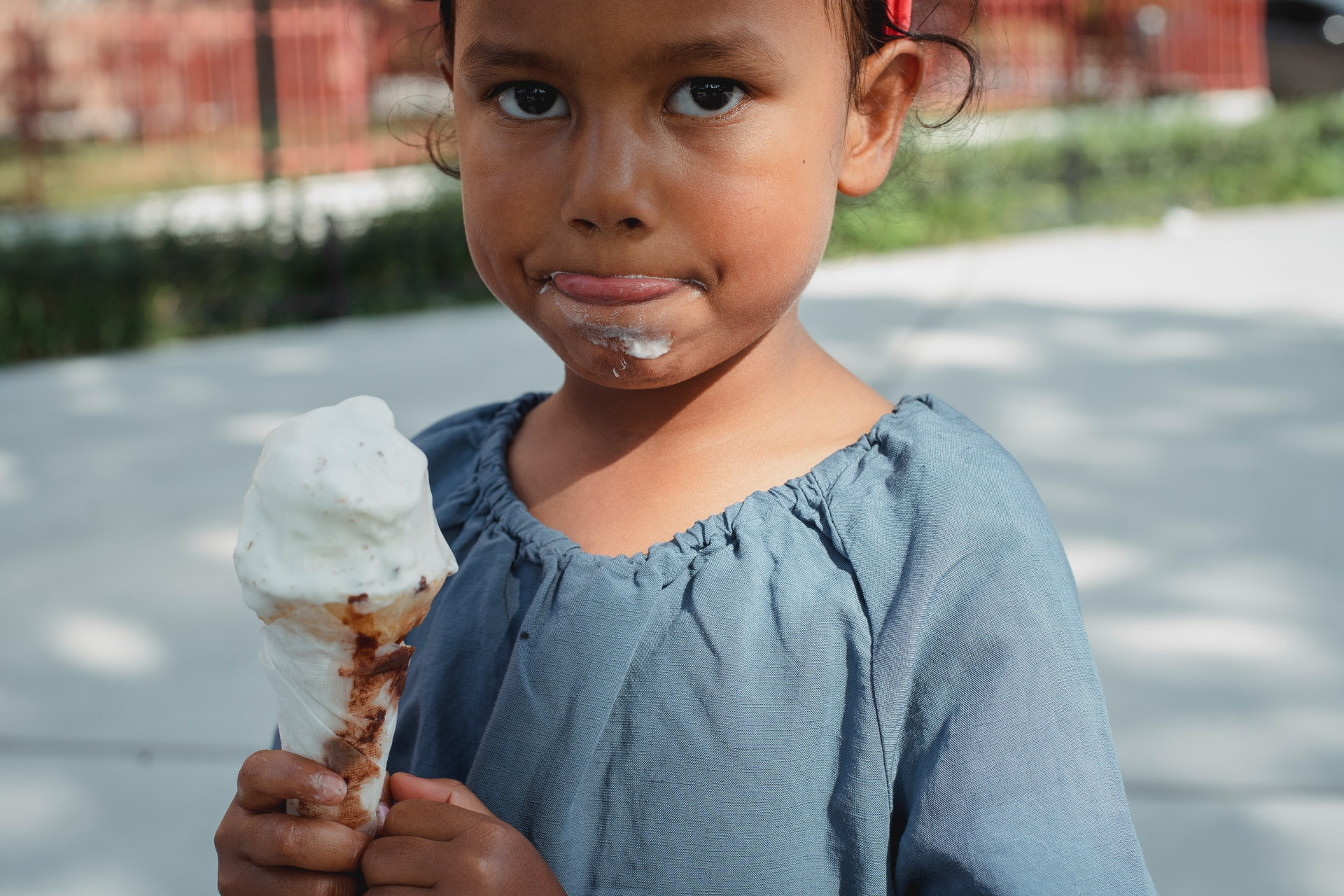 A new study warns that if the climate crisis hampers yields, favourite treats such as avocado toast and vanilla ice cream could be at risk of disappearing. Photo by Kamaji Ogino / Pexels
Previous story
Next story

Wild relatives of some of the world’s most important crops, including potatoes, avocados, and vanilla, are threatened with extinction, according to a study.

Vanilla, an orchid native to South and Central America, is facing the highest risk of extinction, with all eight wild species found in the region listed as endangered or critically endangered on the International Union for the Conservation of Nature’s (IUCN) red list of threatened plants and animals.

Wild cotton is the second-most threatened with 92 per cent of species at risk of disappearing, according to the study. Three in five avocado species are at risk, while 23 per cent of wild potato species are facing extinction.

Relatives of the 224 wild crops analyzed in Mexico, Guatemala, El Salvador, and Honduras have become staples around the world, crucial to human diets and clothes production, and were first domesticated by the Aztecs, Mayans, and other civilizations between 5,000 and 10,000 years ago.

Wild bean, squash, chili pepper, and husk tomato species were also featured in the study, published in the journal Plants, People, Planet, which found 35 per cent of all species studied are threatened with extinction, largely due to agriculture and pesticide use.

Crop yields around the world are forecast to drop as average temperatures rise, threatening food security as the human population approaches 10 billion. It is hoped breeding programs with wild species will help crops adapt.

Bárbara Goettsch, lead author of the research, said that if the climate crisis hampers yields and wild relatives are not there to help staple crops adapt, favourite meals such as avocado on toast and vanilla ice cream could be at risk of disappearing.

“The extinction risk at the moment is to the wild relatives of crops,” said Goettsch. “The salinity of the soil is changing, and these plants don’t have the capacity to adapt. Temperatures are rising. Because of climate change, pests and diseases will also alter and this can have a massive impact on cultivated plants. We could have shortages of these foods.”

Of the dozens of wild relatives studied, at least 16 have been used to breed crops that are more resilient to extreme weather and other threats. They include squashes that can better withstand the cold and blight, and drought-resistant potatoes, as well as maize that produces a higher yield.

Goettsch said invasive species, contamination from genetically modified crops, unsustainable harvesting, and logging pose further threats to the wild species, alongside habitat conversion. The genetic diversity of wild relatives to crops must be better represented in gene banks, she added.

Goettsch said: “The famine that we are seeing in Madagascar at the moment is because it has not rained. It is an extended drought, so the crops just died, and they cannot grow anything. In some cases, we have locusts occurring in super high numbers because the climatic conditions are good for them to migrate further than they usually do. That’s the threat that climate change poses to crops.”

Madagascar is facing its worst drought in 40 years, with more than a million people experiencing food shortages due to low rain during the planting seasons.

José Sarukhán, co-ordinator of Mexico’s National Commission for the Knowledge and Use of Biodiversity (Conabio), said the wild relatives of crops must be better protected.

“Given Mesoamerica is a centre of origin and domestication of major crops, it is of worldwide importance in the context of global warming that we preserve the region’s crop wild relatives and their genetic diversity,” he said. “Local people traditionally use these diverse species as food and medicine, and numerous cultural groups have key roles to play in their preservation.”

Wild relatives of food crops such as banana, apple, prunes, and ginger are also on the red list as threatened.

Flipping the script to bring species back from the brink

By Michelle Nijhuis | News | September 7th 2021
State Of The Animal

A plant life shakeup looms as the climate crisis grows