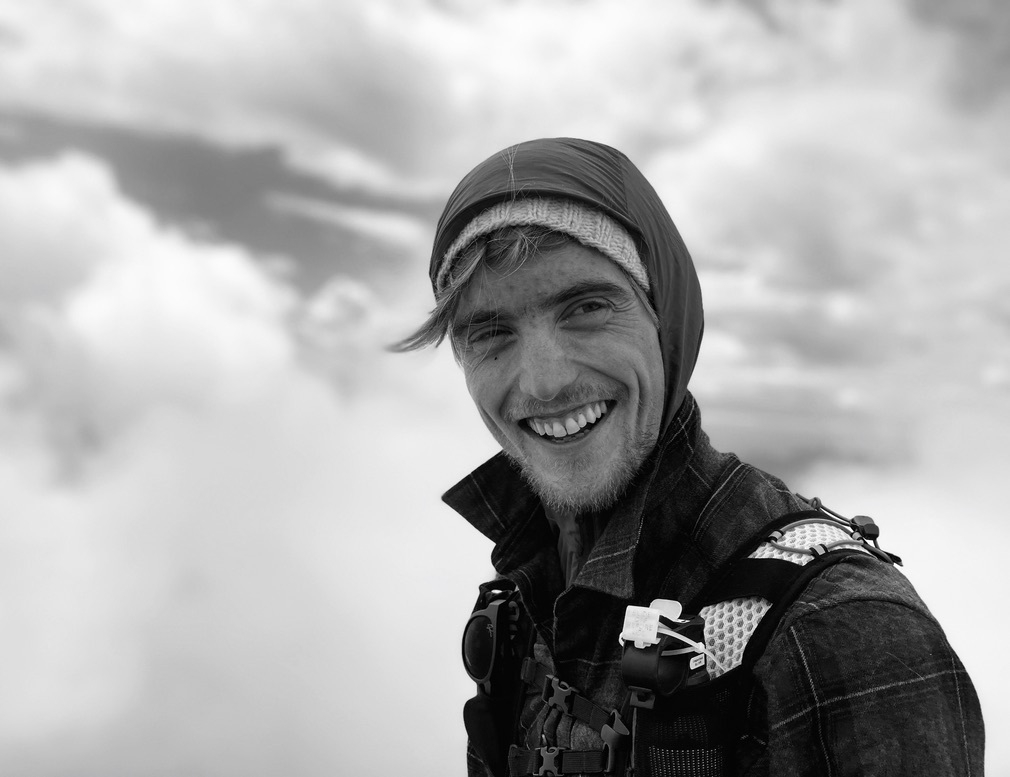 Canada’s National Observer has been nominated for the Jack Webster Foundation’s Environmental Reporting Award for Marc Fawcett-Atkinson’s “Canada is drowning in plastic waste — and recycling won’t save us.”

Fawcett-Atkinson’s piece is one in a three-part, reader-funded investigation, Canada’s plastics problem, written and reported by Fawcett-Atkinson and edited by Adrienne Tanner.

The series probes the battle between government and environmentalists who wish to bring Canada’s rising plastic pollution under control and the pushback from the plastics industry against more regulation.

“Marc Fawcett-Atkinson’s reporting exemplifies the kind of investigative journalism that informs and protects the public by empowering people with the information they need to act on a subject of critical importance,” said Linda Solomon Wood, editor-in-chief of Canada’s National Observer. “I’m honoured that the Webster Foundation is acknowledging his outstanding work, which was made possible by our subscribers.”

The two other finalists in the category are Hakai Magazine for “Thriving Together: Salmon, Berries, and People” by ‘Cúagilákv (Jess Housty) and Focus Magazine for “Fossil fuels and the coronavirus” by Russ Francis.

He has previously written for The Atlantic and High Country News, the Literary Review of Canada and other publications on topics exploring relationships between people and their social and physical environments.

Fawcett-Atkinson holds an M.A. in journalism from the University of British Columbia and a B.A. in human ecology from the College of the Atlantic.

"Plastic is the shadowy sister to oil and gas when it comes to ending the climate crisis," he said. "It's literally everywhere — from Mars to the Marianas Trench — and is driving continued fossil fuel extraction, but plastic producers and others in the industry have largely avoided serious and much-needed scrutiny and regulation."

“Marc’s series shed light on the powerful pushback from legacy industries counting on increased plastic production for their survival,” she said. “Marc’s stories revealed a sad truth; despite all our blue box collection efforts, little of this plastic is recycled and most ends up buried in landfills or floating in oceans.”

Canada’s National Observer has been nominated for the Jack Webster Foundation’s Environmental Reporting Award for Marc Fawcett-Atkinson’s “Canada is drowning in plastic waste — and recycling won’t save us.”

The Jack Webster Foundation, now in its 35th year, “fosters and celebrates excellence in journalism to protect the public interest for British Columbians.”

It was named after an enterprising journalist. “From the 1950s–1990s Jack Webster was one of Canada’s best-known, respected and influential reporters,” reads the foundation’s website. “Over print, radio and television his work was synonymous with insightful, accurate and unabashed reporting. In 1987, he was inducted into the Canadian News Hall of Fame and was later appointed a member of the  Order of Canada.”

"The two other finalists in

"The two other finalists in the category are Hakai Magazine for (Thriving Together) Salmon, Berries, and People". - Sounds like a diet for grizzly bears.