Health professionals must use their voices to fight the climate emergency 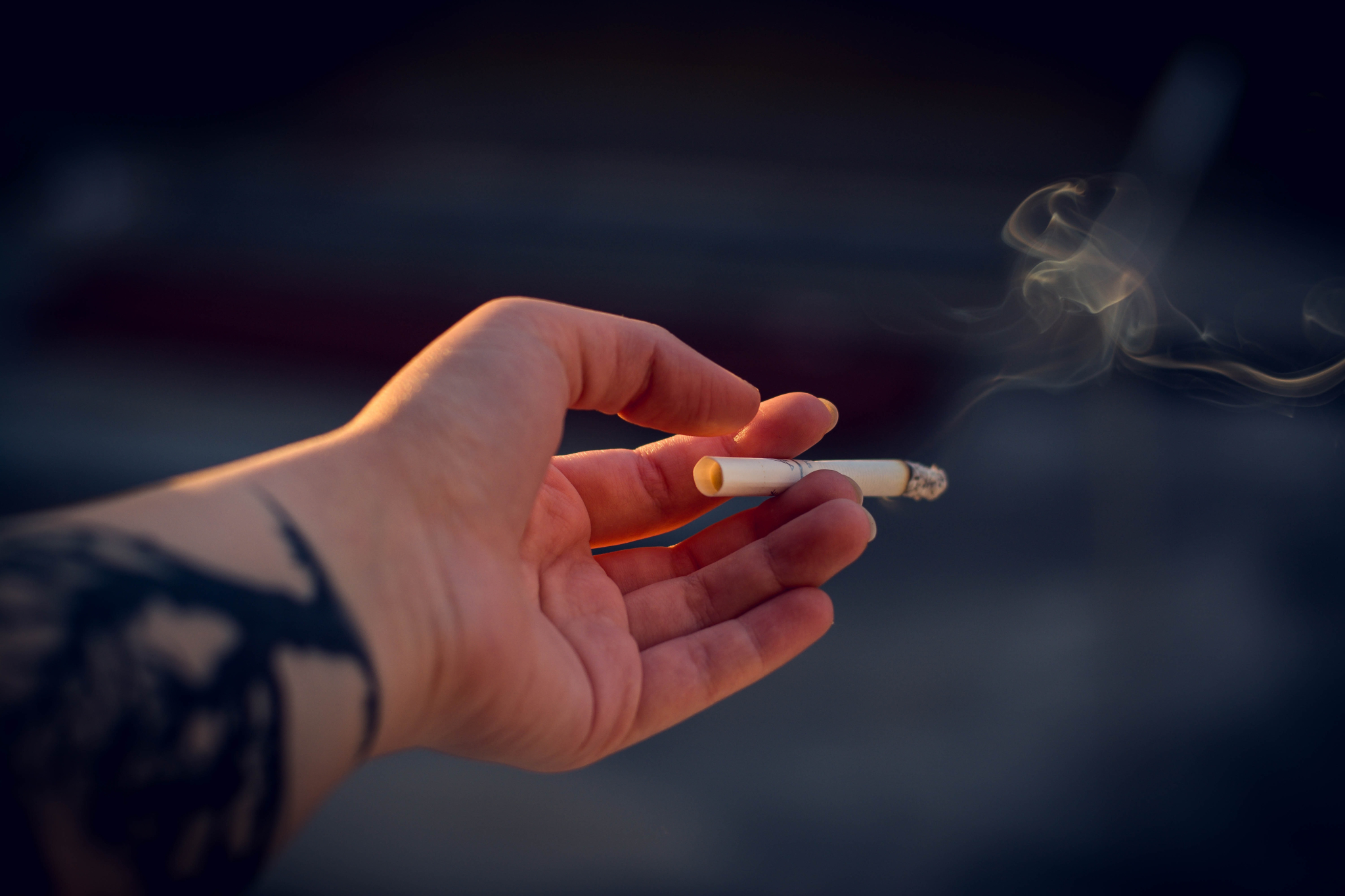 Just like smoking, our addiction to fossil fuels has become a lethal problem. Photo by Unsplash
Previous story

Anna was an inveterate smoker who embraced tobacco as a passion. She knew smoking was dangerous, but for her, cigarettes were a lifestyle statement. They felt cool and free. Anna’s non-smoking husband alternatively bribed and badgered her to quit. Her kids begged and twisted her heartstrings. But cigarettes were part of who she was.

As the decades passed, the pack-years piled up. Her favourite auntie and her best friend succumbed to lung cancer. But Anna’s way of life wasn’t up for negotiation. Even the birth of a grandchild didn’t budge her.

Unfortunately, times were getting tough for smokers. Cigarettes were getting more and more expensive. Then Anna’s city passed a smoking bylaw. Suddenly, she wasn’t allowed to smoke anywhere. Even her neighbourhood park sprouted “No Smoking” signs.

Her husband started asserting his right to clean air. For someone like Anna, whose intractable habit required a cigarette every 30 to 45 minutes, life was getting complicated. Her need to smoke had become a huge, expensive inconvenience. And when every other motivator had failed to move her, regulations and economics finally did.

The moral of Anna’s story is this: addictions are powerful. Quitting is both more possible and more likely when the right levers and forcing mechanisms are put in place. And we humans have some hard quitting to do if we’re going to save the planet and ourselves.

Collectively, we have a serious addiction problem. Fossil fuels are so integral to our modern world that we equate their use with our “way of life.” And as George H.W. Bush put it in 1992, that way of life hasn’t been up for negotiation. We like it. It’s appealing, convenient, and fun, and it’s all we’ve ever known. We might even think it’s our right.

Meanwhile, people around the world are dying from the many harmful effects of climate change and related planetary derangements. Right here in Canada last June, some 569 people succumbed to the heat dome, according to the BC Coroners Service. Each one of them was surely someone’s favourite auntie or best friend. But even as we mourn the loss of life, we’re out hunting for more oil and gas, building more pipelines, and fighting over carbon taxes. We’ve built our nation on fossil fuel assumptions and habits. Our energy policies are ruled by our addiction.

But crunch time is upon us. The latest warning came in an editorial, simultaneously published last week by more than 220 major medical, nursing, and public health journals.

Its authors warn that climate change and biodiversity loss are a human health emergency that can’t wait for the COVID-19 pandemic to pass. Human civilization needs to immediately and drastically start reducing its greenhouse gas emissions. The time for obstinacy and waffling is long gone.

But given the pervasive nature of the problem, we cannot and will not achieve the required level and speed of change through individual effort alone. As with Anna and her smoking habit, we need to force our societies, our economic systems, and ourselves, to curtail our production of greenhouse gases, with powerful pricing mechanisms and a regulatory system that complements and supports them. We need gutsy governments to put such levers and mechanisms in place now, and policy persistence to keep them in place and grow their effectiveness.

The climate crisis requires drastic emergency action and bold choices that will not be universally popular. Only strong political will can produce the needed outcomes within the time frame left to us.

Collectively, we have a serious addiction problem. Fossil fuels are so integral to our modern world that we equate their use with our “way of life” writes pediatrician and science writer Elaine Blacklock @KidsClimateDoc.

We are health professionals. Human health is our calling, our vocation. The time is ripe for a massive uprising of activism in defence of human health, across Canada and around the world. We have the knowledge and the influence to help make change happen.

Most politicians won’t read or even hear of landmark editorials in the world’s medical journals. But when doctors and nurses show up en masse at their offices and on their Twitter feed, on the streets of Canada and the world, on TV and in newspapers, and everywhere online demanding greenhouse gas pollution pricing, a regulatory system with real teeth, and an immediate end to fossil fuel subsidies, they won’t be able to ignore us for long.

Dr. Elaine Blacklock (a.k.a. @KidsClimateDoc) is a pediatrician, science writer and member of the Canadian Association of Physicians for the Environment (CAPE).