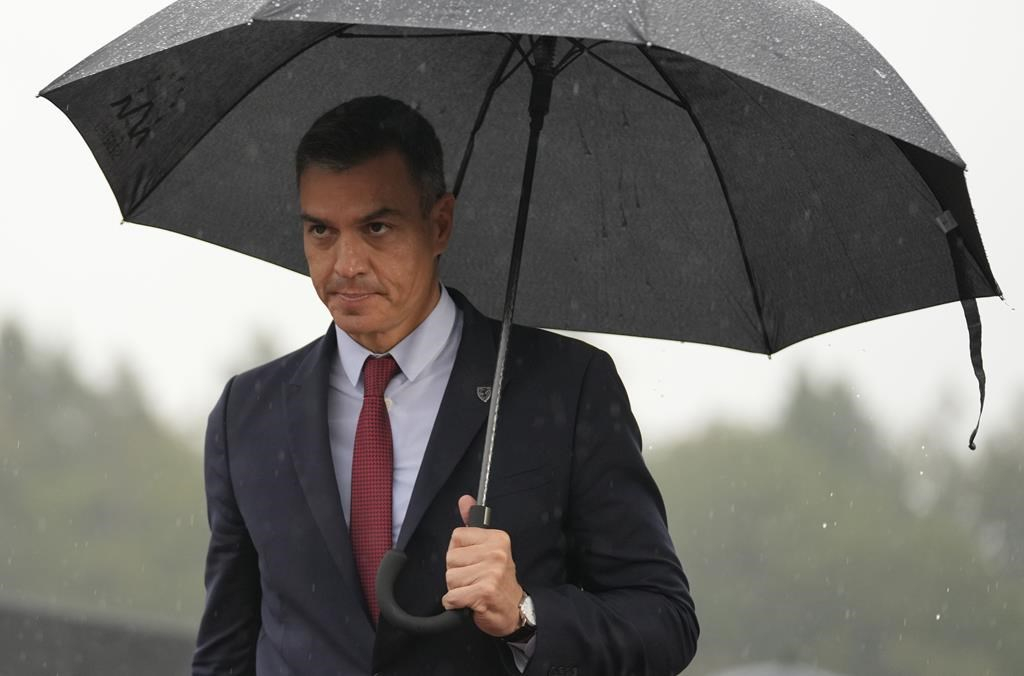 The European Union on Wednesday urged member countries to provide relief funds to consumers and small businesses hit hardest by rising gas and electricity prices, as criticism mounts that the bloc’s climate change fighting policies are fueling the problem.

In recent days, France and Spain have led the charge for change to the rules governing EU energy markets as the price surge ramps up already-high utility bills and increases pressure on many people already hit hard by the coronavirus pandemic.

EU Energy Commissioner Kadri Simson said that “providing targeted support to consumers, direct payments to those most at risk of energy poverty, cutting energy taxes, shifting charges to general taxation, are all measures that can be taken very swiftly under EU rules.”

“The immediate priority should be to mitigate social impacts and protect vulnerable households, ensuring that energy poverty is not aggravated,” Simson told EU lawmakers. She said businesses “can be given relief through state aid or by facilitating longer term power purchase agreements.”

The 27-country EU imports about 90% of its natural gas needs, compared to the U.S., which produces its own and where prices are lower.

Simson said the EU’s executive branch, the European Commission, will present next week a “toolbox” of short- and medium-term measures for countries to take. Some countries are interested in setting up a strategic gas reserve for use in emergencies.

“The reason why the prices are up is the fault of the commission. So, we have to change some regulations, otherwise everybody will suffer,” Orban told reporters at an EU summit in Slovenia. He branded the Green Deal an “indirect taxation” on home and car owners.

But commission Executive Vice-President Frans Timmermans said that “the EU climate law is our guiding principle, and we will not open that law again.” He said that “the quicker we increase our renewable energy sources, the quicker we can protect our citizens against price hikes in the traditional energy area.”

“We are facing an unprecedented crisis that requires extraordinary, innovative and firm measures to be taken,” Sánchez told reporters. He said the EU must “make a collective purchase of gas,” and revise the price-setting system for electricity, which he claims is undermining renewable energy use.

Joseph Wilson in Barcelona, Spain contributed to this report.

By Rochelle Baker | News, Island Insider | August 10th 2021
Reports from the Race to a Safer World