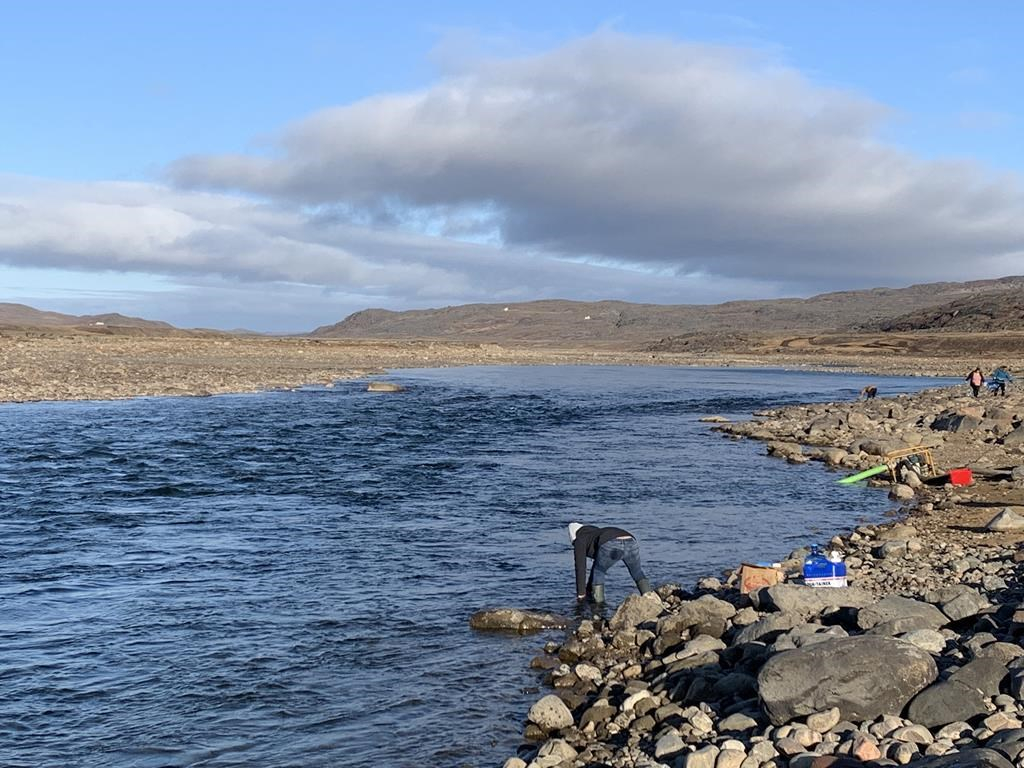 A University of Saskatchewan professor who has worked in Iqaluit says any amount of fuel in drinking water is unsafe, but drinking it over the short term isn't necessarily dangerous.

Iqaluit residents were told not to drink the city's tap water Tuesday after a fuel smell was detected at the water treatment plant, but it's still unknown whether there is fuel in the water.

Steven Siciliano, a microbiologist and toxicologist who has done research in the north, says the city did the right thing by telling its residents as soon as it found the smell.

A local state of emergency for the city of about 8,000 people was declared after more than a week of residents complaining on social media about a fuel smell in their tap water.

Siciliano says Iqaluit's regular water testing looks for bacteria, not hydrocarbons, and notes the city shouldn't be blamed for the situation.

Water samples from Iqaluit have been sent to a lab in Southern Canada for testing and are expected back in the coming days.

Siciliano says the human nose is "incredibly sensitive" to hydrocarbons, meaning people can smell it even if there's a very low amount.

He says long-term exposure to compounds found in gasoline could be "very risky" but drinking it for a week or so probably isn't going to do much harm.

"It's not like if you have one cup of water, you're poisoned for the rest of your life," says Siciliano.

Despite that, he says the situation is urgent and a solution needs to be found as soon as possible.

'Going forward, is it OK? Absolutely not': Fuel in water not dangerous short-term. #DrinkingWater #Iqaluit

"If they drank it before they found there was fuel, I don't think they have grave cause for concern. Going forward, is it OK? Absolutely not," he says.

As a comparison, he says smoking one or two cigarettes a day won't give a person cancer but smoking a pack a day likely will.

"It's kind of like that with the water. Drinking it every day for a week? Not going to give you cancer," he says.

"We don't know how much fuel there is. They may not be fuel in there — that's the good news."

Correction: yes, you can get

Correction: yes, you can get cancer from smoking 1 cigarette per day.
https://www.cancer.gov/news-events/press-releases/2016/low-intensity-smo...