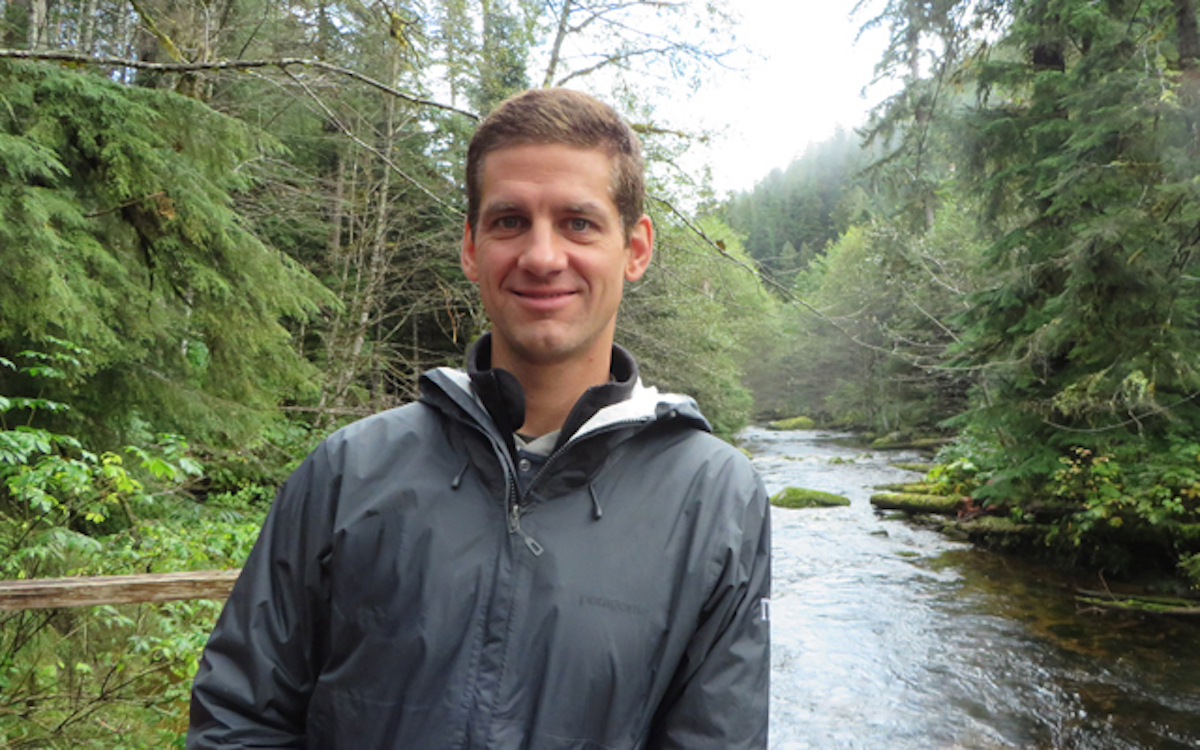 In the run-up to the UN’s crucial climate conference at month’s end, global leaders have laid the foundation for an international framework to protect nature and halt the collapse of biodiversity worldwide while also curbing global warming and protecting human health.

More than 100 nations committed to the Kunming Declaration on Wednesday, a promise to put the natural world on a path to recovery by 2030.

The world is in a dire situation, facing an era of unprecedented species extinction, said COP15 president and China’s Environment Minister Huang Runqui.

As many as a million species of animals and plants are at peril in coming decades, according to a UN report.

The fate of the natural world and humanity are intertwined, Huang said.

The declaration followed high level meetings at the first session of the UN Biodiversity Conference, COP15, in Kunming, China, which ends today. The summit’s second session, to set concrete targets for action and adopt the declaration, is slated to take place in the spring.

The declaration outlines the need to work biodiversity concerns into countries’ decision-making, phase out subsidies harmful to nature, strengthen biodiversity laws, regulations and monitoring, as well as supporting developing nations financially and recognizing the rights of Indigenous people and input of local communities when conservation planning, said Elizabeth Maruma Mrema, executive secretary of COP15, at the close of the plenary Wednesday.

However, political will is critical to make good on nations’ commitments this week and to establish the framework, mechanisms, and targets at the spring biodiversity summit in Kunming, she said.

“The declaration is a document. The framework when it is adopted will be a document,” she said. “What will be key will be the implementation on the ground, to really make those transformative changes we want to see moving forward.”

At a summit aiming to pull Earth's biodiversity back from the brink, world leaders emphasized conserving nature as a vital part of achieving the climate goals that will be set at #COP26. #COP15 #Biodiversity

Chinese President Xi Jinping launched the summit Monday by announcing a contribution of approximately $290 million to establish the Kunming Biodiversity Fund to protect ecosystems in developing nations. Japan followed suit, announcing a top-up of its own biodiversity fund by almost $20 million.

The biodiversity summit’s international commitments to protect are particularly opportune given the importance of the UN climate talks in Glasgow, COP26, Mrema said. The climate summit in Glasgow, Scotland from Oct. 31 to Nov. 12 is widely seen as the last opportunity for the international community to come up with emissions targets to limit global warming to 1.5 C.

COP26 — short for Conference of the Parties — has brought the world together since 1995 to hammer out agreements to reduce global warming. The talks gather policymakers, scientists, environmental activists, climate experts, and news media from the 197 member countries of the United Nations Framework Convention on Climate Change to set and work towards global climate change goals.

“We must also leverage the (proximity of the conferences) to address synergies between mitigating biodiversity loss, and climate change, while addressing their social impacts to maximize benefits and meet broader global development goals,” she said.

Macron reiterated France’s commitment to allocate 30 per cent of any international climate funds to protect biodiversity and called on other countries to do the same as well as committing to protect 30 per cent of their lands and seas by 2030.

Mrema acknowledged the international community’s failure to meet the 2010 Aichi biodiversity targets, which called for the protection of 17 per cent land and inland waters and 10 per cent of oceans by 2020 to preserve biodiversity hot spots and critical ecosystem services

Some nations needed time to establish national biodiversity strategies, and progress had been made around protections at national levels, Mrema said.

But protecting biodiversity, along with measuring action and accountability, needs to be co-ordinated globally, and the COP15 framework and negotiations are being shaped by past inadequacies, she added.

Although Canada did not fully meet its Aichi commitments, it is one of the nations involved in a "high-ambition coalition" that has promised to conserve 30 per cent land and oceans by 2030. Canada did exceed its 2020 target by protecting close to 14 per cent of its marine territory, but only conserved 12 per cent of land and fresh water.

Prime Minister Justin Trudeau’s commitment to the “30 by 30” goal is a necessarily ambitious one given global circumstances, and can’t be separated from climate ambitions at COP26, said Hadley Archer of Nature United.

In Canada, identified species at risk have declined an average of 59 per cent since 1970. In addition, 75 per cent of Canada’s land and 66 per cent of its marine environments have been significantly altered by human activity.

“I think the commitment (by Canada) itself is really important … but how do we actually realize that?” Archer said.

“We can't be thinking of biodiversity as separate from the climate,” he said, adding Canada over the last couple of years has done a good job of taking an integrated and synergistic approach to the intertwined emergency.

As Canada heads to Glasgow, it has the opportunity to push and invest in natural climate solutions — the protection, managing, and restoration of natural spaces — as a means to dramatically and recover biodiversity, he said.

By doing so, Canada could mitigate up to 78 megatonnes of emissions in 2030, or 11 per cent of Canada’s current annual emissions, according to an extensive study led by Nature United.

The study examined 24 pathways involving agricultural lands, forests, wetlands, and grasslands that could be employed within the decade and would generate powerful and cost-efficient results, Archer said, adding the solutions also protect communities and stimulate local economies.

The least pricey half of the solutions would cost $10 billion, he said, adding Canada has already committed $4 billion to natural solutions, including a plan to plant two billion trees. Should it commit more to match the scale of the crisis, it can also leverage those investments to secure investment and buy-in from the private sector and provinces.

Though the wetlands and forests of the Northwest Territories and Yukon sequester most of the carbon in the country, the study identified areas in southern Canada that can store large amounts of carbon and are at a high risk of conversion.

Agricultural land accounts for 48 per cent of the potential offsets in 2030, followed by wetlands with 20 per cent, grasslands at 17 per cent, and forests at nearly 12 per cent. The provinces with the greatest potential for mitigation are Saskatchewan, Ontario, Quebec, B.C. and Manitoba.

Canada can take a leadership role at the upcoming climate talks by acting on natural solutions domestically to meet its climate targets within the context of the UN Declaration on the Rights of Indigenous Peoples (UNDRIP), Archer said.

Indigenous territories cover a huge portion of Canada and need to be involved in decisions on natural climate solutions, he added.

“Indigenous people are rights holders, not stakeholders, and engaging with them in advancing conservation in a way that is aligned with their community interests, economic interests, and cultural interest is going to be critical,” Archer said.

Conserving nature is already a core plank of Canada’s climate strategy, but more can be done in tandem with reducing emissions and investing in clean energy solutions, he said.

“We need to be accelerating on every viable strategy that addresses climate issues,” Archer said.

This story was adapted to note a million "species" of plants and animals are facing extinction.

Thank you for this article. Yes, protecting biodiversity and averting catastrophic climate change go hand in hand. Moving away from industrial agriculture wherever possible would be a big help, as the movie "Kiss the Ground" demonstrates.

Also, here is BC we should stop logging old growth forests and significantly reduce the annual allowable cut. How do we convince our leaders to do that?