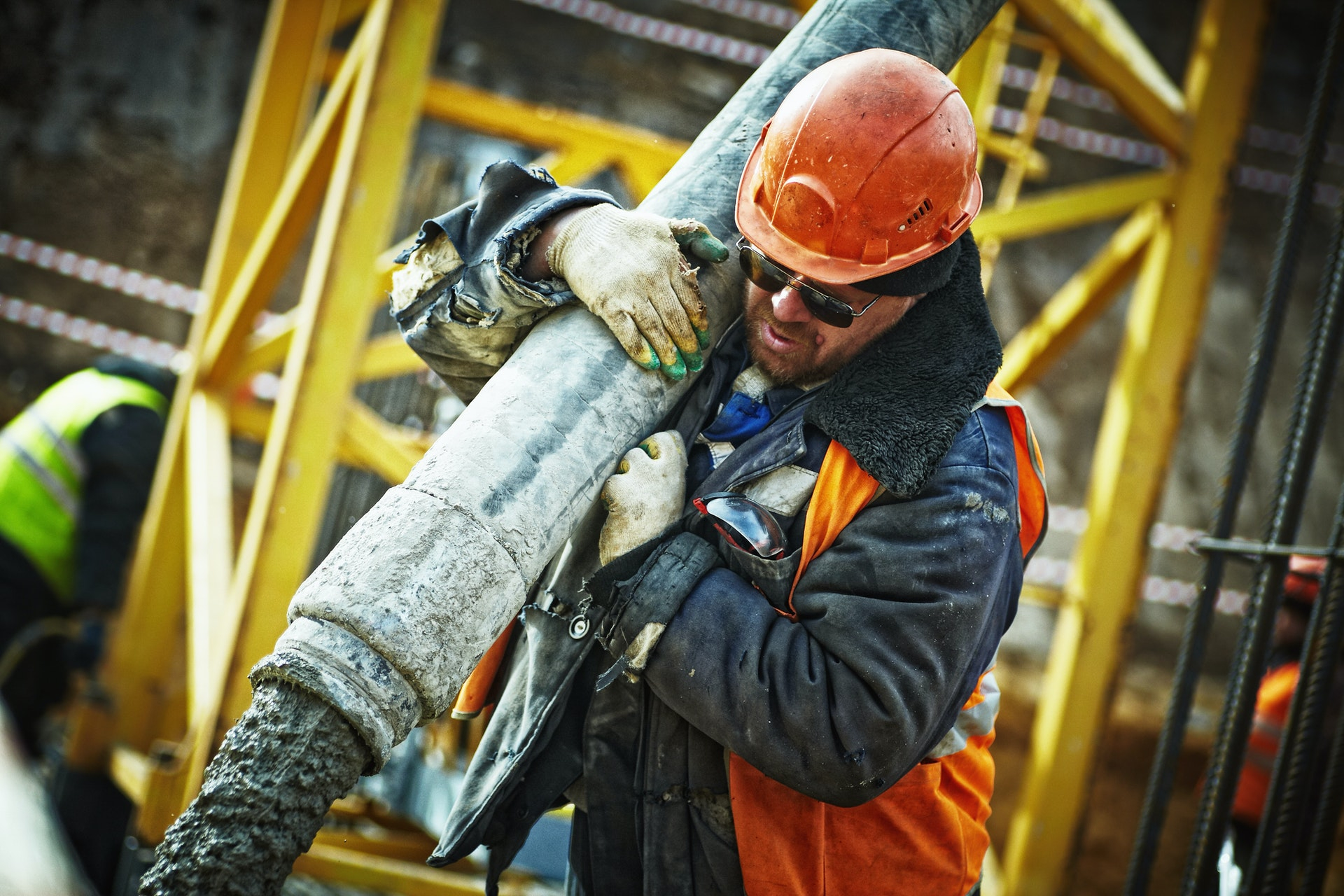 To end the use of fossil fuels, governments need to bring in policies that ensure workers and communities aren’t adversely affected by the economic shift. Photo by Yury Kim / Pexels
Previous story

Back in the 1970s and 1980s, the fossil fuel industry discovered its business model — to dig up and burn oil, coal, and gas for profit — posed a dangerous risk to the planet and humanity. They rightly concluded that if governments learned about this and acted on it, that action presented an existential threat to their ability to make money. So, they enlisted an army of lobbyists and PR professionals to create what we now call climate denial.

This effort had many facets, but one of the most lasting and impactful was the push of “bothsides” in the climate debate. The sector’s goal was to frame climate change as something worthy of debate, rather than what it clearly is: a scientific imperative to take action.

By doing so, it created doubt and slowed down political action by decades, protecting its profits and creating untold misery around the world. Now, we’re largely past the era of outright climate denial, but the playbook that Big Oil wrote is still in use. But, rather than “bothsidesing” climate change, they’re now trying to do it with the idea of a just transition.

While the execution is complex, the concept of a just transition is actually simple: in order to end the use of fossil fuels, governments need to bring in place policies that ensure workers and communities aren’t adversely affected by the economic shift. It’s a massive undertaking, akin to building a new social safety net to address one of the largest and most significant economic transitions of the modern age.

And, it’s another existential threat to fossil fuel profits, both because a transition is based on a commitment to phase out fossil fuels, and because it requires governments to step in and play the kind of active role in our economy that fossil fuel barons aren’t fond of.

Facing this, Big Oil’s strategy is simple: argue that a transition may happen, but not for decades and decades. Recently, an article in Canada’s National Observer reported on an example of a debate between a climate policy-focused academic and a fossil fuel executive. The climate voice argued that we need to move as quickly as we can to phase out fossil fuels in order to avoid further catastrophic warming.

The fossil fuel executive didn’t disagree that a transition was happening, but he hedged, saying it would be 30 to 40 years before it really took hold, and so in the meantime, we should focus on making as much money from extraction as we can.

The climate voice’s motivation is tackling the climate emergency. The fossil fuel executive’s is keeping the money flowing. And, while the latter may be a valid motivation to some, it’s not actually the “other side” of the transition debate.

The truth is that a just transition won't be easy. And there are folks who have good reason to be very concerned about how it rolls out. But, those people are not fossil fuel CEOs and lobbyists.

They’re the workers and communities who will be most impacted by the climate crisis and the phase-out of fossil fuels. It is totally fair to present how we forge just transition as requiring a dialogue between climate advocates who want to move as quickly as possible and workers who are concerned about their families, homes, and livelihoods.

But, when we allow the same CEOs, lobbyists, and pundits who peddled climate denial to stand in for those voices, we’re doing a deep disservice to the public and those people who most need to be involved in these conversations.

Opinion: Big Oil’s strategy is simple: argue that a transition may happen, but not for decades and decades, writes @CamFenton of @350Canada. #GreenNewDeal #JustRecovery #JustTransition

This is especially challenging in Canada because we know our federal government already has a cosy relationship with Big Oil. This government has met with fossil fuel lobbyists more often than even Stephen Harper’s notoriously pro-fossil fuel and anti-climate government.

And, between Trudeau’s 2017 speech promoting tar sands expansion to fossil fuel CEOs in Houston, Jonathan Wilkinson’s social media looking like a Shell advertising campaign, or Seamus O’Regan forming a secret committee with Big Oil during the pandemic, this lobbying seems to have an effect. With this, it’s fair to be worried that Trudeau and his cabinet are already drinking the fossil fuel Kool-Aid when it comes to the timeline for a transition. After all, O’Regan is already using their talking points.

In order to overcome this, it needs to be made clear that Canada’s Just Transition Act, something the government is now working on, has to be focused on what works for people, not profits. To do that, we need to be clear-eyed about the fact Big Oil is still working to derail serious climate action and the just transition is the latest thing to land in their sights.

Cam Fenton is the Canada team lead with 350.org. He lives and works in Squamish, B.C.

Want to know what a job looks like for a fossil fuel worker in the net-zero economy?

"And, between Trudeau’s 2017 speech promoting tar sands expansion to fossil fuel CEOs in Houston, Jonathan Wilkinson’s social media looking like a Shell advertising campaign, or Seamus O’Regan forming a secret committee with Big Oil during the pandemic, this lobbying seems to have an effect. With this, it’s fair to be worried that Trudeau and his cabinet are already drinking the fossil fuel Kool-Aid when it comes to the timeline for a transition."

So remind me why a chorus of academics, pundits, and columnists on this platform endorsed the Liberals' plan to fail on climate and urged us to vote for Trudeau's Liberal in September's election.
Why are we enabling climate failure?
I don't get it.

The Haliade-X wind turbine is

The Haliade-X wind turbine is believed to be our currently most-efficient renewable power generator in terms of total output minus the carbon needed to build it.

Until we have massively changed the cement and steel making industries to be green themselves, we need 2800 tonnes of steel each, to hold up a Haliade-X (2000 t pounded into the seabed as a foundation, 800 t for the tall shaft you can see), that's 1,400 tonnes of coal needed to make the steel. They are then installed by massive construction boats that run, for now, on diesel or thick-oil bunker fuel.

And we need to put up many thousands of them between now and the earliest reasonable date for the massive switchover to "green steel" and "green boats", which is a couple of decades.

It's valuable to read Canadian prof Vaclav Smil as he describes just how big the global steel industry is: a billion tonnes of steel are made every year, mostly in sixty-metre-tall furnaces that run for 20 years on each continuous burn, more coal and iron ore poured in every hour, 365x24. It's just not something the human race can stop doing on a dime.

The oil executives are kidding us (and themselves) about how soon we could start (yesterday), how fast we can do it (I think even Dr. Smil is a pessimist there, he thinks "several decades", I think "a few"...but it is a few decades, not a few years. And they will be busy, expensive decades.

Ummmm ... is there some reason they no longer can be constructed (as they already are in Alberta and elsewhere in Canada) on *land*???

Anyone who thinks we've got "a few decades" to get with the program hasn't been reading the numbers. Or listening to the international number crunchers on climate.