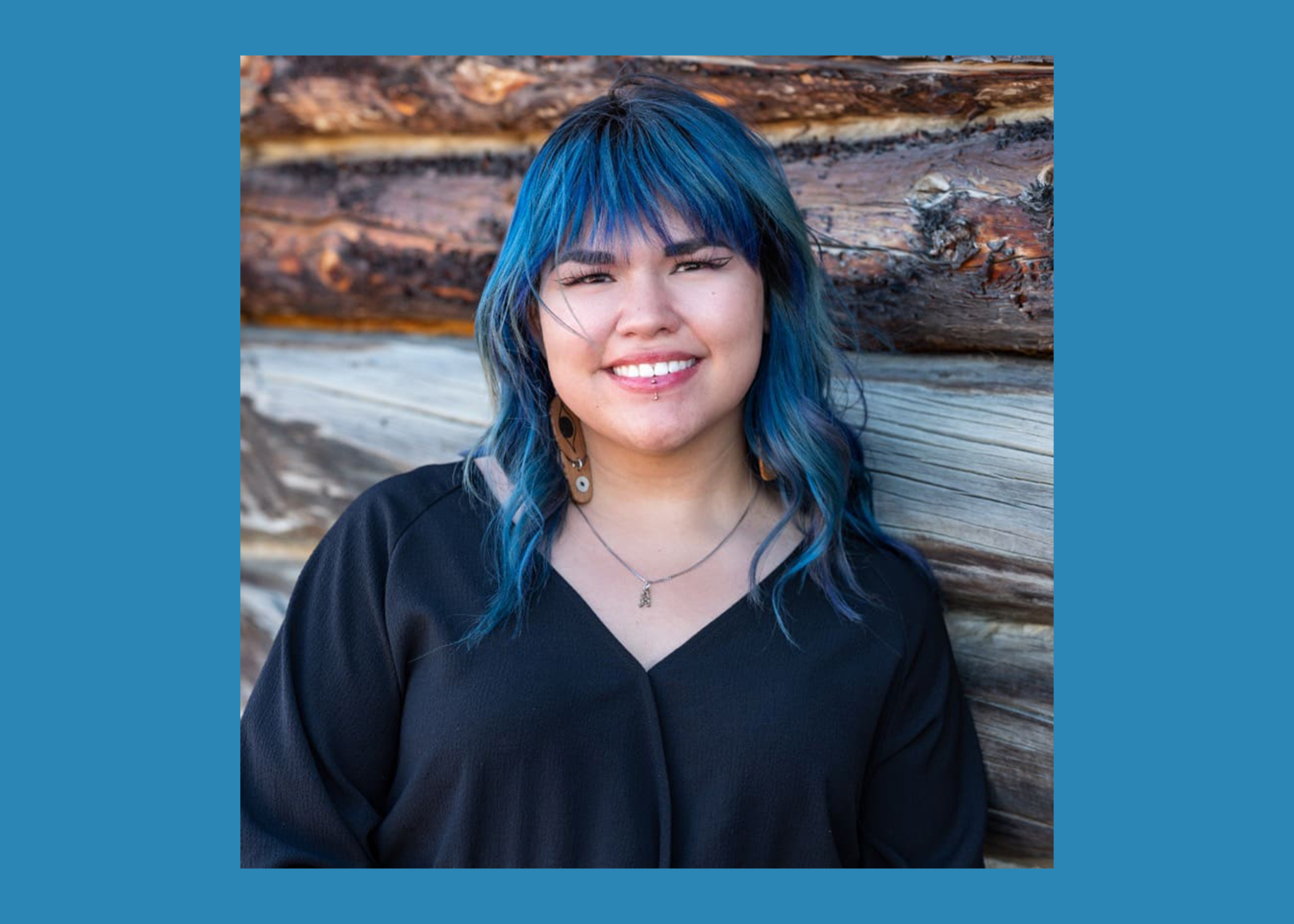 When Ashley Cummings thinks of home, she envisions beautiful mountains. The majestic snow-capped kind, from where she grew up in Pangnirtung, Nunavut.

“They’ve always been a really important part of the land to me because of their beauty and how majestic and comforting they are,” she said.

The 23-year-old Inuk activist now resides in Whitehorse, where she’s a student at Yukon University studying Indigenous governance. Cummings has worn many hats as an advocate while serving on the Prime Minister's Youth Council, as a co-chair of the Kids Help Phone Indigenous Advisory Council, and as a former board member of Apathy is Boring, a charity educating youth about democracy.

Lately, climate change has been more on her radar, especially in the context of how it intersects with other parts of her activism, such as Indigenous mental health. So much so that in September, Cummings delivered her first keynote speech at the World Forum on Climate Justice at Glasgow Caledonian University, highlighting how climate change affects Inuit and other Indigenous communities, and why greater inclusion of Indigenous voices is vital in aiding the climate crisis.

Canada’s National Observer caught up with Cummings to ask about her speech and how she wants to see conversations around climate change become more inclusive.

You’ve been an advocate in many different spaces, but you say climate change is relatively new to you. What made you interested?

It's just so tied to Indigenous peoples’ well-being. Through living here in Whitehorse and being quite active in the community, I’ve realized how deeply impactful the climate is for people here, as well as those in my home community. A lot of our well-being is connected to the land, spending time on it, and also learning from the stories that have happened on it — whether it’s myths and legends or relative’s hunting stories.

It feels like a big responsibility — to make sure that we’re taking care of the environment, so we can actually start taking care of the people. Because, frankly, Indigenous groups across Canada are not as supported as they should be. Addressing climate change is a good place to start supporting them.

In your speech, you talk about how climate change has disproportionately affected Indigenous communities, especially those in the North. What examples stand out?

This spring in Whitehorse, we had horrible flooding that prompted a lot of people to be evacuated from their homes. We are normally a dry climate, and we had huge amounts of snowfall last winter, especially in the mountains, and then all that melt came down and flooded.

And then in Nunavut, there is so much instability from climate change. Growing up in Pangnirtung, there was one incredible rainstorm that melted a bunch of permafrost around the river, which made it cave in on itself. It broke the bridge and severed our town into two parts. I still remember that day, seeing the landslide and hearing boulders roll into the river because it sounded like thunder. But, of course, there wasn't any.

What impacts do those events have?

It has the same impacts as non-Indigenous communities dealing with disaster — it’s just a horrifying thing to see your home getting destroyed and not being able to do anything about it.

And then in terms of culture, here in Whitehorse, for example, a lot of the First Nations around this area do fish camps every year. They go down and smoke a bunch of salmon and process it. That part of the culture in Whitehorse is having to shift a lot because of salmon numbers going down — you can’t always count on salmon being able to run, even though it’s such an important part of identity and day-to-day experience here.

With COP26 on the horizon, there’s been a lot of conversation around equity and inclusion at climate conferences. In your eyes, what is the state of Indigenous participation in these spaces?

We need just a lot more representation. We are people who live so intimately with and on the land, and we have these huge stakeholder voices that are included instead of ours, and who are not receptive to the suggestions we have, even though there’s no shortage of Indigenous climate activists.

It all feels exhausting — seeing the same things. For example, the Inuit Circumpolar Council has been calling for climate change efforts and climate change representation since its initial document in 1977. We’re asking for those same things now, because clearly what we’re doing isn’t working. We need to take drastic measures in order to save the planet, and Indigenous voices have so much perspective and knowledge to give in terms of climate solutions.

What was your takeaway from the talk? What feeling did you leave with?

I felt such relief that I delivered this talk that I've been preparing for months and months. That was definitely the initial feeling.

But also, I left feeling quite hopeful, because I did make some meaningful connections with the people involved. And I also felt hopeful that these Indigenous voices, regardless of where they come from, are going to be more included in these discussions, and that more hard and uncomfortable conversations are going to take place. I was certainly relieved that I finished the talk, but also really proud that there are concrete ways we are moving forward.