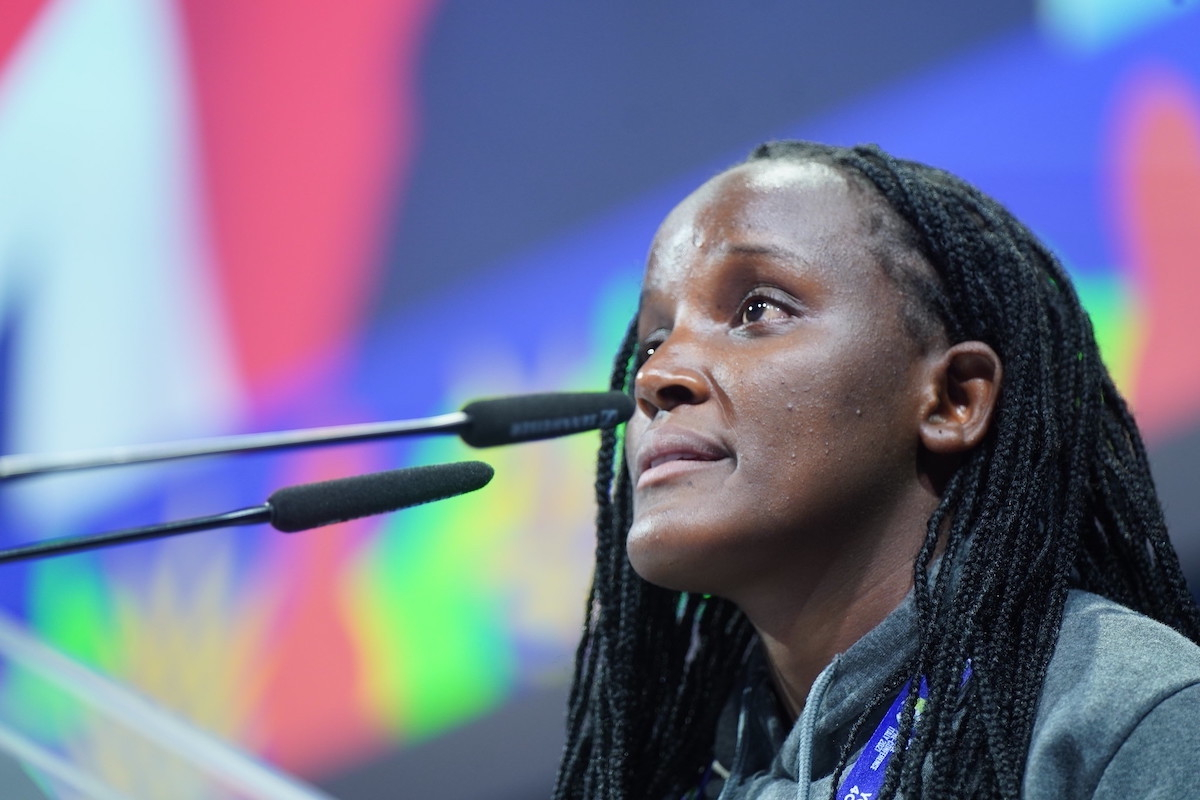 It was meant to matter, this time.

After 25 years of adults trying to work out how to do it right, the Youth4Climate summit in Milan, Italy, which gathered some 400 young people from across the globe to discuss the climate crisis last week, was meant to be different.

“It was said that it would be a different kind of conference; it wouldn't be the usual, tokenistic youth conferences,” says Kehkashan Basu, one of Canada’s two young representatives at the first ever pre-COP youth event.

“Their voices would be heard, it wouldn't be this hierarchical thing.”

The summit, which consisted of three days of workshops and discussion groups, ended with the creation of a policy document that was presented to world leaders attending COP26, the United Nations climate conference that sets the agenda on climate action around the world. This year's COP, short for Conference of the Parties, is set to take place at the Scottish Event Campus in Glasgow, Scotland, from Oct. 31 to Nov. 12.

However, Basu says certain voices were left out of the final Youth4Climate policy document, a formal set of demands that youth want to see met at the COP26 negotiations. The final policy document includes talk about eliminating fossil fuels, providing just transition funding, more backing for climate change education and other issues.

“I would say that not a lot of the realities of the ground-level work and the views from those who work on the ground really got into the outcome document,” says Basu, adding only three or four of the 400 young people who took part this year had on the ground operational experience to speak of.

“A lot of the young people who couldn't attend were from countries severely affected by COVID. Some of them were countries that were blacklisted by other countries in terms of travel; a lot of them weren’t able to make it. There was this tremendous divide.”

Basu also criticized the document's focus on the global north, made up of affluent, industrialized countries, and the lack of attention to the global south, which includes developing countries that tend to bear more of the brunt of planet-warming activities.

Canadian delegates joined hundreds of young people at the #Youth4Climate summit last week to create an official list of demands for world leaders ahead of a major UN climate conference. But they say certain voices were left out of the conversation.

“Honestly, it wasn't really anything new that was being talked about,” she says. “And it was still ... more of a global north-centred document.”

“The realities of the continents facing climate (change)... even global south communities within the global north and vulnerable communities there weren’t heard.”

Alongside the negotiations of Youth4Climate, headline speeches captured the mood of the conference.

“No more empty promises, no more empty summits, no more empty conferences,” Vanessa Nakate, a 24-year-old activist from Uganda and the founder of the Rise Up movement, which platforms African activists, said in her speech.

She described how climate crises have affected her home continent, which emits less carbon dioxide than all but Antarctica, and called on rich countries to fulfil an unmet promise to contribute at least $100 billion in climate finance for low-income countries per year by 2020.

“It’s time to show us the money. It’s time, it’s time, it’s time. And don’t forget to listen to the people and places most affected,” she said to a crowd, including COP26 president and British Conservative MP Alok Sharma.

For Basu, who is based in Toronto and started her own social enterprise, the Green Hope Foundation, at age 12, the communities her organization works with in countries like Bangladesh and Liberia and the host cities of these climate conferences — places like Doha, Lima, Bonn and Glasgow — are “two separate worlds.”

She flew from the youth conference in Italy to Dubai to attend Expo 2020, a delayed global event focused on opportunity, mobility and sustainability, and was planting trees at a school she’s connected with on the day she spoke with Canada's National Observer.

Basu aims to bring the grassroots voices from these projects to global climate conferences but wonders just how much gets through.

Canada’s other delegate, 24-year-old Felix Giroux-Szarek from Montreal, didn’t give Milan a passing grade, either, although he did concede the assignment was a tough one.

“For anyone — for youth, for ministers, for bureaucrats, for the UN people… (it’s) difficult because the expectations are so high, the pressure is very high, and the means are so inadequate and inappropriate for what we're working on,” says Giroux-Szarek, who is currently completing his masters in environmental policy in England.

Giroux-Szarek says there’s no sugarcoating it — the process was difficult, the event felt disorganized and the nature of UN climate conferences makes them inherently inequitable.

“They set up this free court expecting everybody to agree on a set of wording and sentences in two days,” he says.

However, there are parts of the demands, which are broken into sections such as “sustainable recovery” and “non-state actors engagement,” that he points to as positive, including the areas that prioritize intersectional justice and doing away with fossil fuels.

Still, he says, “the process was problematic (in terms of the way) youth learn, speak and engage with politics. So this is not the end all be all.

“I don't think it's perfect. I think there are some excellent demands.”

Basu and Giroux-Szarek met with Minister of Environment and Climate Change Jonathan Wilkinson and the country's chief negotiator, counting themselves among the few attendees who got to meet directly with the political and bureaucratic leaders who will be speaking on their behalf next month.