‘Natural infrastructure’ could save billions a year in climate response 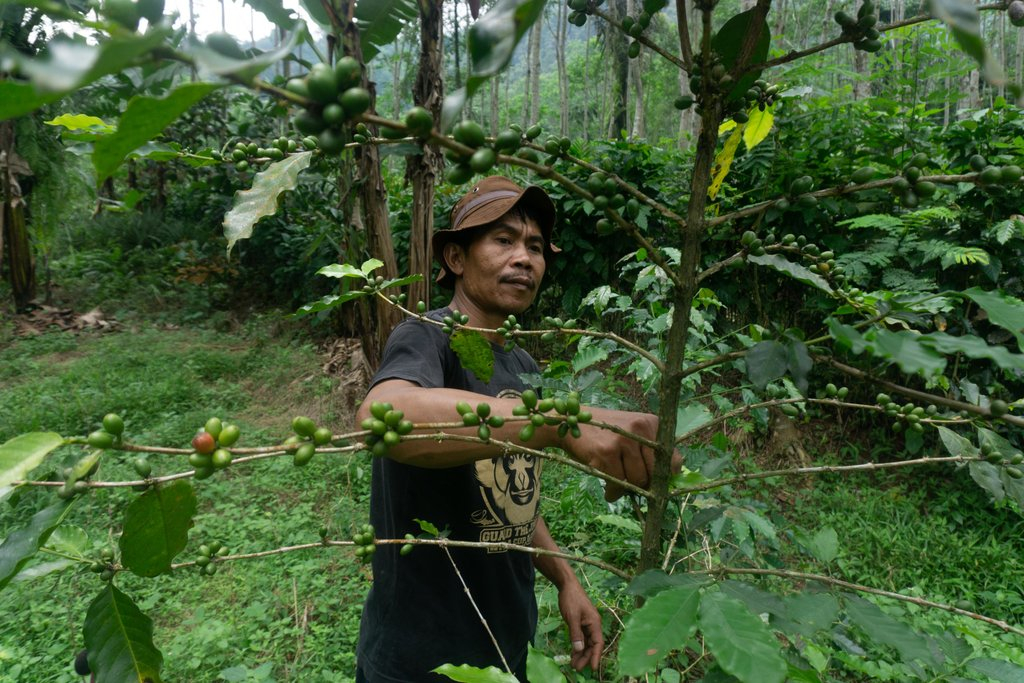 Natural ways of protecting the environment from the impacts of the climate crisis could save hundreds of billions of dollars a year and replace high-carbon infrastructure, research has found. Photo by Dhana Kencana / Climate Visuals Countdown
Previous story
Next story

Tree-planting, wetland restoration, mangrove swamps, and other natural ways of protecting the environment from the impacts of the climate crisis could save hundreds of billions of dollars a year and replace high-carbon infrastructure, research has found.

Planting trees helps to protect land from flooding and landslides, mangrove swamps buffer against sea level rises and storm surges, and wetlands act like sponges to absorb excess water. These forms of “natural infrastructure,” or nature-based solutions, have the added benefit of taking up carbon dioxide from the atmosphere, acting as natural carbon sinks.

But these natural alternatives to built infrastructure such as seawalls and flood barriers are often neglected and unfunded.

Research published on Monday by the International Institute for Sustainable Development (IISD) found that using natural infrastructure to protect against climate breakdown could save up to $248 billion a year globally, costing only about half as much as equivalent built infrastructure and delivering the same protection.

Nature-based solutions also tend to be cheaper to maintain, while creating local jobs, and additional benefits such as helping to clean up air and water pollution, improving habitats for wildlife, and restoring natural ecosystems. Mangrove swamps, for example, are used as nurseries by fish, to the benefit of local fishing, and attract other wildlife, but about a third of them have been torn up or damaged around the world in recent decades in the quest for development.

More than $4 trillion of new infrastructure is needed around the world each year, more than a 10th of which could be met using nature-based solutions, according to the report.

Building new infrastructure to protect against the ravages of global heating — in the form of heat waves, droughts, floods, sea-level rises, and fiercer storms — is now urgent, because extreme weather is taking hold around the world. Finance for adaptation measures is lacking, however, and initiatives such as restoring wetlands, peatlands, and other natural features are hard to fund because the benefits are often diffuse.

Rich countries are supposed to ensure at least $100 billion a year flows to developing countries in climate finance to help them reduce greenhouse gas emissions and cope with the impacts of extreme weather. UN Secretary-General António Guterres has called for half of that funding to be devoted to adaptation measures.

The U.K. government, which hosts the COP26 climate summit that opens in Glasgow on Oct. 31, is highlighting nature-based solutions at the talks, and new funding and a variety of innovative projects are expected to be announced.

More than $4 trillion of new infrastructure is needed around the world each year, more than a 10th of which could be met using nature-based solutions, according to a report from the International Institute for Sustainable Development. #ClimateCrisis

Liesbeth Casier, a senior policy adviser at the IISD, said: “Improving adaptation is really important, and nature can play a big role in that. Governments should be more aware of the role nature can play, but we often don’t value natural infrastructure in the same way that we do built infrastructure. That needs to change.

“COP26 is putting nature much more at the centre of solutions, and we hope this opportunity will be seized, as the benefits are multifaceted.”