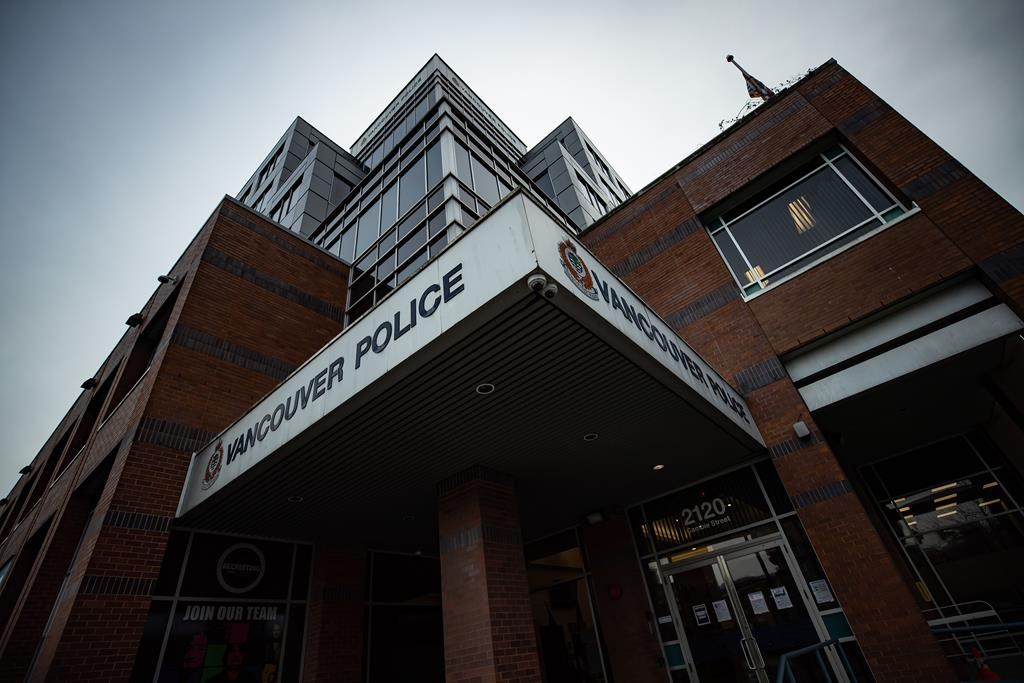 An uptick in random assaults highlighted by Vancouver police could point to bigger problems that may be magnified by the pandemic, say experts.

Vancouver police said in a series of posts on social media last week that there were 1,555 "unprovoked, stranger assaults" involving 1,705 victims reported between Sept. 1, 2020, and Aug. 31 this year.

"The majority of victims were simply going about their day: running errands, walking, or visiting our city," said a post.

Const. Tania Visintin said an assault is defined as random when there's no relationship between the victim and the suspect, and no event led up to the attack.

"Meaning there was no verbal communication or no physical interaction," she said. "It's completely random. Out of the blue."

"We need to collect this data," she said. "And that way we know how we can use our resources to make the city safe."

Experts say there could be a range of reasons for the rise in random assaults, including the COVID-19 pandemic.

Colton Fehr, an assistant professor at Simon Fraser University's school of criminology, said COVID-19 has put "a lot of different and significant pressures" on people.

"And it's understandable, I think, for more emotion to be kind of coming to the surface and in those types of circumstances we might see more irrational types of actions, such as assault," Fehr said.

#COVID may be contributing to increase in 'random assaults' in #Vancouver: experts

Statistics Canada said in a report released in July that while there were "fairly widespread declines in many types of crime" in 2020, the country saw increases in the "rates of various criminally harassing and threatening behaviours" compared with 2019. It said those included uttering threats, criminal harassment and indecent or harassing communications.

Statistics from three other major Canadian cities show different trends on the number of assaults, although none of them have tracked random or unprovoked attacks.

Edmonton police spokeswoman Cheryl Voordenhout said the city has seen a three per cent increase in assaults in its downtown area this year compared with the same time in 2020. But the number of assaults from across the city dropped by about four per cent during the same time period.

Edmonton police reported a seven per cent increase in "mental health-related occurrences" in the downtown area and a two per cent increase citywide for the same time period last year as compared with 2021, she added.

Earlier this month, police Chief Dale McFee addressed what has been happening in the city's downtown, saying police are working with the provincial department responsible for mental health and addictions.

"We need some supports and some investments made in some of these spaces," he said.

"As you can appreciate, the number of reports vary from month to month and year to year due to many factors and as such we would not be able to speak to specific trends," he said in an email.

Vancouver police released examples of the kind of unprovoked assaults officers have investigated.

In one case, a woman was walking with her elderly father when a girl who appeared to be around 12 years old punched her in the nose. The suspect has yet to be identified, the police department said on social media.

In another, a man was running errands when someone came up behind him and cut his throat, police said. Witnesses helped the man, who had "significant injuries," police said. A suspect was arrested and charged.

Fehr said mental-health conditions could be exacerbated during the pandemic.

"And one of the things that could happen, depending on the nature of one's mental illness, they might do something that we would otherwise think is irrational, such as these random sorts of assaults."

Robert Gordon, a professor at Simon Fraser University's school of criminology, said the assaults could be a result of a combination of different factors, including drug addictions, homelessness or mental health problems.

"It's a cocktail that's quite toxic and not one that we should be surprised about. And it's taken the COVID situation, I think, to bring it to a bit of a head, because people are scared. Some of that fear pumps up, amplifies the issue of random attacks on the street."

Visintin said while COVID-19 could be a contributing factor, there is a bigger picture that includes mental illness and drug addiction. Vancouver police intend to continue collecting the data.

Fehr said the information is important because a lot can be learned from the figures, and not just in Vancouver but by comparing it with other jurisdictions as well.

"This sort of data is very valuable for learning how to best govern in times that are akin to emergencies," he said. "There's a lot to be gained by collecting this data."