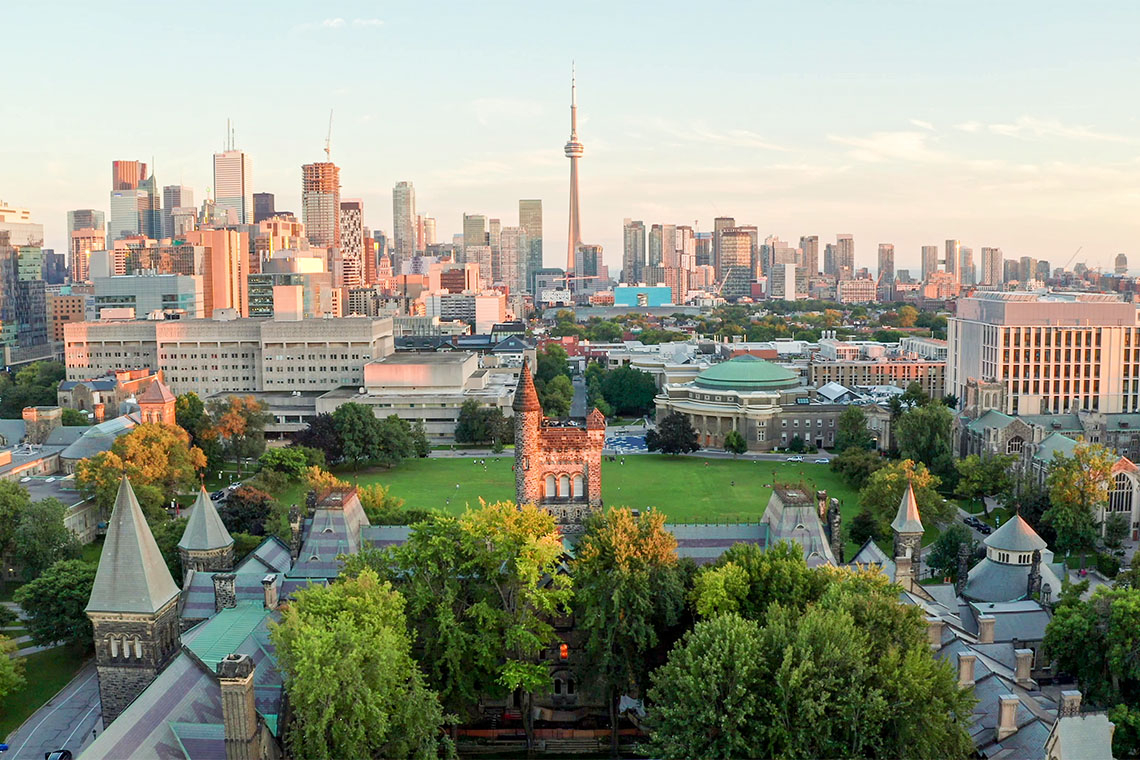 The University of Toronto will immediately begin divesting its $4-billion endowment fund of fossil fuel investments, a big win for climate activists on campus and others who have called for such a move for years.

“The growing severity of the climate crisis now demands bold actions that have both substantive and symbolic impact,” the university’s president, Meric Gertler, said in a letter to the U of T community announcing the move on Wednesday.

The university’s investment manager, University of Toronto Asset Management Corporation (UTAM), will get rid of its direct fossil fuel holdings within a year and its indirect investment by 2030 at the latest, it said in a statement. It will also allocate 10 per cent of its portfolio to sustainable and low-carbon investments by 2025.

Gertler thanked those at U of T who have urged him to do whatever he could to address the existential crisis of climate change.

“None have been more eloquent or impassioned than our students, who have the most at stake,” he said.

The move comes just days before the start of a two-week global climate change conference in Glasgow where world leaders will seek agreement on collective action to deal with global warming.

A day earlier, environment groups released a report calculating that almost 1,500 institutions worldwide have committed to some form of divestment, representing assets of US$39.2 trillion, or more than the combined annual gross domestic product of the United States and China.

“It is increasingly difficult for major institutions to make the argument that ongoing fossil fuel investment is wise,” said the report, a joint effort of the Institute for Energy Economics and Financial Analysis, Stand.earth, C40, and the Wallace Global Fund.

Activists are meanwhile gearing up for a global day of action this Friday to demand banks, asset managers, and insurers stop funding the climate crisis, including a planned protest outside the headquarters of the Royal Bank of Canada.

The investment arm of @UofT will start selling off its #FossilFuel holdings immediately, the university's president says, thanking student activists for keeping up the pressure to do so for years. #Divestment

RBC is one of the country’s biggest banks and a major backer of new oil and gas projects and expansions, including Enbridge’s Line 3 between Alberta and Wisconsin and TC Energy’s Coastal GasLink in British Columbia.

It was not clear if U of T’s new stance would include pulling its funds from banks and other financial institutions still backing such projects.

The university also said UTAM would join the UN-convened Net-Zero Asset Owner Alliance, a group of institutional investors committed to increasingly tough targets every five years in order to reach net-zero emissions by 2050.

It said it planned to make its St. George campus in downtown Toronto climate-positive by then, meaning it would curb more emissions than it emits, including by transforming its energy and utility infrastructure, adopting innovative building design and retrofits, and expanding its generation of renewable energy.