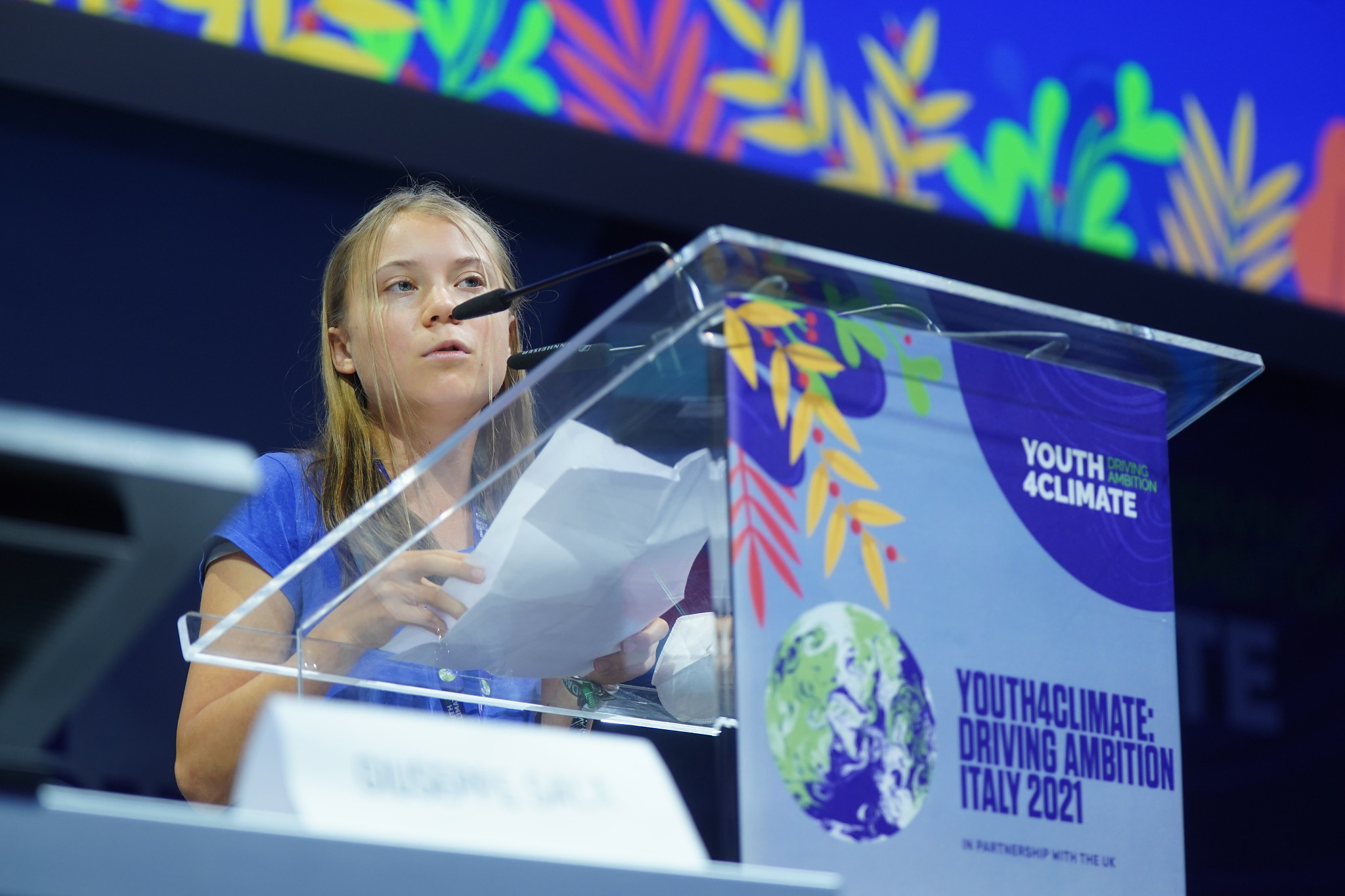 When Canada’s new Environment and Climate Change Minister Steven Guilbeault heads to Glasgow for the UN climate summit COP26 (Oct. 31 to Nov. 12), the Trudeau government will be looking for international validation of Canada’s climate credibility.

The climate crisis proved to be a top issue for voters in the recent election, and the latest UN science assessment clearly demonstrated that “strong, rapid, and sustained” reductions in carbon emissions are needed this decade to avert the worst impacts of extreme climate change.

The prime minister pledged climate leadership if his party was re-elected (which it was). The environment section of the Liberal platform was the longest in the 91-page document, including significant climate proposals. But it failed to include clear timelines for implementing most measures.

It can often take months — even years — to design, consult on, finalize, and implement regulations. But the climate emergency requires an urgent response. If we’re going to slash emissions roughly in half by 2030, we need to put policy levers and financing in place now.

Besides, with another minority Parliament — which typically lasts just 18 to 24 months — this government has no time to waste in making good on its promised climate action.

Before heading to this year’s climate conference, Guilbeault should announce to Canadians clear and ambitious timelines to develop and implement the government’s climate platform in the coming months. Potential heavy hitters include:

Throughout the pandemic, we’ve seen that governments — even reluctant ones — can turn emergency measures around quickly. The Canada-U.S. border was closed with two days’ notice in March 2020 to contain the spread of the virus. The CERB income support program was up and running within a month of being announced.

Vaccination requirements for federal public servants announced in August will be fully implemented by next month, despite the six-week election hiatus. The key ingredients to making all these happen were strong science and decisive political leadership.

When it comes to climate, the science is clear. But climate action in Canada has not been sufficient to flatten this country’s carbon emissions curve, much less bend it at the steep decline the Paris Agreement requires. If well-designed and implemented, the government’s platform proposals and other policies under development (like the clean fuel standard and industrial carbon pricing) could start to change that — but only once they’re implemented, and time is running out.

At last month’s Youth4Climate Summit, Swedish activist Greta Thunberg blasted world leaders for “30 years of blah blah blah” with very little to show for it, while the climate emergency accelerates and threatens present and future generations. To take its platform commitments from talk to action, the Canadian government should use this short time before COP to kick-start work on its domestic climate platform commitments and publish clear timelines for implementing these measures — timelines that reflect the reality of the climate emergency.

Come on, Canada — let’s give Greta something to “rah rah rah” about.

To those five I'd add large

To those five I'd add large investments in transit, working with municipalities to shift towards building less car-dependent communities, and investment in retrofitting buildings away from using carbon emitting sources, mostly natural gas, for heating, hot water and so forth.