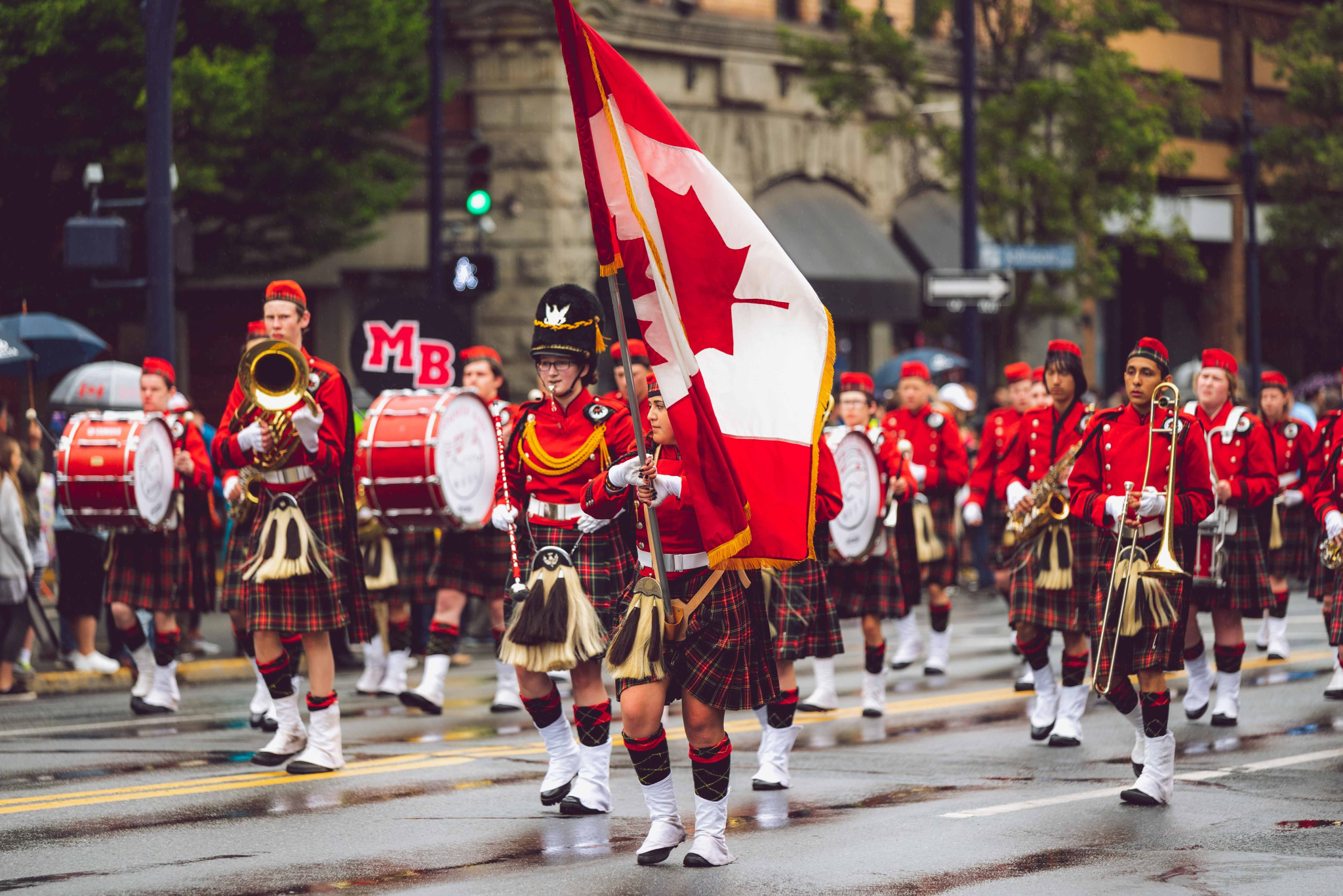 The celebration of official versions of Canada's history can hide the country's historical and ongoing injustices. Photo by Vladislav Vasnetsov / Pexels
Previous story
Next story

Canada’s citizenship guide for new immigrants speaks of bonds between Indigenous people and settlers that laid the country’s foundation, while it and high school texts portray Canada only as a safe haven for Black slaves escaping the United States.

This erasure of the struggles of marginalized communities in Canada is the target of Righting History, a new project from Shake Up The Establishment, a youth advocacy group, which invites communities and collectives to contribute alternative accounts in any format to their soon-to-launch portal.

“Righting History was my first introduction to truly making an impact in the environmental and social justice sphere,” said Heather Li, the project manager for the initiative, which has a primary objective of funding racialized and/or Indigenous youth in environmental anti-racism work.

“I hope this project will take the first step towards decolonizing the way we look at history and move towards righting the wrongs of history that all of us grew up with,” said Li, who is from Mississauga and currently studying philosophy, politics, and economics at the U.K.’s Oxford University.

The project’s creators note that ignorance of the systemic challenges Black and racialized Canadians face has led a majority of white Canadians to believe racism is not a big problem within the workplace, for example, while statistics show Black students are much more likely to be expelled from school and Black residents more likely to face police violence.

“These narratives often err on the side of framing events in a manner that often minimizes the true impact” of events and policies on racialized and Indigenous communities “who continue to experience pervasive systemic oppression and inequities in all dimensions of life,” a draft text for the Righting History website says.

These include the Gradual Civilization Act of 1857, which required Indigenous people to give up their “Indian status” to become a Canadian citizen, threatening tribal political autonomy agreed to almost 100 years prior.

Shake Up The Establishment is seeking additional funding to expand the collaborative initiative, and has teamed up with a number of youth organizations led by racialized folks to deliver this work if and when funding is secured.

The project will prioritize non-western traditional means of historical retelling, meaning it will move away from a singular focus on written cited evidence and towards lived experiences centring cultural, artistic, and oral storytelling, according to Shake Up The Establishment president and co-founder Manvi Bhalla.

ROM exhibit paints a picture of youth and the pandemic