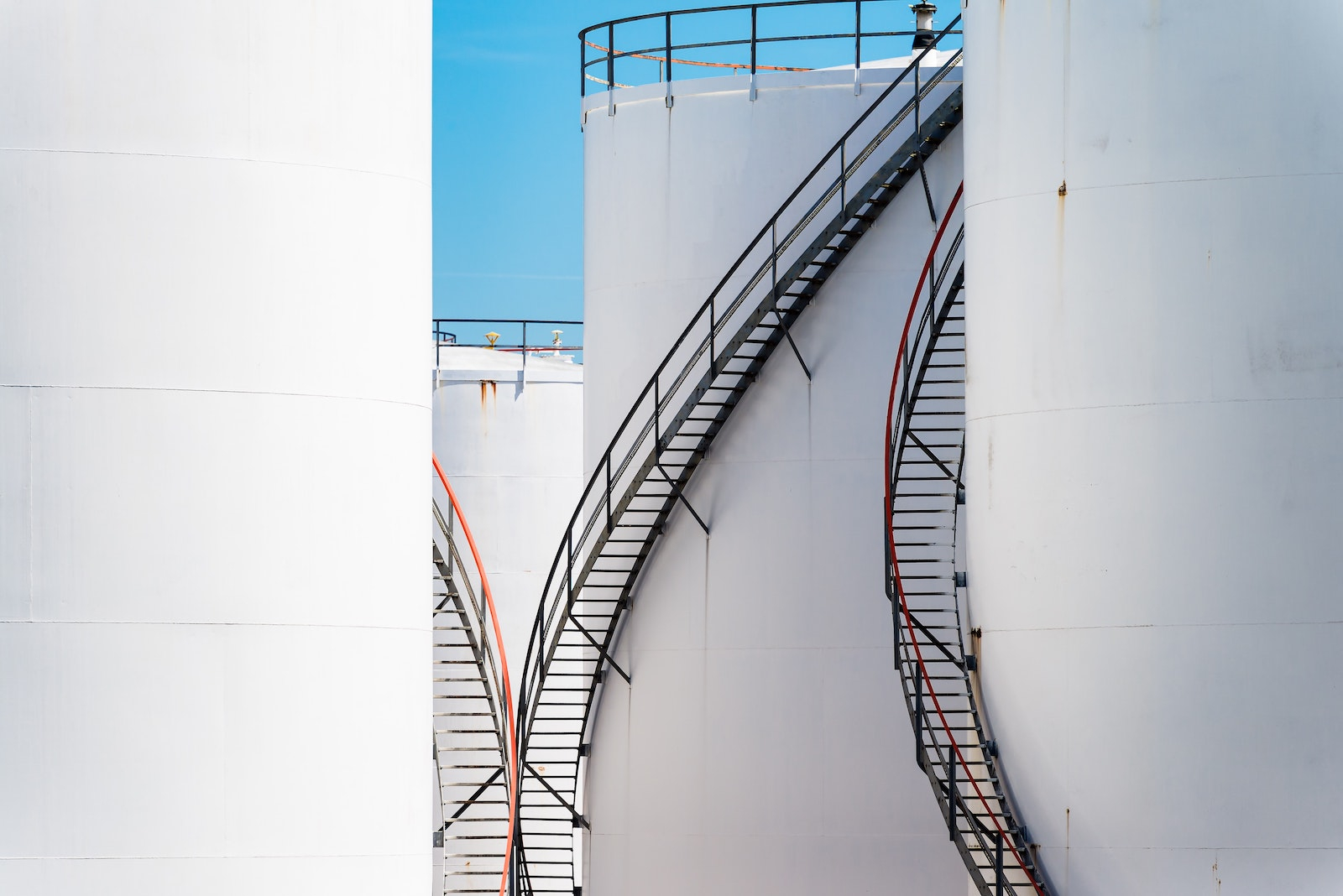 Plastic production is expected to make up nearly half of global demand for oil and gas by 2050, yet is rarely mentioned in climate change negotiations. Photo by Kris Christiaens / Pexels
Previous story
Next story

Most mornings, Yvette Arellano wonders if the plastic factory next door to her Texas home will — again — leak toxic fumes. If it does, she knows what to do by heart. Cover windows and doors with thick black plastic. Turn off the ventilation, heat, and A/C. Then wait, sometimes for days, until the air outside is safe again and hope the health impacts aren't too severe.

"All of this is for plastics production. For the straw that someone throws away at the end of their drink. Or the ketchup sachet that no one ever uses," said the advocate for environmental justice and founder of Fenceline Watch last week at a side event to the COP26 climate change conference in Glasgow. "We need to continue having conversations about what it means not only to … increase recycling, but stop the production of (plastics) at all."

People's health isn't the only thing at stake. Plastic production is a major source of greenhouse gas emissions and is growing rapidly as demand soars worldwide. If nothing is done, analysts predict it will account for about 13 per cent of the world's remaining carbon budget by 2050.

Yet despite growing concern over the impact of microplastics and plastic pollution on marine life, governments and businesses have avoided talk of regulating plastic production to tackle climate change. According to an analysis by the Global Alliance for Incinerator Alternatives (GAIA), an international coalition of environmental groups, only one country directly addressed plastics in its Nationally Determined Contributions (NDCs). NDCs are countries' climate policy report cards they must submit to the UN under the 2015 Paris Agreement.

"Plastic is made from 99 per cent fossil fuels," said GAIA spokesperson Claire Arkin. "(But) there's still this barrier to limiting fossil fuel extraction and plastic production. We need to make it crystal clear that countries need to put in place policies to limit plastic production and phase it out entirely."

Most countries' plans to tackle plastic pollution have largely focused on improving waste management and recycling, increasing demand for recycled plastics, and regulating harmful single-use plastics. For instance, in May, Canada listed plastic as toxic under the Canadian Environmental Protection Act. The decision was a first step in the government's plan to tackle plastic pollution, which will ban some single-use items and hopes to boost the market for recycled plastics.

However, Environment and Climate Change Canada's justification for the measure focused on the environmental harm of plastic pollution, especially for marine life. The climate impact of producing and, in some cases, incinerating the material received scant mention in an ECCC science assessment on the issue.

Plastic production is expanding in the country. In October, Dow Chemical, one of the world's largest petrochemical companies, announced plans to triple the size of an existing plant in Alberta that turns natural gas into plastic. While the company claims the plant will be net-zero — it will capture as many emissions as it produces using carbon capture and storage (CCS) technologies — a recent GAIA report, which was not peer-reviewed, noted major issues in the approach.

CCS has "repeatedly failed" to capture carbon from manufacturing in a cost-effective way, and net-zero promises typically exclude emissions generated from other stages of plastics’ life cycle. These include oil and gas extraction and transportation, and GHGs released from the eventual breakdown or burning of plastic waste, it notes.

Turning oil into plastics is a complex, energy-intensive process, explained Tim Grabiel, an international environmental lawyer who works with the Environmental Investigation Agency. Once the raw fossil fuel enters a petrochemical facility, it is repeatedly heated and cooled to several hundred degrees Celsius before becoming plastic. That heat typically comes from burning huge amounts of fossil fuels, he said.

Despite growing concern over plastics' climate impacts, governments and businesses have avoided talk of regulating the material's production. #ClimateCrisis #COP26

Oil and gas companies are also turning to the material for their future growth as the world moves away from fossil fuels in other sectors. A 2018 report by the International Energy Agency found that plastic production will make up nearly half of global demand for fossil fuels by 2050, ahead of trucks, aviation, and global shipping.

Despite plastics' impact on the climate, they are almost never mentioned at international climate negotiations like the COP26 meeting that ended last week in Glasgow, Scotland. Short of Conference of Parties to the UN Framework Convention on Climate Change (UNFCCC), COPs are annual gatherings of 197 countries to craft climate deals under the watchful eyes of civil society groups, academics, environmental groups, and businesses.

"Leaders still, when they're talking about plastic pollution, they're not really looking at plastic's full life cycle and the fact it is polluting from extraction all the way until it is disposed of," explained Greenpeace Canada plastic campaign co-ordinator Sarah King. "We talk about reduction when it comes to waste or reducing emissions, but we don't hear a lot about the actual production of fossil fuel byproducts like plastic."

In fact, Grabiel noted that countries are increasingly in support of stricter measures to control plastic after it has been produced. Earlier this year, Rwanda and Peru co-sponsored a preliminary motion to create a global plastics treaty within the UN system. Discussions about the document are planned for the UN Environment Assembly meeting in February and Grabiel said many observers are expecting countries to back initial steps towards a global plastics treaty.

"Canada recognizes the important work underway by the UN Environment Assembly and is supportive of beginning negotiation towards a new global agreement on plastics," ECCC said in a statement.

Yet Grabiel said even the most far-reaching version of this proposed draft would only cover plastics from the moment they are transformed from oil or gas into a material. Any pollution or emissions generated prior to that point would not be covered, unless they were included in countries' NDCs or broader regulations on fossil fuels and petrochemicals.

The federal government will "hopefully" be thinking about its recent commitments at COP26, both under the UNFCCC and in other voluntary pledges, and "connect those dots," King added.

"We need to have more conversations about how plastics in our everyday lives are contributing to climate change, and there needs to be more recognition [of that] by the government," she said.

Does Canada support a plastics treaty?