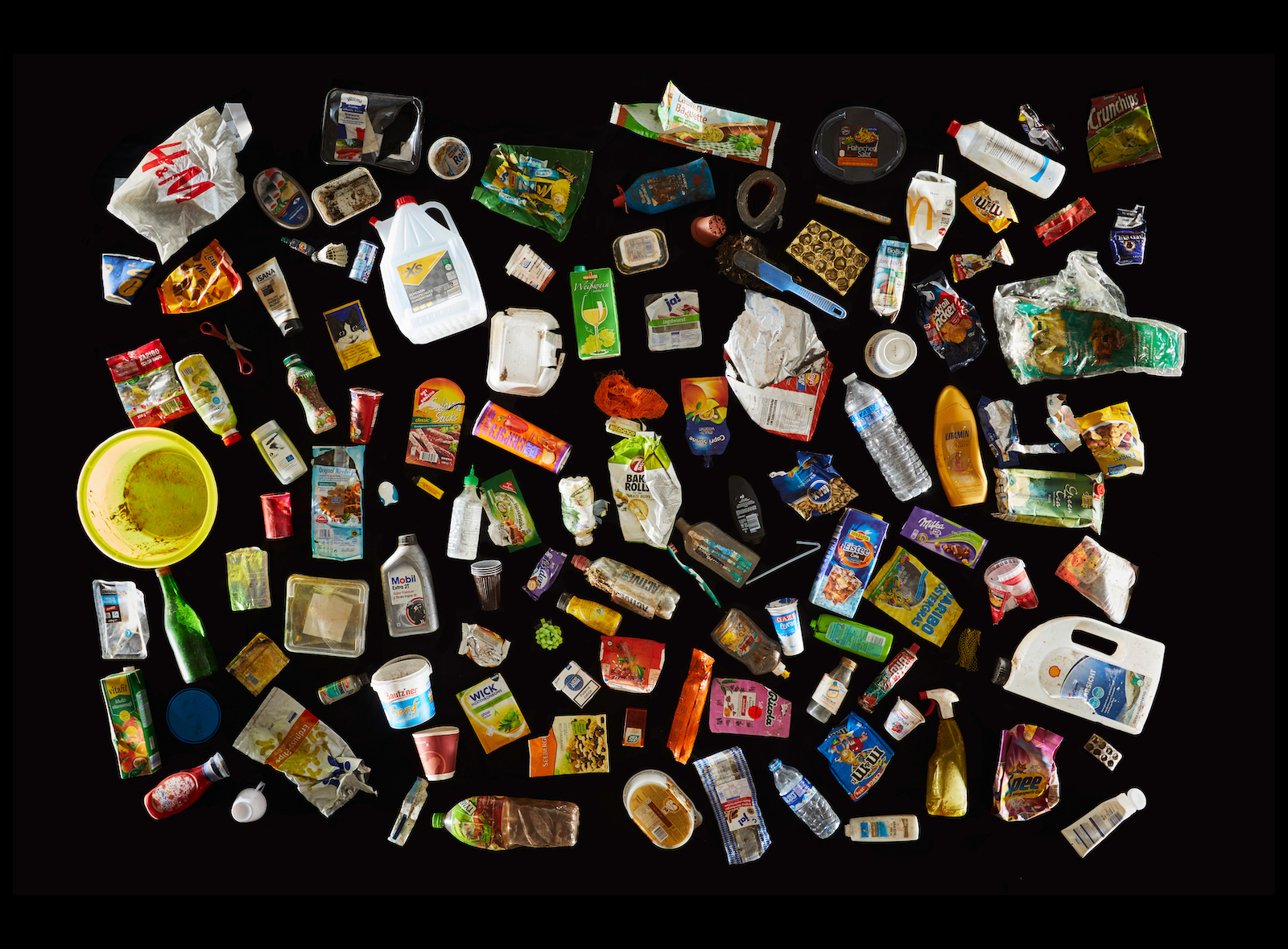 Emissions from plastic production, use, and disposal are a major threat to the climate, yet they have largely been ignored by politicians and businesses, according to a new report. Photo by Dennis Reher / Greenpeace
Previous story
Next story

Plastics are expected to contribute more to climate change than coal-powered generating plants within the next decade, a new report by U.S. environmental organization Beyond Plastics has found.

As the world moves away from oil and gas, fossil fuel companies turn to plastics in an effort to preserve their bottom lines, with dozens of new petrochemical facilities planned in North America alone.

The shift could see the U.S. plastics industry release roughly 272 million tons of CO2 equivalent by 2030 — equal to the yearly emissions of roughly 59 million cars. About 70 per cent of the plastic used in Canada comes from the U.S., according to a 2019 study commissioned by Environment and Climate Change Canada.

The plastics industry is already a major contributor to Canada's domestic emissions. An investigation by Canada's National Observer into the country's top greenhouse gas emitters found that three plastics and petrochemical factories — two in Alberta and one in Ontario — collectively emitted about 5.5 million tonnes of CO2 equivalents in 2019, and petrochemical companies have recently announced plans to expand their Canadian manufacturing capacity further.

"A lot of people don't fully understand how plastic is intimately connected to climate change," said Judith Enck, president of Beyond Plastics. "The petrochemical industry has found a new market for fossil fuel — plastics — and (it) has big plans for expanding plastics infrastructure that, in turn, will drastically increase emissions."

It's a problem that has received minimal attention from politicians and businesses. While some countries, including Canada, are starting to tackle plastic pollution, few have focused on the industry's climate impacts. It's a gap reflected in the minimal attention expected to be granted to the industry at the upcoming COP26 climate conference, she said.

The climate change conference — also known as COP, short for Convention of the Parties — brings the world together to hammer out agreements to reduce global warming. It has taken place since 1995. The talks gather policymakers, scientists, environmental activists, climate experts, and news media from the 197 member countries of the United Nations Framework on Climate Change to set and work towards global climate change goals. This year, COP26 will take place in Glasgow, Scotland, from Oct. 31 through Nov. 12.

The report, which was not peer-reviewed, analysed emissions data that fossil fuel and petrochemical companies provide to federal U.S. agencies, including the U.S. Environmental Protection Agency and the Department of Commerce. It assessed the environmental impacts of plastics throughout their entire lifecycle, from fossil fuel extraction to plastic waste disposal.

Most plastic products are "virgin" plastics, meaning they are produced from natural gas, oil, or coal. Despite decades of promises from plastic manufacturers, over 90 per cent are never recycled, according to the UN Environment Program.

Plastics produce emissions throughout their lifecycle, from "fracking to cracking to incineration," Enck explained.

Plastics are expected to contribute more to #ClimateChange than coal-powered generating plants within the next decade, a new report by U.S. environmental organization Beyond Plastics has found.

A majority of the plastics made in North America are produced from ethane, a type of gas typically extracted through fracking, which is then "cracked," or broken into other chemicals under high heats and pressures to create the chemical building blocks for plastics. Many of these raw ingredients are exported for processing abroad. Both processes generate significant amounts of GHGs and other environmental pollutants, the report noted.

While Canada doesn't have as much data available to researchers as the U.S., Ashley Wallis, plastics campaigner at Oceana Canada, estimates that Canada's plastics industry has a similar emissions profile.

The study also notes that incineration and so-called "chemical recycling" generate significant emissions. Chemical recycling is a catch-all term for a suite of new technologies being developed by the plastics industry that aims to break old plastic back into its constituent parts. It has been heavily criticized by environmental groups, many of whom say it doesn't work.

"This whole energy-intensive process (is to) give us more single-use plastic packaging, plastic bags, straws, polystyrene foam, much of which is littered and gets into surface waters, and, ultimately, the ocean," she said.

However, industry proponents say these concerns are overblown, and North American companies should ramp up production.

"There are people who think plastics are materials of the past, when, in fact, nothing could be further from the truth," said Bob Masterson, president of the Chemistry Industry Association of Canada (CIAC), Canada's largest petrochemical lobbying association, in an October interview. "The demand for plastics is growing one and a half to two times the global GDP."

Whether the plastic industry has played a role in this growth is a "philosophical question," he said.

Starting in the 1950s, plastic manufacturers heavily marketed the widespread use of plastics, particularly harmful single-use plastic, while aggressively lobbying against government regulations. An investigation last year by Canada's National Observer found these efforts continue today, with CIAC aggressively lobbying against a suite of new federal laws that could — in the future — regulate plastic production.

Still, Enck warned that far from enough is being done to force the fossil fuel and petrochemical industries to cut back on their emissions.

"The fossil fuel industry sees plastics as its Plan B. There is no Plan B for the rest of us: We're in a climate crisis," she said. "If we have any hope of effectively driving down greenhouse gas emissions, the production, use, and disposal of plastics have to be on the agenda."