Does Canada support a plastics treaty? 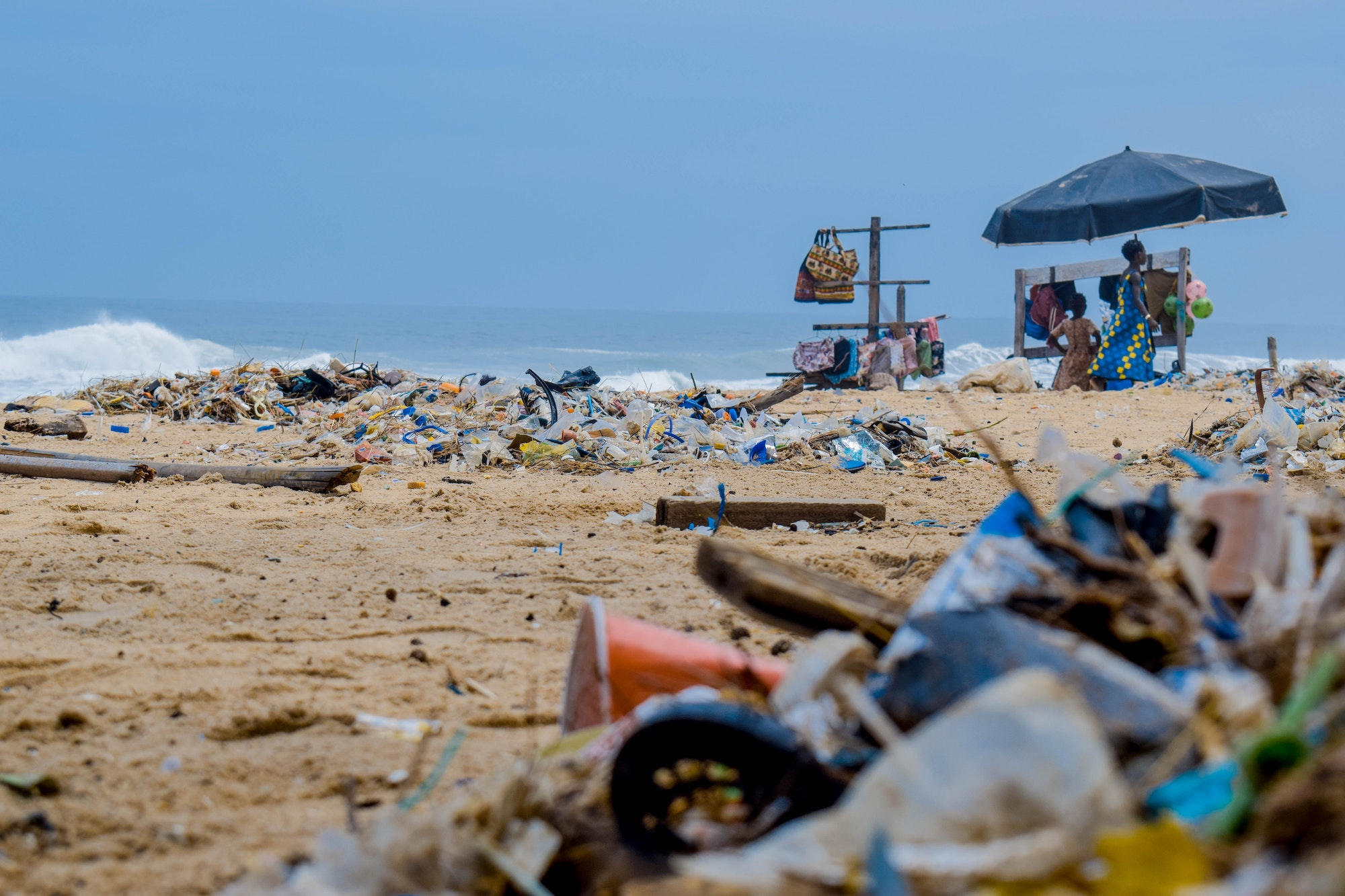 Like climate change, plastic is a global problem. Countries have so far failed to deal with it in a co-ordinated way — but an international plastics treaty could help, advocates say. Photo by Lucien Wanda / Pexels
Previous story
Next story

A global agreement to curb plastic pollution is a few steps closer to becoming a reality after several countries, including the European Union — but not Canada — backed a draft resolution that will speed up negotiations towards an agreement.

The potential international treaty would force countries to better track plastic production, use, and disposal, alongside potentially requiring them to reduce their consumption of new plastics and developing better recycling and waste management systems.

Similar agreements already exist for other pollutants, like hazardous waste or greenhouse gas emissions, but advocates for a global plastics treaty say they are inadequate to properly address the problem.

The document, which was presented Thursday to the world's environment ministers by Peru and Rwanda at an international conference on plastic pollution, is expected to be considered at a UN environment assembly in February. If adopted, the resolution could force countries to hammer out a global deal as early as next year.

“This is the first time that a government — in this case, Rwanda and Peru — have said, 'This is what we're proposing for the scope of the treaty,” said Christina Dixon, deputy oceans campaign lead for the Environmental Investigation Agency, an international organization advocating for a global treaty. “It's quite a big moment.”

Plastic pollution is a global problem. Millions of tonnes of the material move across international borders each year, while ocean and atmospheric currents carry plastic waste, including harmful microplastics, to the most remote corners of the globe. Fossil fuel producers are banking on growing demand for the material to fuel their future growth as the world moves away from oil, according to a 2020 report by the Carbon Tracker Institute.

Up to 12 million tons of plastic waste end up in the world's oceans each year — an amount that is expected to triple by 2040 if nothing is done, according to the conference organizers.

Moreover, earlier this year, researchers found that plastic waste was poisoning eggs destined for human consumption in low- and middle-income countries. Wealthier countries like Canada also struggle to manage their plastic waste, with the vast majority ending up in landfills, incinerators, or the environment, according to a 2019 report commissioned by Environment and Climate Change Canada.

However, unlike climate change and other global environmental issues, there are no international agreements on plastic.

Last November, a UN working group on ocean plastic pollution pointed to a global treaty as a key solution to the problem. The possibility of a treaty has since featured in several international meetings, like a May meeting of G7 environment ministers, where Environment Minister Jonathan Wilkinson indicated that Canada supported the idea, but did not specify if he supported a legally binding treaty.

A global agreement to curb #PlasticPollution is a few steps closer to reality after several countries, including the European Union — but not Canada — backed a draft resolution that will speed up negotiations towards an agreement.

Without legally binding requirements forcing countries to deal with plastic from production to waste, it will be nearly impossible to end plastic pollution, explained plastic waste expert Max Liboiron, a professor at Memorial University, in a May interview with Canada's National Observer.

Canada has been silent in this most recent round of negotiations, making it difficult to gauge the country's support for a legally binding treaty, said Dixon.

“A majority of countries (including Canada) now say they support starting negotiations,” she explained. “Whether that means negotiating a legally binding instrument that covers the full life cycle of plastics ... that's the bit that's unclear.”

She added that for the agreement to be successful, an international pact needs to tackle plastic from production through to disposal — a scope covered by the draft resolution. Some countries, however, have tried to undermine its potential effectiveness by advocating for an agreement focused primarily on waste management and marine litter.

Canada is “engaged” in UN discussions on “existing and potential response options to marine plastic litter and microplastics ... including the option to launch negotiations to establish a new global agreement on plastics,” Environment and Climate Change Canada said in a statement. The ministry also noted the federal government is implementing domestic policies to manage the problem, including listing plastic as legally toxic.

“Pollution has been recognized as the third planetary crisis — if you think about the climate emergency and biodiversity loss, pollution is the third (crisis),” she said. “Actions at the national level are just not really sufficient to address the scale of the problem we're facing.”

Editor's Note: This story was updated on September 9, 2021, to clarify that the Liberal party supports a legally binding global treaty on ocean plastic pollution.