Canada needs to do better at recycling and reusing stuff 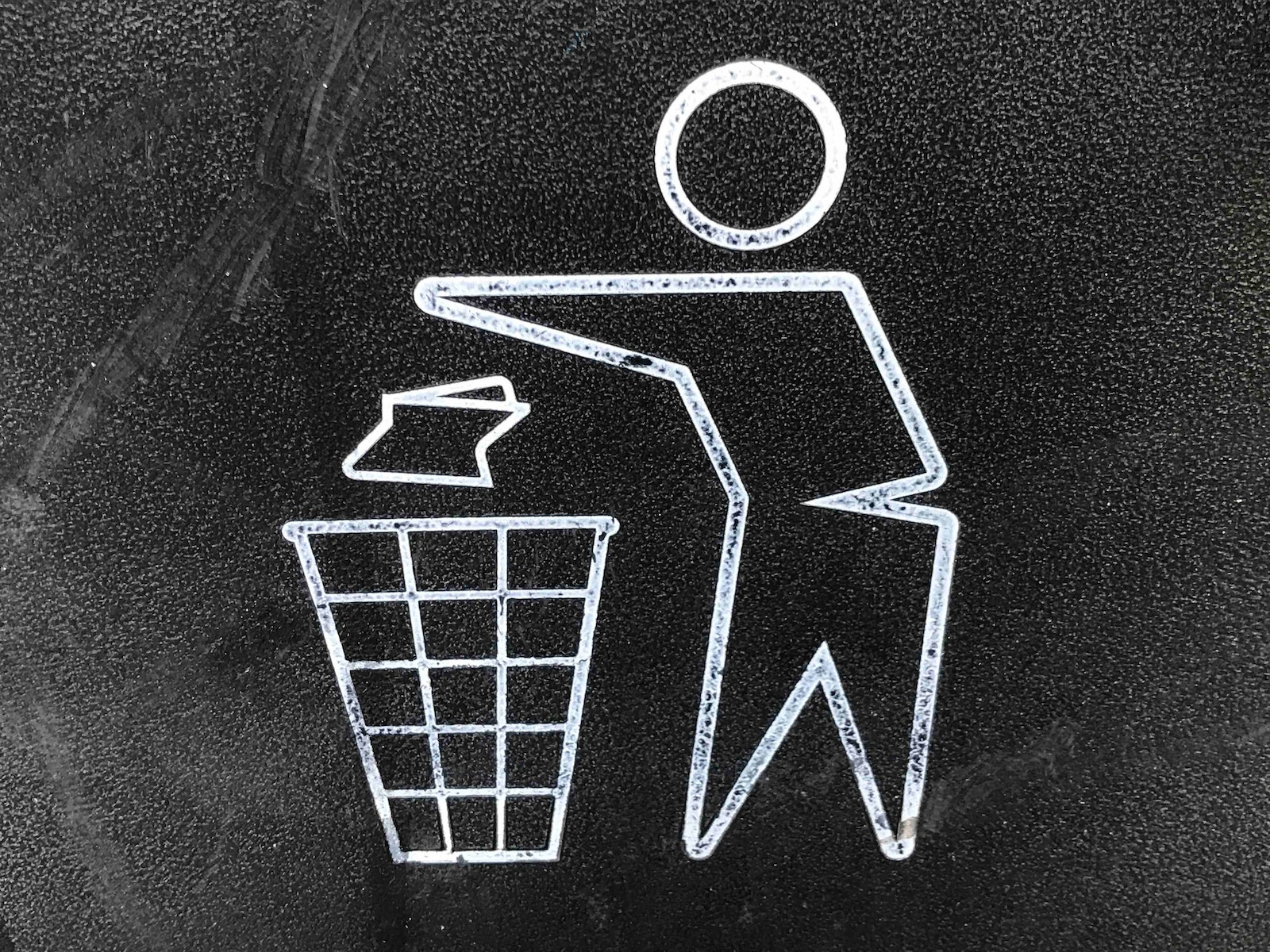 Canada is among the world's most wasteful countries, according to a new report. Photo by Gary Chan / Unsplash
Previous story
Next story

Canada has one of the world's most wasteful economies when it comes to recycling and reusing commodities like plastic, metal, and energy, a new report commissioned by Environment and Climate Change Canada (ECCC) has found.

Only about six per cent of materials — a catch-all term that includes fossil fuels, water, minerals, food, and manufactured items like plastics or textiles — are reused, refurbished, or recycled in Canada. In contrast, over a fifth of materials used in France are recycled into the country's economy.

Waste is a major driver of pollution and climate change, and transitioning to a more "circular economy" is urgent if countries are to prevent ecological catastrophe, warn the report's authors, a panel of experts convened by the Council of Canadian Academies. Circular economies prioritize the reusing and recycling of resources such as energy, water, minerals, food, and manufactured products.

"The circular economy is the only way" we can reduce our greenhouse gas emissions and environmental footprint enough to tackle climate change and biodiversity loss, said co-author Tima Bansal, a professor at the Ivey Business School in London, Ont.

For instance, less than 10 per cent of Canada's plastic waste is recycled because recycling is too expensive and ineffective to compete economically with new plastic. The country also unnecessarily wastes construction materials, textiles, and food, the document notes.

There are a few glimmers of hope. The reusable packaging company Loop is helping Canadian, British, and American food companies package their goods in metal containers, which Loop then collects from customers to wash and reuse. And earlier this year, the Canada Plastics Pact, a coalition of companies and environmental groups, announced a plan to streamline plastic packaging to make it easier for businesses to reuse and recycle.

The European Union is leagues ahead of Canada and other wealthy countries when it comes to circularity. According to the research team's model, the bloc as a whole recirculated about 11 per cent of materials, while countries with particularly forward-looking policies like France and the Netherlands reuse over a quarter of their resources.

While some of those gains come in part from better recycling systems and laws that force companies to use recycled materials, the team's model estimates a significant proportion comes from simply using less stuff. That restraint is driven by several forces, like laws that target planned obsolescence, a lack of space for landfills, and a more robust culture of reusing and repairing things.

"Most people forget that even small things like repair or the sharing economy," do more towards helping the environment than recycling because the recycling process has "huge" energy needs, Bansal said.

Canada has one of the world's most wasteful economies when it comes to recycling and reusing commodities like plastic, metal, and energy, a new report commissioned by Environment and Climate Change Canada has found.

While Canada can learn valuable lessons from its European cousins, the country's reliance on natural resource extraction and its massive geography pose some unique challenges.

"When you have so many [natural resources], you have a tendency to not reuse it ... and we have so much land, we don't really notice the waste," she said. "The other thing is there's lots of space, and circularity is about the movement of stuff. Movement of stuff is easier when you have a compact space."

Yet those challenges shouldn't serve as an excuse for inaction, Bansal said.

Instead, Canada's governments, businesses, and consumers must urgently rethink how they use and dispose of stuff. Supply chains need to be reworked so that they rely on previously used materials instead of new resources. Governments need to help reduce planned obsolescence while making reuse and recycling more affordable and harmonizing regulations between jurisdictions.

The federal government has shown interest in making some of these changes, particularly in regard to proposed legislation to reduce plastic waste. It is also developing projects to reduce food waste, and reuse mining and forestry residues, ECCC explained in a statement.

While governments and businesses will need to drive the bulk of these shifts, Bansal added individuals can help by changing their relationship with stuff to consume less.

"We have devalued commodities — our stuff. We expect everything that's physical, like clothes, to be super cheap. But they're the things we need the most [because] they allow us to live well day-to-day," she said.

Buying a future for coastal carnivores