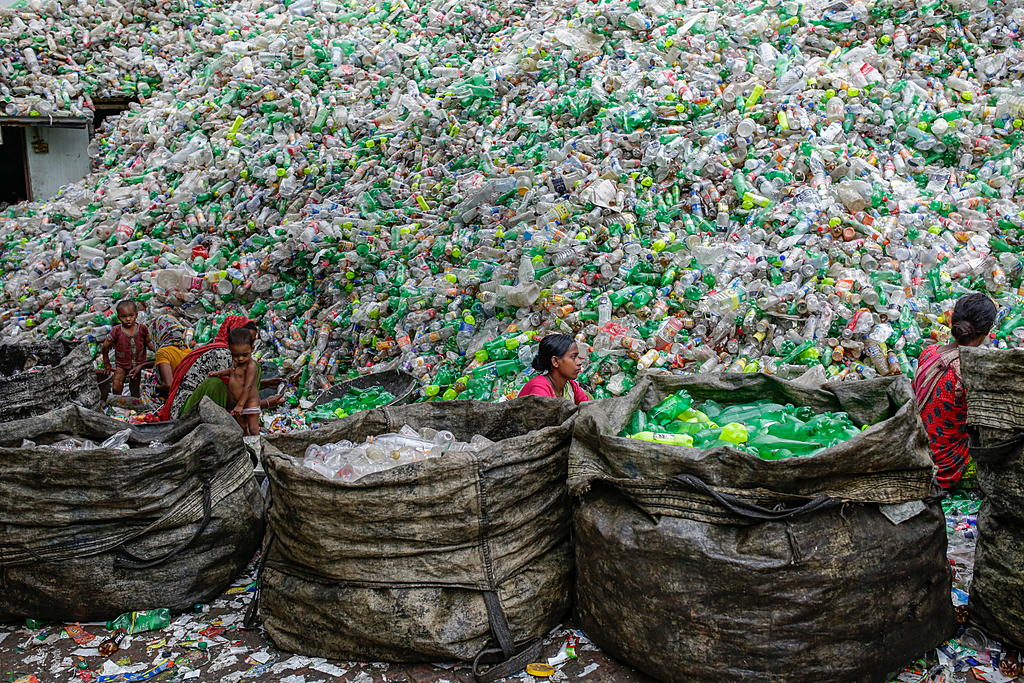 Microplastics cause damage to human cells in the laboratory at the levels known to be eaten by people via their food, a study has found.

The harm included cell death and allergic reactions and the research is the first to show this happens at levels relevant to human exposure. However, the health impact on humans is uncertain because it is not known how long microplastics remain in the body before being excreted.

Microplastics pollution has contaminated the entire planet, from the summit of Mount Everest to the deepest oceans. People were already known to consume the tiny particles via food and water as well as breathing them in.

The research analyzed 17 previous studies which looked at the toxicological impacts of microplastics on human cell lines. The scientists compared the level of microplastics at which damage was caused to the cells with the levels consumed by people through contaminated drinking water, seafood and table salt.

They found specific types of harm — cell death, allergic response, and damage to cell walls — were caused by the levels of microplastics that people ingest.

“Harmful effects on cells are in many cases the initiating event for health effects,” said Evangelos Danopoulos of Hull York Medical School, U.K., who led the research published in the Journal of Hazardous Materials. “We should be concerned. Right now, there isn’t really a way to protect ourselves.”

Future research could make it possible to identify the most contaminated foods and avoid them, he said, but the ultimate solution was to stop the loss of plastic waste: “Once the plastic is in the environment, we can’t really get it out.”

Research on the health impact of microplastics is ramping up quickly, Danopoulos said: “It is exploding and for good reason. We are exposed to these particles every day: we’re eating them, we’re inhaling them. And we don’t really know how they react with our bodies once they are in.”

The research also showed irregularly shaped microplastics caused more cell death than spherical ones. This is important for future studies as many microplastics bought for use in laboratory experiments are spherical, and therefore may not be representative of the particles humans ingest.

“This work helps inform where research should be looking to find real-world effects,” said microplastics researcher Steve Allen. “It was interesting that shape was so important to toxicity, as it confirms what many plastic pollution researchers believed would be happening — that pristine spheres used in lab experiments may not be showing the real-world effects.”

Danopoulos said the next step for researchers was to look at studies of microplastic harm in laboratory animals — experiments on human subjects would not be ethical. In March, a study showed tiny plastic particles in the lungs of pregnant rats pass rapidly into the hearts, brains and other organs of their fetuses.

In December, microplastics were revealed in the placentas of unborn babies, which the researchers said was “a matter of great concern.” In October, scientists showed that babies fed formula milk in plastic bottles were swallowing millions of particles a day.