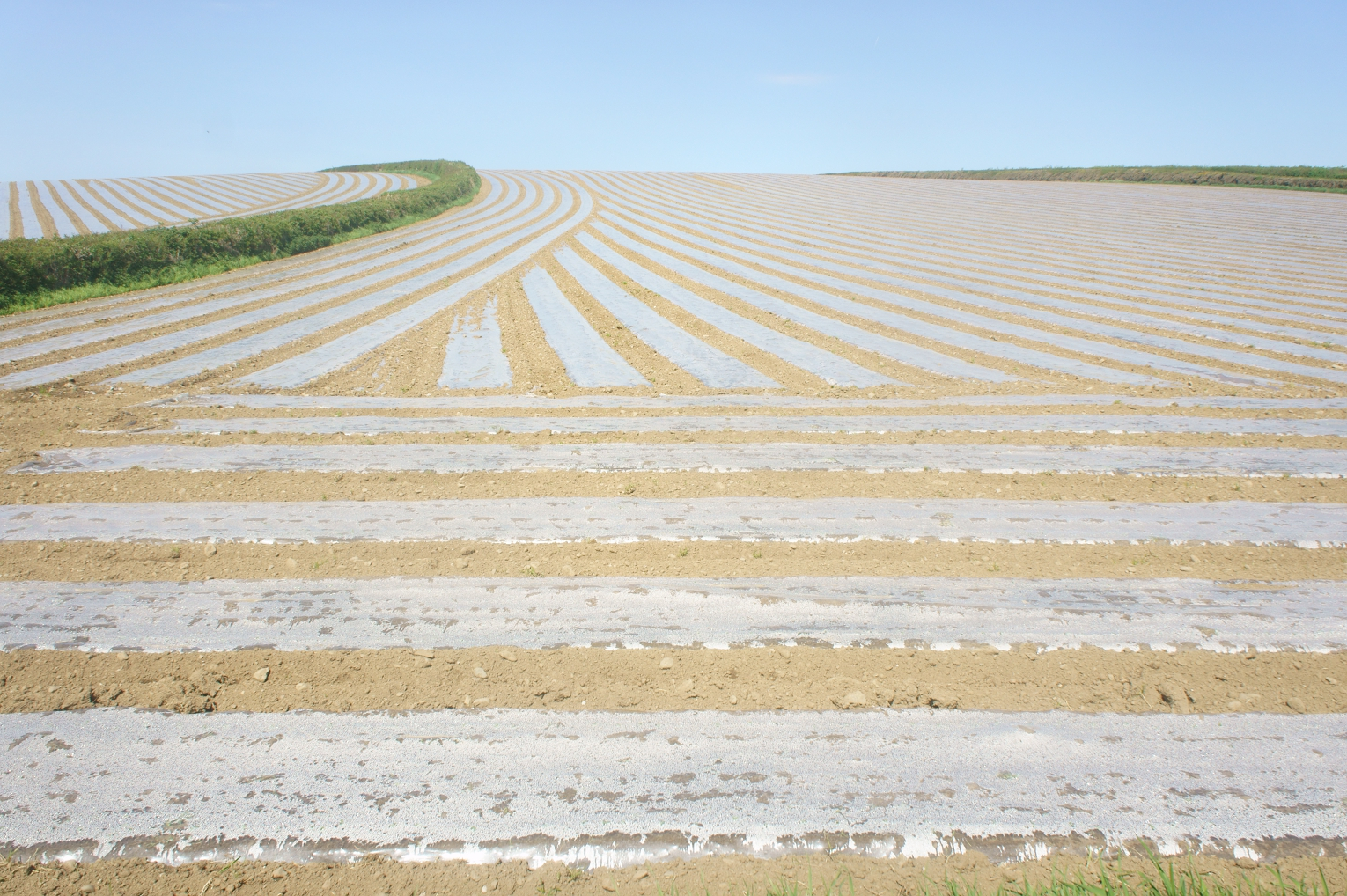 The “disastrous” way in which plastic is used in farming across the world is threatening food safety and potentially human health, according to a report from the UN’s Food and Agriculture Organization (FAO).

It says soils contain more microplastic pollution than the oceans and that there is “irrefutable” evidence of the need for better management of the millions of tonnes of plastics used in the food and farming system each year.

The report recognizes the benefits of plastic in producing and protecting food, from irrigation and silage bags to fishing gear and tree guards. But the FAO said the use of plastics had become pervasive and that most were currently single-use and were buried, burned or lost after use. It also warned of a growing demand for agricultural plastics.

There is increasing concern about the microplastics formed as larger plastics are broken down, the report said. Microplastics are consumed by people and wildlife and some contain toxic additives and can also carry pathogens. Some marine animals are harmed by eating plastics but little is known about the impact on land animals or people.

“The report serves as a loud call for decisive action to curb the disastrous use of plastics across the agricultural sectors,” said Maria Helena Semedo, deputy director-general at the FAO.

“Soils are one of the main receptors of agricultural plastics and are known to contain larger quantities of microplastics than oceans,” she said. “Microplastics can accumulate in food chains, threatening food security, food safety and potentially human health.”

Global soils are the source of all life on land, but the FAO warned in December 2020 that their future looked “bleak” without action to halt degradation. Microplastic pollution is also a global problem, pervading the planet from the summit of Mount Everest to the deepest ocean trenches.

The FAO report, which was reviewed by external experts, estimates 12.5 million tonnes of plastic products were used in plant and animal production in 2019, and a further 37.3 million in food packaging.

Plastic is a versatile material and cheap and easy to make into products, the report says. These include greenhouse and mulching films as well as polymer-coated fertilizer pellets, which release nutrients more slowly and efficiently.

The “disastrous” way in which plastic is used in farming across the world is threatening food safety and potentially human health, according to a report from the UN’s Food and Agriculture Organization.

“However, despite the many benefits, agricultural plastics also pose a serious risk of pollution and harm to human and ecosystem health when they are damaged, degraded or discarded in the environment,” the report says.

Data on plastic use is limited, it says, but Asia was estimated to be the largest user, accounting for about half of global usage. Furthermore, the global demand for major products such as greenhouse, mulching and silage films is expected to rise by 50 per cent by 2030.

Only a small fraction of agricultural plastics are collected and recycled. The FAO said: “The urgency for co-ordinated and decisive action cannot be understated.”

Prof. Jonathan Leake at the University of Sheffield in the UK, and a panel member of the U.K. Sustainable Soils Alliance, said: “Plastic pollution of agricultural soils is a pervasive, persistent problem that threatens soil health throughout much of the world.”

He said the impact of plastic was poorly understood, although adverse effects had been seen on earthworms, which played a crucial role in keeping soils and crops healthy.

“We are currently adding large amounts of these unnatural materials into agricultural soils without understanding their long-term effects,” he said. “In the U.K., the problems are especially serious because of our applications of large amounts of plastic-contaminated sewage sludges and composts. We need to remove the plastics [from these] before they are added to land, as it is impossible to remove them afterwards.”

It's funny how for so many

It's funny how for so many problems, if you go looking you can find potential solutions that are being largely ignored--there might be one or two people investigating them, but no serious program. Often it's not even a conspiracy, it's just that information gets lost in the noise and nobody knows about potentially very important things.
So in the case of the plastics issue--there are certain mushrooms that can eat plastics. I would expect more people would be working on developing them, but beyond the occasional article in a pop science magazine nothing much seems to be happening.

And then there's that hideous

And then there's that hideous polymer that they add to bags of gardening and potting soil, to make it "retain moisture."
We did without all of it up until a few years ago. It could be "illegalized" easily.
I did read about biodegradable (and, they said, edible!) rice- and corn- based plastics (used as take-out food containers, planting pots, etc.) though I've no idea about their actual toxicity.

A significant portion of my

A significant portion of my life was lived before the advent of "PLASTCS, my boy!". I'm hoping my plastic "load" is thereby reduced. This is not the case for my child, or grandchild. Nor for quadrillions of other organisms on this planet. Thank heavens for the plastics eating microorganisms. One hopes they excrete harmless disrupted chemical compounds the earth can recycle.