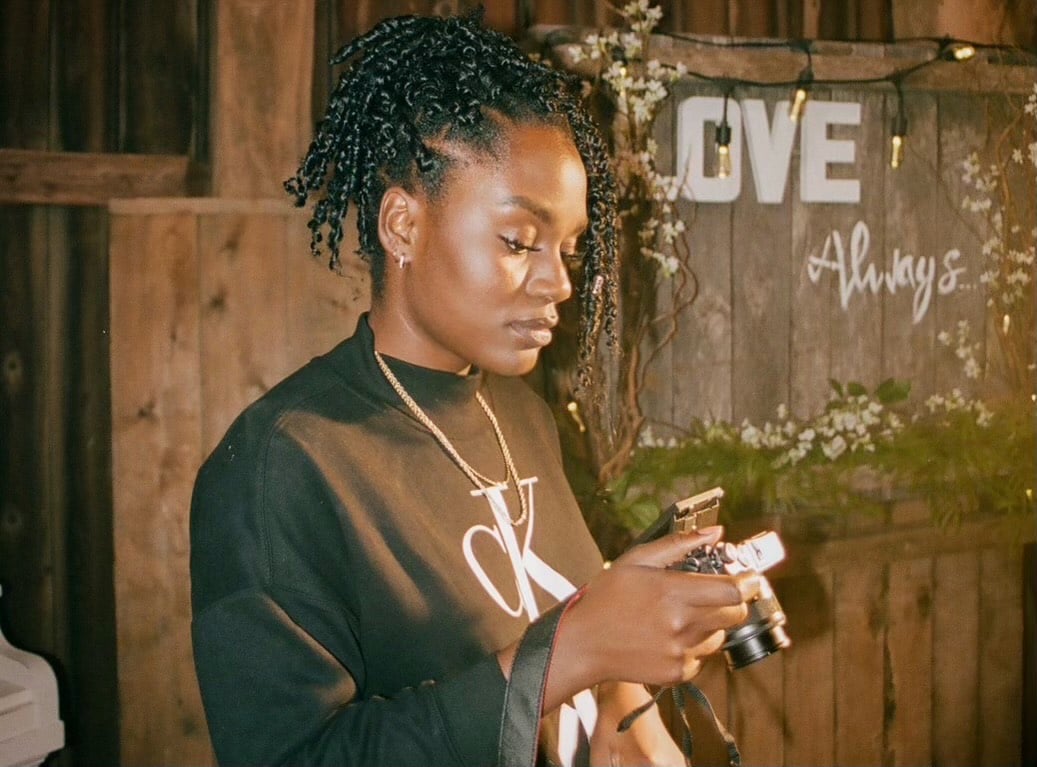 The three interns that Canada’s Black Environmental Initiative sent to the COP26 climate conference in Glasgow in November may have been the only Black youth the country had inside the venue.

The trio didn’t see any others, which is one of the two big problems the recently formed group is trying to fix. The other is how to make sure communities of colour do not continue to face the harshest impacts of climate change and environmental pollution.

“We don’t want to bring all the broken pieces in the system now into this new transition that everyone is excited about,” said Leïla Cantave, the group’s Montreal-based youth environmental justice lead. "I just refuse to believe that at some point, we’re not going to be heard.”

Since she and the others were there, they got to quiz Steven Guilbeault, who had just been named environment minister, on how Ottawa planned to integrate Black and other racialized folks into its plan for a just transition away from fossil fuels.

That plan aims to migrate large numbers of workers from jobs in industries that emit a lot of carbon dioxide and other pollution to jobs more aligned with a clean economy, and the federal government is currently seeking public feedback on how the transition can “create an equitable and prosperous future for workers and communities.”

That’s something the initiative has some experience with, teaming up with the Toronto Community Benefits Network soon after forming in 2019 to negotiate with government and businesses involved in new infrastructure projects, especially in construction, to make sure nearby communities benefit.

“The hope is really to make sure that youth, young people are benefiting from these investments,” explains Naolo Charles, who founded and heads the initiative and joined its interns in Glasgow.

Charles has developed a green construction training module that covers issues of environmental racism and encourages workers of colour to begin or shift their careers to more sustainable work. Pandemic notwithstanding, his team speaks to community audiences, many of whom are youth, about possible solutions to both.

“What we're trying to say is these are the environmental issues in our communities, this is why it should matter to you, and this is the opportunity of green construction,” he said.

A recent report from the United States shows that Black people comprise eight per cent of the clean energy workforce there, compared with 13 per cent overall, with women and Hispanic and Latino workers also underrepresented.

“We don’t want to bring all the broken pieces in the system now into this new transition that everyone is excited about,” said Leïla Cantave, the Montreal-based youth environmental justice lead for the Black Environmental Initiative.

On the environmental advocacy side of things, just one per cent of grants from the 12 largest funders go to environmental justice groups, while half goes to the 20 largest environment groups, which are mostly led by white men, said Samantha Santoro, the initiative’s communications lead and project lead for its "I Can Breathe" project.

Santoro, who runs the team’s Twitter page that focuses on global issues (Instagram coming soon), says she wants to go to law school in the next couple of years and become an environmental justice lawyer to “actually translate that to legal protections.”

Nardos Tedros, who joined the BE Initiative as an intern in September and seeks collaboration opportunities, says they hope to visit classrooms in 2022, starting as early as Grade 5, to spark discussion on the environmental racism she first recognized only recently.

“I’m born and raised in Scarborough, and one thing I’ve noticed is that we have a lot of factories — some of the worst air pollution in the GTA — and coincidentally, we also have one of the largest immigrant populations in the GTA,” she said.

Cantave says the same dynamic plays out in Montreal’s Saint-Michel neighbourhood, an area where many immigrants and people of colour live with some of the city’s worst air pollution and without a supermarket or, until recently, any public green space.

“With so many of the initiatives that we're currently working on, a lot of its intention is to return that agency back into communities so they can thrive,” Tedros said.