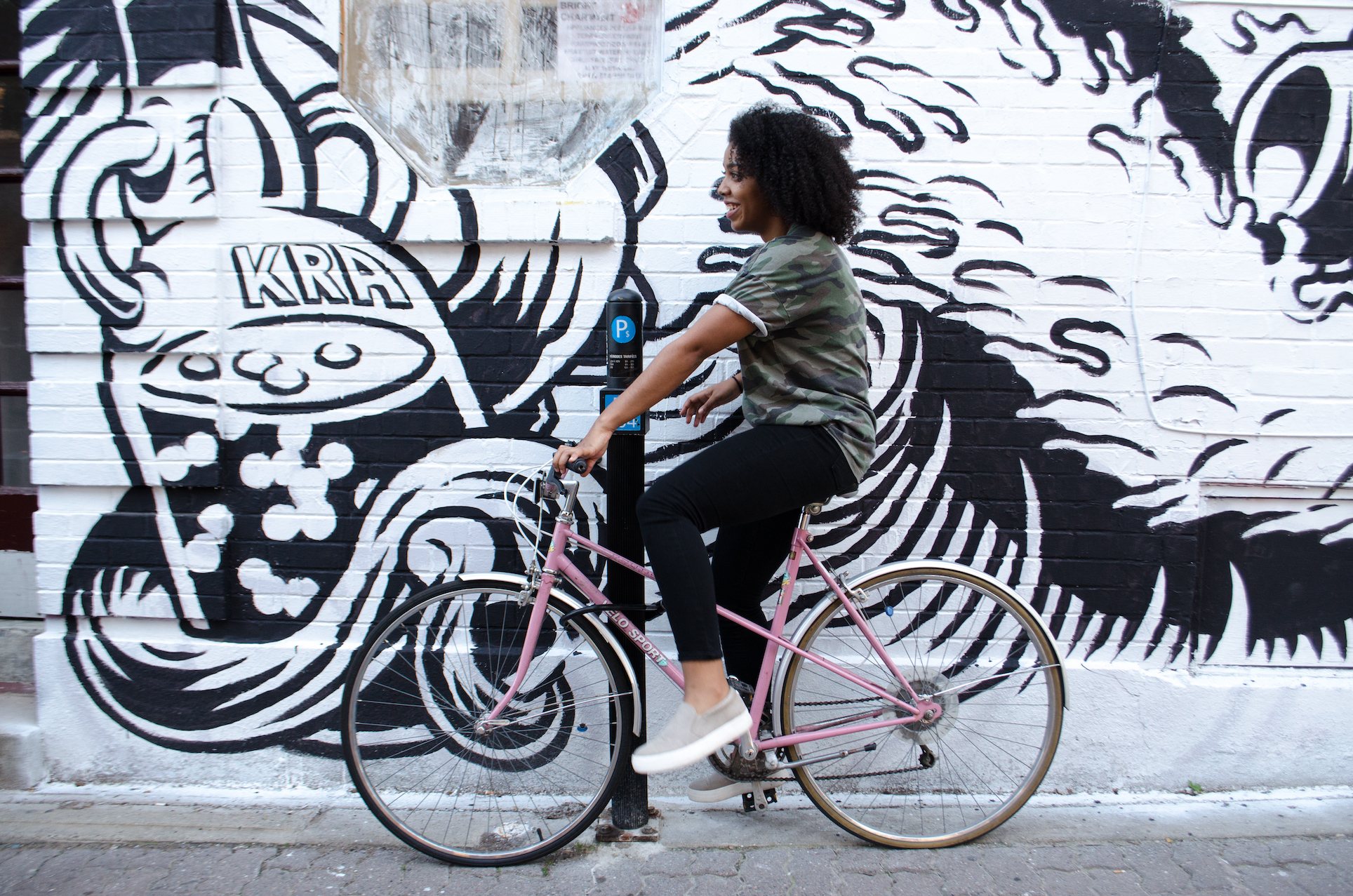 Students and other young people are engaging with the social justice work of Future Ancestors. Photo supplied by Chanèle Couture
Previous story
Next story

The students from a French-language school board in British Columbia who Chanèle Couture connected with virtually in a recent workshop were very engaged in the anti-racism work she presented, and the summer camp staffers she’s preparing to address are also eager to learn.

Couture is hoping such interest and broader demand for services from Future Ancestors Services Inc. help empower Black, Indigenous and other people of colour (BIPOC) seeking anti-racism policies to help deal with microaggressions and systemic obstacles they face in schools and elsewhere.

"We're aiming towards the future: What can these students do to make the school a more accepting, safer place for students of all kinds, especially marginalized students?” said Couture, a law student who joined the young collective in January after taking part in a panel discussion it ran last year on life as a Black francophone Canadian.

She tells school groups there are many levels on which they can engage in the work, from getting together to seek change from a principal or board or sitting to discuss problems with a trustworthy teacher to creating a BIPOC club for advocacy and activism or just to chill.

These are “all things that are daunting when you're a teenager and you're feeling all this judgment around you, but I've realized with this generation, this Gen Z, they are brave, they're bold, they're really forthcoming and ready to go all in,” said Couture.

Future Ancestors is the brainchild of Larissa Crawford, a woman of Métis and Jamaican ancestry who has advised Ontario’s government and York University and co-founded the company last year. And Couture says one of its main pillars is right there in the name.

"Ancestral accountability is a huge concept of ours, meaning that we are responsible to our ancestors, but we are also responsible to the future, to the next generation, so we are future ancestors," she said.

The team of nine young contractors offers a variety of workshops, panel discussions, speakers and other events to help clients shape a more just and sustainable future, creating bespoke presentations from each member’s specific expertise for groups that are mostly reaching out via word-of-mouth referrals.

"My work personally is mostly anti-Black racism, you could throw in a bit of feminism if needed," said Couture, who is also the co-president of the Black Law Students' Association at the University of Ottawa.

"Ancestral accountability is a huge concept of ours, meaning that we are responsible to our ancestors, but we are also responsible to the future, to the next generation, so we are future ancestors," says Chanèle Couture.

While racism in institutional settings is often brushed under the rug, she said there are promising signs that those in positions of power and influence are trying to support anti-racist efforts.

Laura Stemp, the camp director at Christie Lake Kids, said they have been impressed by the level of personalization Future Ancestors puts into each of its workshops and are looking forward to the upcoming event for camp volunteers and seasonal staff.

“Camping and other outdoor industries have historically been dominated by affluent, white, and male leadership, and we are passionate about ensuring equity in the camping community,” Stemp said in an email.

Couture said she encourages all students to read (or watch videos, listen to podcasts, etc.) about anti-racism, discrimination and oppression, the history of slavery and residential schools in Canada, to share with family and friends and not keep asking BIPOC people to “explain these really heavy topics that really retraumatize us."

She said team members "live these experiences every single day, our everyday lives are being aware of these racial injustices that go on," and that teaching society how to address them is emotionally draining work that should be adequately funded.

“People of colour should be compensated for this work, for this really exhausting emotional labour that they are putting into this work that is creating important, significant change,” she said.

Black parents talking earlier to kids to prepare them for racism