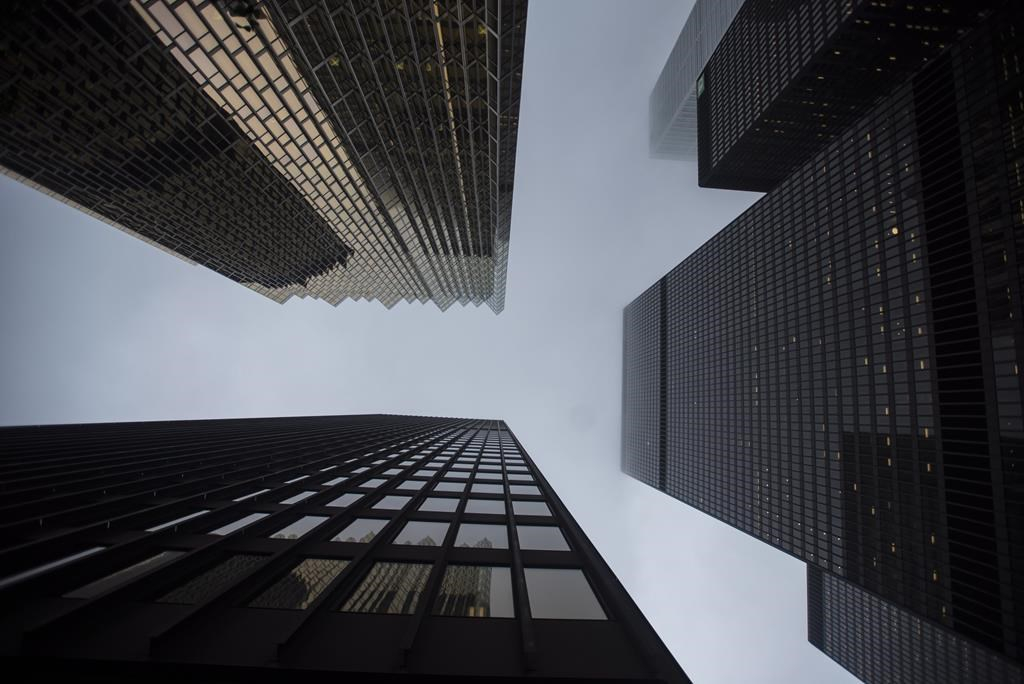 TORONTO — The head of Canada's banking regulator says he's looking to increase the amount of reserve capital that banks need to hold to protect against climate change risks.

Peter Routledge, who leads the Office of the Superintendent of Financial Institutions, said Monday that while it likely won't happen this year, it's important that banks build up capital buffers this decade to guard against potentially increasing volatility ahead.

“We will do all that we can to make sure our financial systems can weather the rising incidence and severity of climate events that will occur in this decade and the next.”

He said that market players increasingly recognize the risks of climate change but that the regulator still has to ensure enough is being done.

“We will have to ask hard questions of the entities we supervise to ensure they have sufficient capacity in the form of buffers, capital and otherwise, and risk management discipline, to absorb intensifying physical climate risks.”

Speaking at RBC's Canadian bank CEO conference, Routledge said it's important to increase resilience to both the physical risks of climate change and the transition risks as the global economy shifts towards net-zero emissions.

He says that while the world may start moving away from emissions this decade in a more measured approach, action could be delayed until next decade — when any transition would be more rushed and volatile.

Routledge says that along with work on the buffer, the regulator will launch discussions with financial institutions as it looks to produce climate risk management guidelines later this year.

He said OSFI wasn't first but is an early mover internationally on guidelines that are still limited as measurement standards and policies are still being defined.

In the U.S., the Office of the Comptroller of the Currency, which regulates national banks, put out draft guidelines on climate in December that spell out some expectations on how banks look at climate-related risks and incorporate those risks into strategic planning.

“We will do all that we can to make sure our financial systems can weather the rising incidence and severity of climate events that will occur in this decade and the next.” #ClimateCrisis #Canada #Banks

RBC chief executive Dave McKay said it was still early days in the transition, without clear plans to get towards net-zero economies.

He said that while there is still much unknown about the energy transition, what is clear is that Canada will require a lot of capital to make the shift, so the government should be cautious about its policies.

So the bankers are saying don

So the bankers are saying don’t do anything drastic, nothing much is going to happen before 2030, in effect encouraging people to do nothing. Do they not understand that there is a climate emergency? They are being irresponsble.

I think they're saying "those

I think they're saying "those last few bail-outs tasted so good, we want more!!" It's no secret the banks rake in HUGE profits, no matter what's going on outside!