We need CO2 removal to save the planet, but tax subsidies aren’t the right way 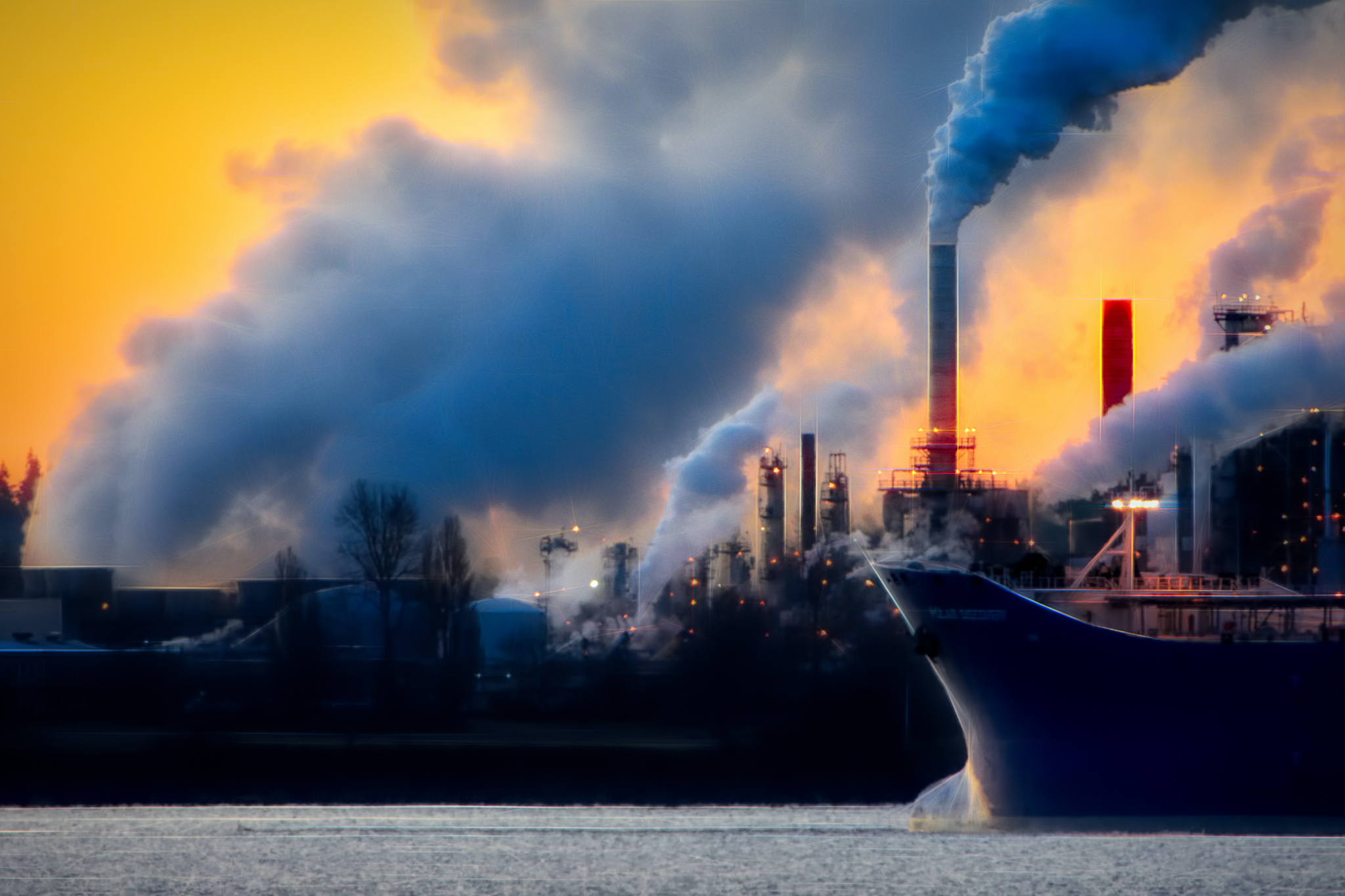 Removing CO2 from the atmosphere and permanently storing it is essential in the fight against climate change. Photo by Chris LeBoutillier/Pexels
Previous story

The debate, however, reveals the country’s limited discourse around carbon dioxide removal (CDR) and highlights the need to distinguish between CDR and CCUS as important technologies in our fight against climate change and those that serve to prolong the life of the fossil fuel industry.

A large majority of CO2 emissions come from burning fossil fuels for energy that provides heat, electricity, and transportation. An essential component of emissions mitigation is the accelerated expansion of renewable electricity infrastructure so that it may be used to replace fossil-derived energy in these applications.

Reducing atmospheric CO2 concentrations below the level they are at today is vital to achieving climate stability, so removing CO2 from the atmosphere and permanently storing it is non-optional in the fight against climate change. Each increase in atmospheric CO2 concentration increases our planet’s capacity to hold more heat, but the Earth’s warming response is not immediate.

Even if we turned the taps off on the fossil fuel sector today, the post-industrial global temperature would continue to rise to a new equilibrium. While the Intergovernmental Panel on Climate Change recommendation is to keep this rise below 2 C, we already have destructive weather events and disrupted agricultural patterns at the 1.3 C increase we are at today.

CDR solutions — such as ocean alkalinity enhancement, soil sequestration, and direct air capture — that demonstrate verifiable net-negativity will need to play some role in the broader climate strategy. The extent of our reliance on CDR solutions will depend on the rate at which we are willing to transition away from the burning of any fuel, fossil-derived or not, while minimizing their use to sectors that are near-impossible to avoid in the medium-term.

This is why instead of the tax subsidy we advocate for stricter CO2 emission regulation, including Scope 3 emissions (for example, those emitted when fossil products are burned by downstream users). The adoption of stricter emission caps and meaningful carbon taxes, in conjunction with price controls on fuel in the short term, are key policy pathways through which large industrial emitters can be compelled to adopt CCUS technology on their own.

If under this regulatory environment the adoption of CCUS technology isn’t economical, industries will have to seek out new revenue verticals, like renewable electricity and other projects relevant to the future sustainable economy, since that is their obligation to their shareholders. This economic motivation for fossil companies to transition to carbon-negative business practices is within reach if strong legislation limiting CO2 emissions can be passed. While major Canadian fossil fuel companies like Suncor are already the largest renewable energy providers, these renewables still account for a very small minority of revenue share.

This is not an anti-market policy. Canada already has a set of environmental regulations that the market must respond to and work within — for example, those that deal with wastewater treatment or sulphur dioxide emissions. CO2 regulation can be part of the framework that players need to take into account and capitalize within.

Further, fossil fuel companies, by far the largest full-scope emitters in Canada, don’t need the help. Canada’s major oil companies have collected record revenues this year. While that money could be put towards CCUS installations, they are spending it on stock buybacks and dividends. Providing a tax credit will only divert revenue from the public coffers that are already strained from pandemic spending and extend the timeline in which full electrification using renewable sources can be achieved.

Offering a tax-incentive to offset the economic impact of policies that are meant to motivate Canada’s energy transition goes against meeting our climate goals. If the government is serious about addressing legacy emissions or those of hard-to-abate industries, it must create policy in favour of quality CDR solutions that not only demonstrate net-negativity and permanence, but that also uphold principles of environmental justice.

Let’s not forget that the primary function of any climate solution must be to protect the health of people and communities — not that of the fossil industry.

Any opinions presented in this article state the views of the authors only and are not necessarily shared by their affiliations.

"The adoption of stricter

The industry's plan is to "green" fossil fuels, not get off them. As Cenovus CEO Alex Pourbaix sees it, the energy transition will be to a main course of less carbon-intensive fossil fuels with a side-order of renewables.

Sorry, the final paragraphs should read:
The industry's plan is to "green" fossil fuels, not get off them. As Cenovus CEO Alex Pourbaix sees it, the energy transition will be to a main course of less carbon-intensive fossil fuels with a side-order of renewables.

Right on. Carbon Capture and

Right on. Carbon Capture and Storage........by any of the acronyms the fossil fuel industry may come up with to make old ideas new again.......is a boondoggle.

Expensive to build and maintain........and limited in the amount of CO2 it captures.....especially if its put in place to justify the continued in situ mining of the tarsands....the continued fracking of tight pockets of unnatural gas.

Thumbs down on this old delay tactic.