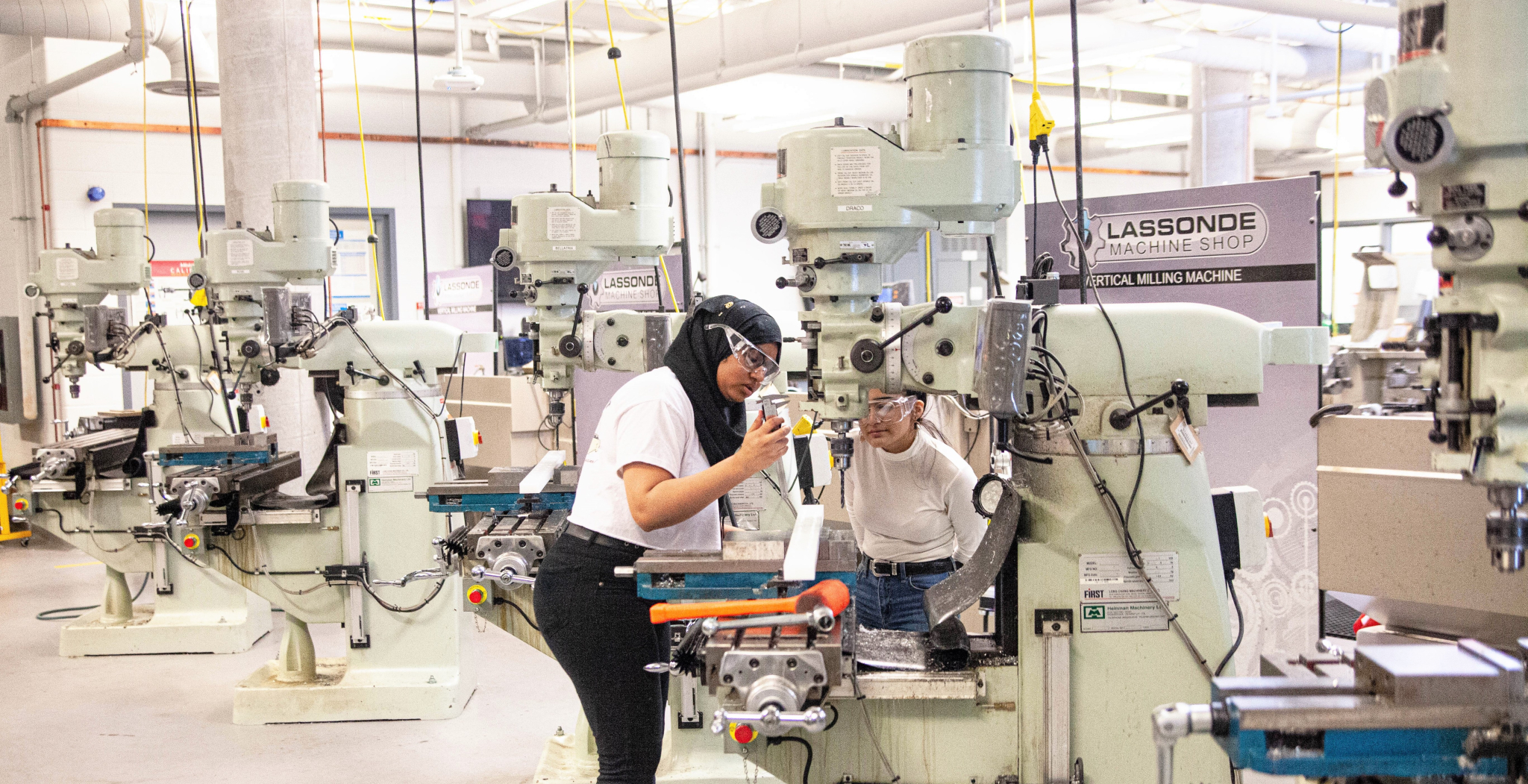 A collaborative program at Toronto’s York University is pushing engineering students to consider the broader context of the problems they seek to solve and providing their liberal arts counterparts with a chance to apply their knowledge to a real-world challenge.

The Cross-Campus Capstone Classroom (C4) creates interdisciplinary teams tasked with developing a solution to a broad problem, such as food insecurity or the pandemic challenges of marginalized communities. Curated by faculty, the projects require students to work with partners and clients to come up with a concept and aim to deliver a prototype, a prospect made more difficult without access to York's labs due to COVID-19.

This school year's projects relate to the United Nations’ Sustainable Development Goals, which cover topics such as sustainable development, equity and inclusion, the circular economy and health.

Throughout the year-long program, teams of four to 10 undergraduates are given wide latitude to develop their own solutions to the problems before them, which can take some negotiating.

“At first, it was really hard to combine our knowledge together because half of the team has a technical background, and they were more concerned with building something that will actually work physically,” said Megan Tran, an international studies student who took part in the first iteration of C4 during the 2019-20 school year.

“And then the other half of the team is thinking about the socioeconomics, how is this going to support the community and things like that,” said Tran, whose Solar Floatie group designed a solar concentrator that could be used to power small appliances where electricity is sparse.

Such dynamics are common in the program, C4's director says.

“There have been some negotiations, and teams have had to really hear each other out and hear what their different disciplinary perspectives are on the role of innovation in the world,” said Danielle Robinson, who also co-founded the program.

Althea Reyes, another international studies student and C4 participant, says she felt the atmosphere in the room shift when her team shut down one engineering student's views early on in their project, a combined playground and community garden they dubbed the Food Playground.

“The problems that we interact with today — climate change and racism, the bias baked deep into these technologies that everyone uses — those aren’t one-dimensional problems.” #YorkUniversity #C4

“It felt like we were starting to mirror each other rather than building a consensus and leaving out people in the process,” said Reyes, who took part in a condensed version of the program last summer and said her group ended up constructively working through the dispute.

For the engineering students who take part, C4’s challenges are often what draws them to the program, according to participants who spoke with Canada’s National Observer.

“The problems that we interact with today — climate change and racism, the bias baked deep into these technologies that everyone uses — those aren’t one-dimensional problems.”

Zafar’s team abandoned a wastewater recycling idea halfway through their program and shifted to building an urban farming unit called Loop instead after their initial concept failed to pass muster with people they asked to poke holes in it.

Theresa Nguyen, another member of the Solar Floatie group, said the experience was good practice for her work since graduation with a large-scale carbon capture company in Maine.

“I work with engineers, I also work with fabricators and biologists, policy members,” said Nguyen, who completed a dual degree in mechanical engineering and international development. “A lot of the complex problems we have in the world are solved not just with technical solutions; there has to be social solutions involved.

“If you have two opinions coming at (a problem), your potential solutions are more constrained but also more meaningful,” she said.

Nguyen and Zafar both said there is a lot missing from most engineering curricula, which focuses almost entirely on technical solutions.

“I think it's really important to be critical about the ways your work intersects with society,” said Zafar. “Technology has been a huge tool that has contributed to climate change, so it was important for me and important for our team to not fall into that trap and contribute towards that.”