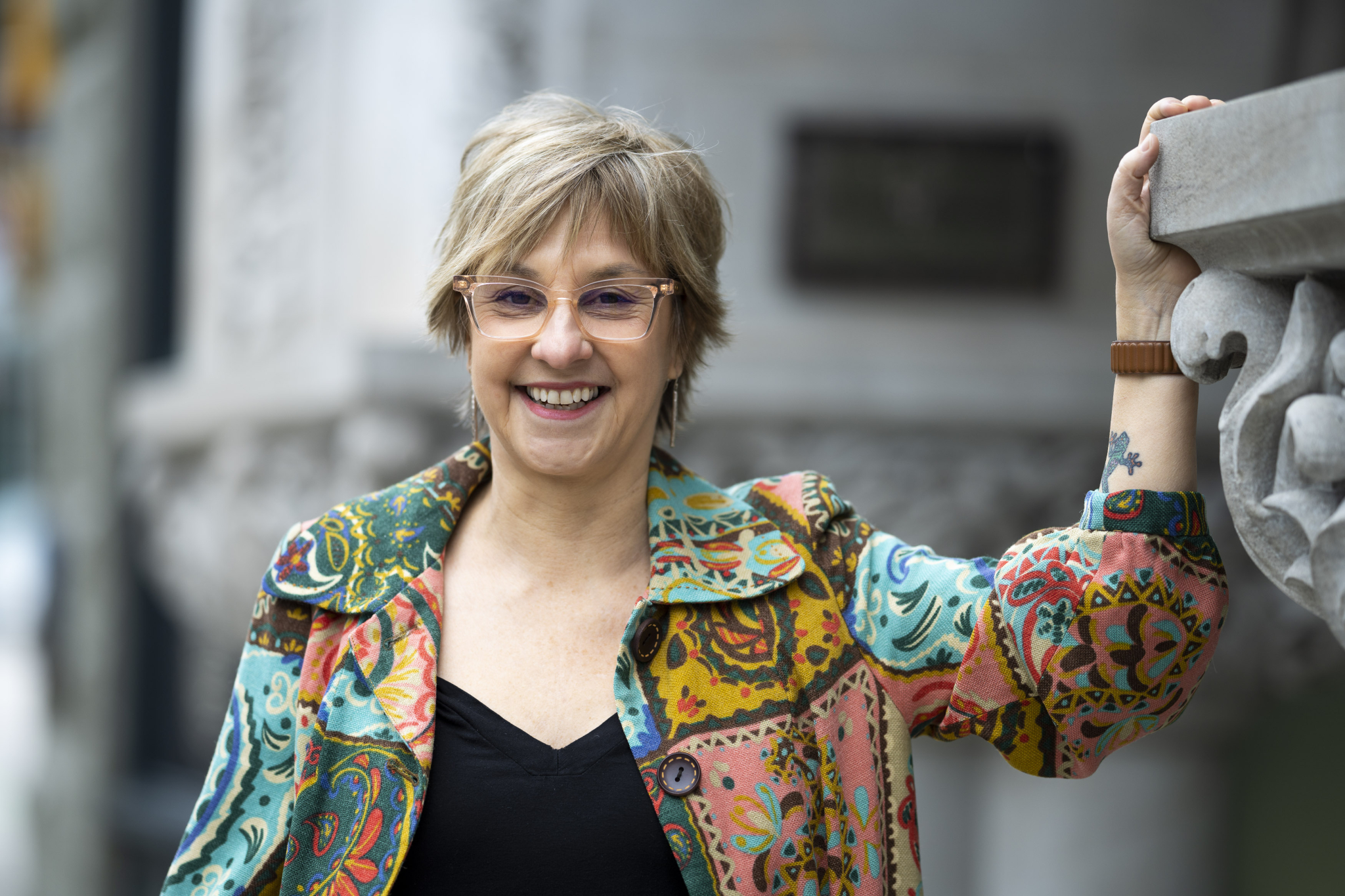 Joanna Kerr, CEO of the MakeWay Foundation, was alone in her Toronto office when she received news American philanthropist MacKenzie Scott had decided to give $18.9 million to the environmental and social justice organization. It is among the first Canadian organizations to receive support from Scott, Amazon founder Jeff Bezos's ex-wife.

"I think it was probably one of the best calls I have received in my career," said Kerr, who has previously played leading roles at Greenpeace Canada and global charity ActionAid International.

MakeWay — which was known as Tides Canada until 2020 — is an organization that funds, supports, or houses over 70 community-led environmental and social justice projects Canada-wide. The Vancouver-based organization takes a largely hands-off approach, allowing its grant recipients to use the funds in ways most suited to their communities' needs and goals.

Current projects include support for Inuit hunters harvesting wild meat and fish to tackle soaring food insecurity in northern Canada, support for the creation of an Indigenous Protected Area in northwestern B.C. by the Gitanyow First Nation and a global network of urban walking tours to help people get to know their cities on foot.

The same attitude is reflected in Scott's radical approach to philanthropy, Kerr said. Unlike most donors, who will only give money on the condition it is used for a specific project, Scott has embraced so-called unrestricted donations that give money to organizations with no strings attached — a concept known as "trust-based philanthropy," Kerr explained.

That allows recipients like MakeWay to spend the money where it is most needed. The approach is also much more efficient, explained Peter Elson, a professor at the University of Victoria who studies philanthropy.

"It makes an absolutely huge difference," he said. Unrestricted donations save organizations time and money while allowing them to develop long-term projects without worries their funding could be cut — a chronic problem for charities that rely on targeted donations and grants and must reapply and make their case anew every few months or years.

Moreover, chasing shorter-term and targeted grants also uses up lots of an organization's time and resources, sometimes up to 10 times the value of the final donation itself. For instance, fundraising $18.9 million in restricted funds would typically come with an "opportunity cost" of roughly $189 million, Elson estimated.

Scott has committed to donating most of her wealth within her lifetime and has been explicit that her intention is to help reverse some of the damage created by the unequal capitalist system that generated her wealth. This approach aims to use "philanthropy to transform the very systems that are creating the biodiversity and climate crisis and inequality crisis" — a philosophy shared by MakeWay, Kerr said.

The funds will go both towards supporting MakeWay's current projects and implementing its new 2022-25 strategic plan. These new efforts will include supporting healthy Indigenous food systems, a suite of environmental initiatives, Indigenous language and cultural revitalization projects, efforts to tackle climate change and a host of projects aimed at reducing economic inequality.

Joanna Kerr, CEO of the #MakeWayFoundation, was alone in her Toronto office when she received news American philanthropist MacKenzie Scott had decided to give $18.9 million to the environmental and social justice organization.

"(Scott's) showing the way," Kerr said. "She's a real disrupter, and I hope that this sets off even more giving in this country and beyond."

Editor's Note: This story was updated on March 23, 2022 to better reflect the projects supported by MakeWay.