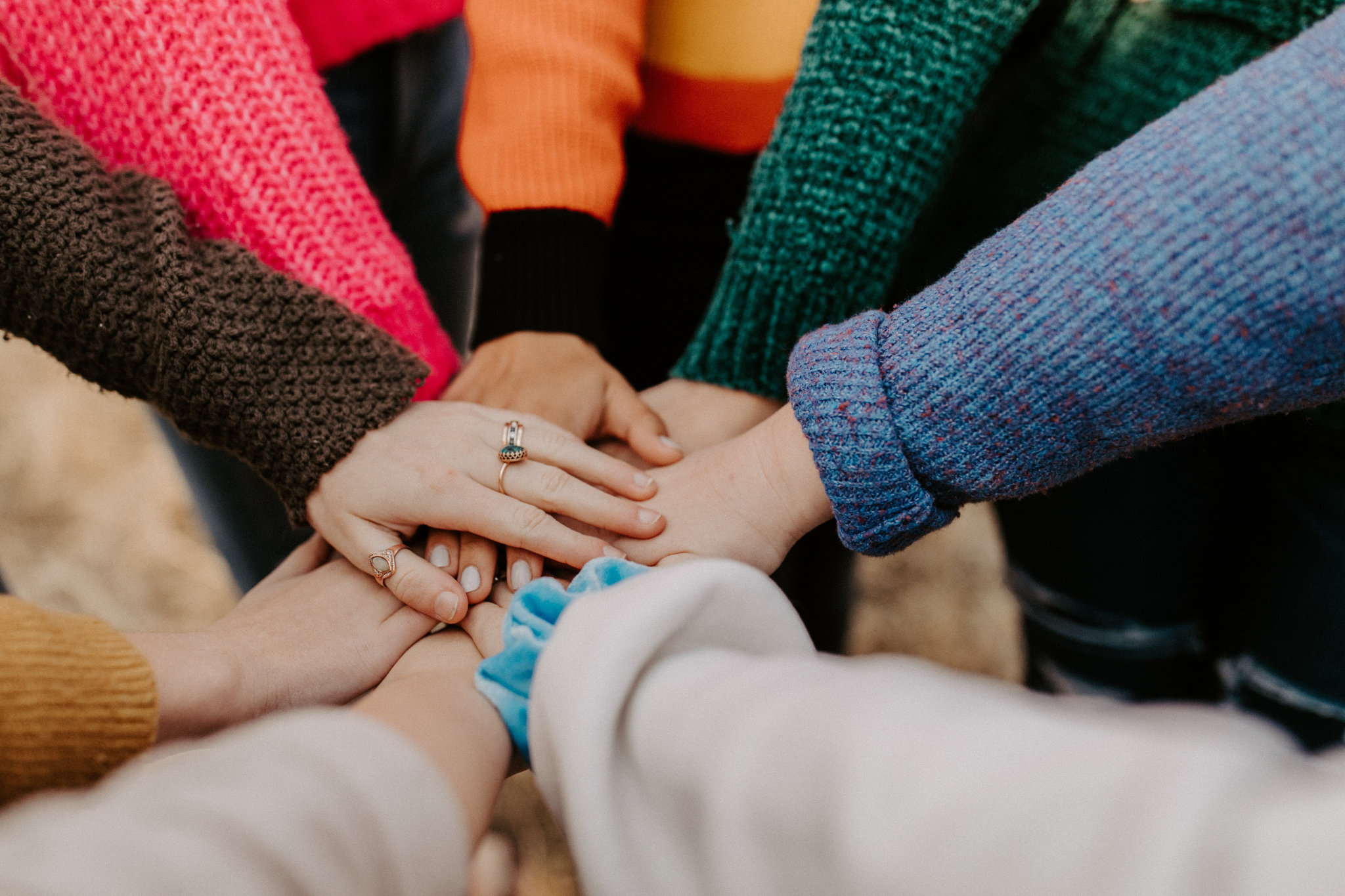 At the front end of each of these emergencies are city staff, mayors and councils, local businesses, community organizations and neighbours struggling to put evacuation plans in place and deploy resources to support the response and recovery efforts for their communities.

Whether it’s wildfires, floods, droughts or coastal storms, communities are being asked to respond without having the basic knowledge or expertise on where to start. While words like climate mitigation and adaptation may be commonplace for academics and environmentalists, they aren’t part of the training that most city administrators, councillors or social service agency staff receive. And yet, when the waters start flowing or the fires start raging, it’s these people who must act.

Twenty years ago, an institute based in Waterloo, Ont., was created to help communities deal with another serious challenge — poverty. Dismayed by the lack of real results in reducing poverty, the Tamarack Institute set out to pilot a different approach. This approach, which has been taken up by over 300 communities in Canada, is often called “collective impact.” It brings the key people in a community, across sectors, around a table to develop a common goal and action plan. This same group holds each other to account for collectively implementing their plan and measuring their results.

The term was originally coined in a 2011 article in the Stanford Social Innovation Review entitled, Collective Impact. Over the past decade, governments and communities in Canada and globally have applied the practice to myriad challenges, such as opioid poisoning, youth and innovation, newcomer resettlement, reconciliation and other systemic issues.

Tamarack’s approach of applying collective impact to poverty has worked and has led to a widespread movement in Canada to lift over a million people out of poverty through clear actions, like increasing wages, providing mental health supports, counselling and securing safe and stable housing.

In Saint John, N.B., the collective impact approach has galvanized community leaders from businesses, three levels of government, non-profits and five low-income neighbourhoods to act with a strategic focus to end generational poverty. Since 2003, these partners have collaborated to establish best practice strategies, programs and services that close the education achievement gap for children, strengthen the pathways to employment for youth and adults and engage the broader community in helping families improve their well-being and their neighbourhood.

It takes time to achieve life-changing results and reap a lasting return on investment, but Saint John’s comprehensive, long-term “collective” commitment to breaking the poverty cycle is working. Cathy Wright, a community consultant with a long history of leadership in Saint John’s poverty reduction efforts, says: “Each year, more children, youth and families are journeying out of poverty. Saint John has transformed itself from a city that once had one of the highest poverty rates in the country to a city that’s leading the way in strengthening our future.”

Whether it’s wildfires, floods, droughts or coastal storms, communities are being asked to respond without having the basic knowledge or expertise on where to start, write @ShaunaSylvester & @laura_schnurr @Tamarack_Inst. #ClimateEmergency #COP26

As the last six months in B.C. have brutally reminded us, it’s the poorest who are hit the hardest by climate change. As floodwaters rose, food banks were inundated, warming centres were overwhelmed and community service helplines were slammed. Surviving the flood meant something very different to those who did not have the resources to flee. When the heat dome raised temperatures to record levels across the province last June, those who could bought air conditioners or booked into hotels, while isolated people on fixed incomes suffered dehydration or worse fates. This event led to the death of close to 600 people across the province, most from low-income areas.

Tamarack, keenly aware of the direct relationship between equity and climate change, began to explore how collective impact could be deployed to create community-level solutions. For Paul Born, Tamarack’s founding CEO, the gaps quickly became apparent: “Our research helped us understand that communities experience climate change differently and may not have the tools they need to take immediate action.” To respond to the clear need for peer support and learning, Tamarack’s climate initiative launched the Climate Transitions Cohort on Feb. 8 with the involvement of an initial 19 communities from six provinces.

The participating communities will learn how to develop and implement climate plans through collective impact over the course of 2022. Through monthly workshops, coaching, working groups and peer learning, these communities will gain the necessary skills and tools to accelerate a just and equitable climate transition locally. The program brings together people from a range of sectors, particularly local governments, community organizations and grassroots citizen-led groups.

Louise Adongo, executive director of Inspiring Communities, and her colleagues are part of the Cape Breton team participating in the cohort. She worries that climate change will disproportionately affect some in the community — particularly equity-deserving residents and those experiencing poverty and other marginalization — more than others, much like the pandemic did. She hopes the program can help them take a novel approach. “We want to centre voices that aren’t usually included or are often drowned out when we attempt multi-sector collaborations, so we will begin by listening at the neighbourhood level and then spiral engagement outward from there.”

Many of the other participants are also hoping the program will help them take a more inclusive approach to how they respond to the climate crisis, centring equity and justice concerns. The collective impact approach, which aligns diverse local actors around a shared goal and a common agenda, provides an effective and much-needed path forward.