By Anthony Garoufalis-Auger | Opinion | March 7th 2022
#6 of 19 articles from the Special Report: Bolder, faster, together: Perspectives on societal transition 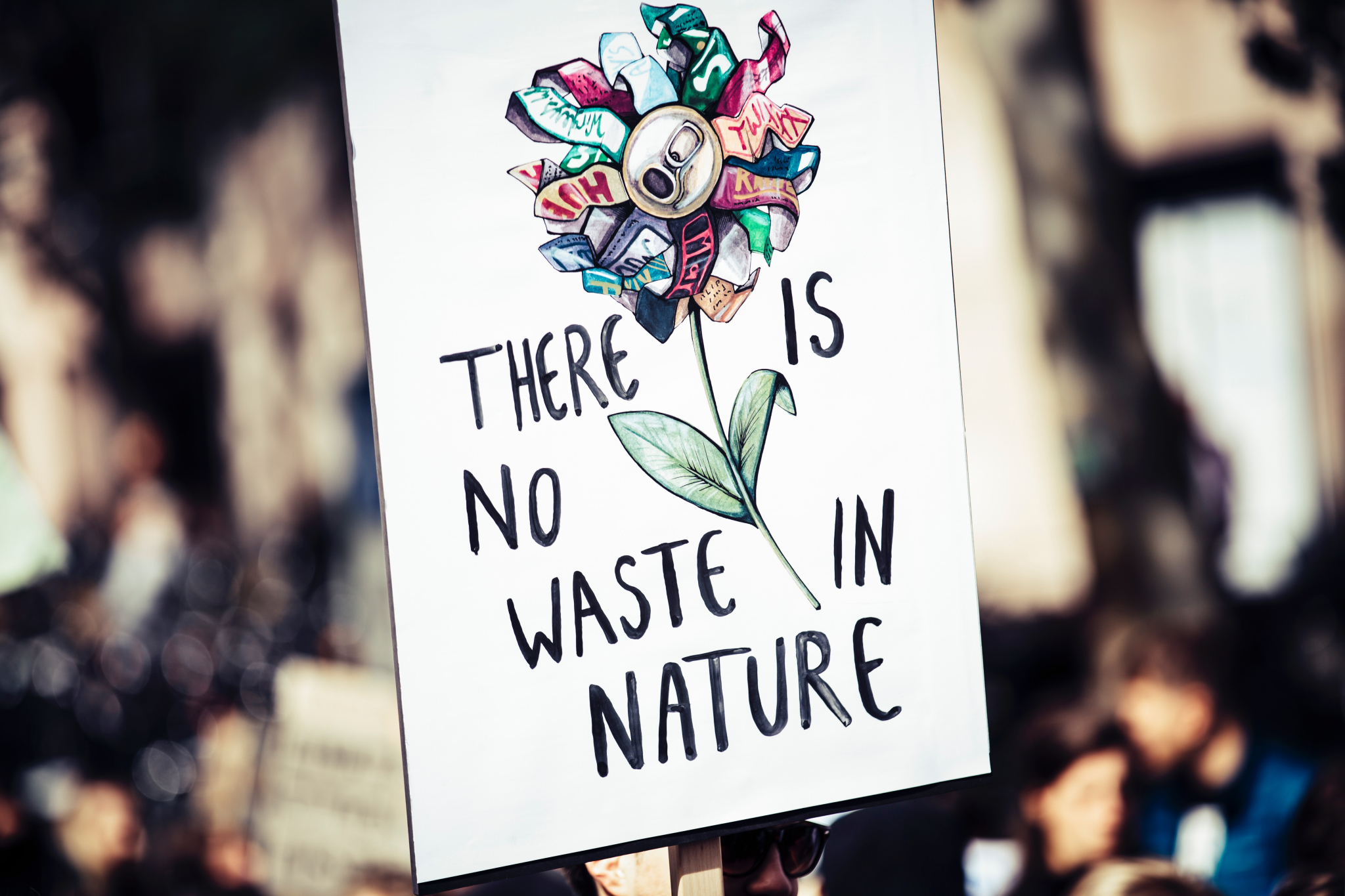 Multiple initiatives are now emerging around creating a larger role for arts and cultural institutions in the fight to save the planet. Photo by Markus Spiske / Pexels
Previous story

In December, Canadian Heritage Minister Pablo Rodriguez announced he will be holding a national summit on the recovery of the arts and culture sector. Among the topics of discussion will be the critical role of the cultural sector in the fight against climate change.

Multiple initiatives are now emerging around creating a larger role for arts and cultural institutions that both implement greening practices and imagine how culture can help shape the ecological values and norms needed to shift us from hyper-consumerism to environmental stewardship. This is the mission of the newly formed Sectoral Climate Arts Leadership for the Emergency (SCALE) organization, which will be launching publicly in the coming months. In partnership with the Climate Emergency Unit, SCALE is attempting to catalyze the sector around addressing our planetary emergency.

Learning from best practices at home and abroad, from Indigenous peoples at the forefront of promoting sustainability and a mutually beneficial relationship with the natural world, and from historical precedents addressing past emergencies, SCALE is working to outline what exactly a green and just recovery for the sector would look like in the lead-up to the summit.

The environmental challenges we are facing call for nothing less than rapidly transforming our society to ensure the long-term viability of all species. According to the United Nations Environmental Program, the world needs to reduce planet-heating pollution by at least 7.6 per cent per year every year this decade to limit global heating to the 1.5 C temperature target.

So, what role might the sector play in facing the climate and ecological emergency?

There’s a growing recognition that our planetary emergency can’t be addressed through an incremental approach. Calls for a Second World War-scale economic and social mobilization have been growing in the United States, Canada, and Europe thanks to groups like Sunrise Movement, World War Zero, Extinction Rebellion and thought leaders like Joseph Stiglitz and Seth Klein. Though this approach hasn’t yet been adopted by federal and provincial governments, SCALE hopes to change that by encouraging the sector to lend its voice to this call and to start fully embracing its role in addressing the emergency, with or without government leadership.

We know economic mobilization will require supply-side policies, like rapidly phasing out fossil fuels, transforming our food systems and restructuring our built infrastructure accordingly. But alone, these won’t be sufficient. Without a parallel social mobilization — through the use of culture and information — the rapid adoption of lifestyle and behavioural changes at the population level needed will likely not materialize.

SCALE was founded on the belief the arts and cultural community in Canada is uniquely placed to help with the emergency mobilization required. The organization recognizes the power of storytelling to help us embrace new perspectives and create a sustainable vision of the society we aim to build. It’s through arts and culture we can win hearts and minds to engage citizens in rigorous, sustained individual and collective action and gain the support needed for new supply-side policies.

Canada’s cultural framework, infrastructure and funding programs need to create an environment for the sector to participate fully in such a mobilization. Many of the programs and institutions under Canadian Heritage date back more than 20 years and weren’t conceived with 21st-century challenges in mind.

A modernization of our national culture policy framework has been underway since 2017, but alignment with environmental objectives isn’t reflected in their vision document or in the legislation proposed so far.

The Broadcasting Act and CBC/Radio-Canada’s mandate will be up for review in the coming months. Media funding is also on the agenda. A bill on the critical role of artists and creative expression is going through the Senate. We need to be talking about how the mandate review and the Senate's proposed legislation can be tweaked to help meet national climate and environmental goals. 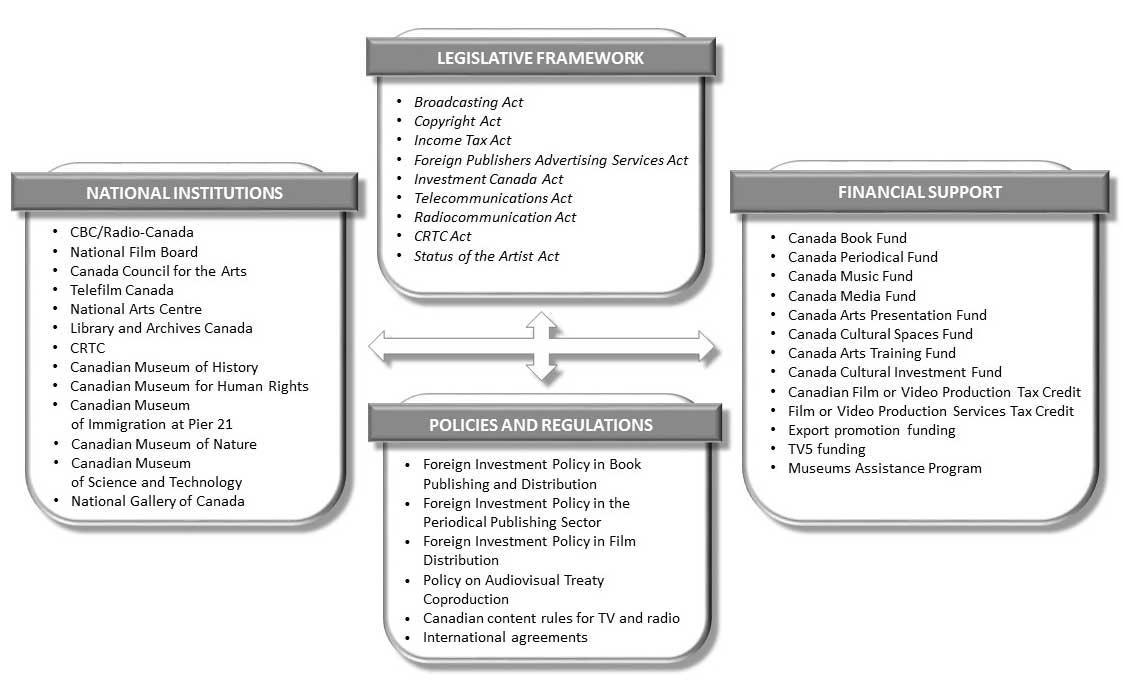 On the flip side, arts and culture are usually absent from discussions about climate and environmental policy. Right now, the federal government’s Net-Zero Advisory Group includes no representation from the social sciences or cultural sector. Neither do the climate mitigation models used in Canada to help guide government policy include culture and broad behavioural change in their parameters.

The assumption seems to be that culture won’t change enough to challenge our obsession with unsustainable economic growth and that future technological developments will — fingers crossed — save the day.

While the national arts recovery summit was supposed to take place at the end of January, it has been postponed until at least the spring due to the Omicron variant of COVID-19. This gives the sector time to reflect on the role of arts and culture in addressing our planetary emergency and enabling a green recovery.

In preparation for the summit, SCALE will be working with other arts and cultural organizations across the country to consult their members on the contribution they could make.

The summit will be an opportunity for artists and cultural workers to raise their voices about the emergency and imagine a stronger role for their sector in reauthoring our global discourse for a sustainable pathway forward. But at the summit itself, what is needed is a government willing to work with the sector to lay down the foundation for a cultural policy framework to handle an emergency-speed ecological transition.

Petromedia: Why we don’t have better reporting on climate

Hi, I can find no upside for

Hi, I can find no upside for any human alive today, with a hint of an interest in a "home" for our progeny beyond a generation or two, for continuing our advanced society's destructive ways. It is well known how to maintain a Species longevity, It is modeled for us in the ways other species survive in our common Biosphere. Why do the Authorities in the sciences of Biology not speak up ?

“It is incomprehensible that we knowingly continue to sow the seeds of our own destruction, despite the science and evidence that we are turning our only home into an uninhabitable hell for millions of people,” said Mami Mizutori, UN special representative disaster risk reduction.
Short term gain at the expense of the future is fast approaching, in fact is already in the Tipping point to no future for life on this planet as we have enjoyed it in the past - As I see it!