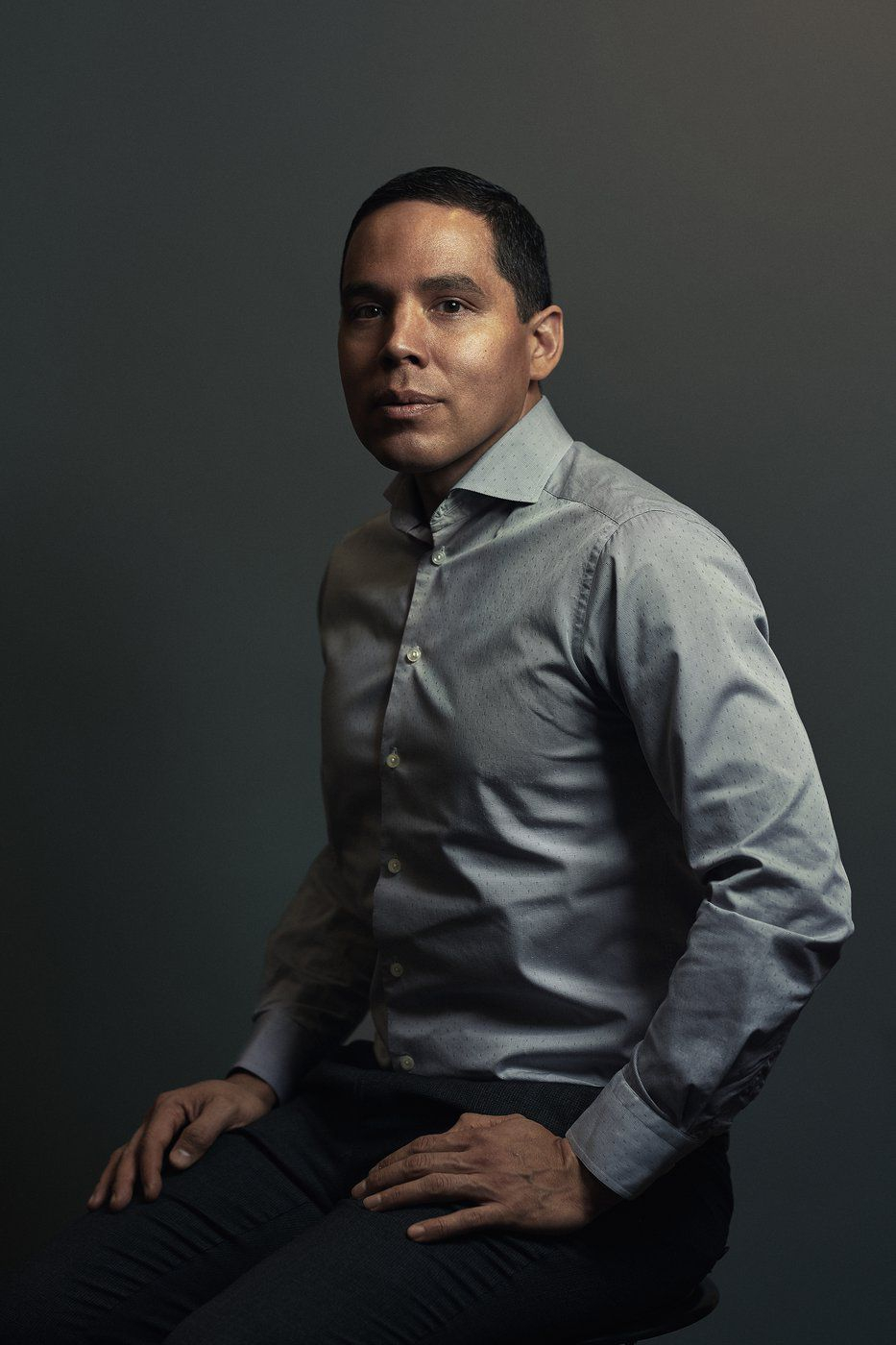 The leader of the national organization representing Inuit people says it will not be a celebratory occasion when he meets with Pope Francis at the Vatican next week as part of an Indigenous delegation.

Natan Obed has a specific item on his agenda: justice for alleged victims of a Roman Catholic priest accused of crimes against children.

Obed, president of Inuit Tapiriit Kanatami, wants the church to hold to account an Oblate priest, Johannes Rivoire, who continues to live free despite multiple allegations of sexual abuse linked to his time in Nunavut.

“He is still alive and has not faced legal prosecution,” Obed said in a recent interview.

A warrant was issued for his arrest in 1998. He faced at least three charges of sexual abuse in the Nunavut communities of Arviat, Rankin Inlet and Naujaat. More than two decades later, the charges were stayed.

The Public Prosecution Service of Canada said at the time it was partly due to France’s reluctance to extradite.

Inuit leaders and politicians have continued to urge that the priest, now in his 90s, face trial. Those calls have become even louder with the discovery of unmarked graves at the sites of former residential schools run by the Catholic Church, Obed said.

“We want to hear from the church and the Pope directly their commitment to holding to account anyone associated with the church that has committed crimes, especially against children,” he said.

Obed said he does not intend to tiptoe around difficult issues when he meets with the Pope.

"This is an opportunity to seek justice."

Obed said the other Inuit delegates are community members and some are Catholic. They will share their stories and connections to the church.

An estimated 150,000 First Nations, Inuit and Métis children were forced to attend residential schools. More than 60 per cent of the schools were run by the Catholic Church.

Residential schools in the Far North were different than those in Southern Canada, but the institutions were the source of similar intergenerational trauma long after their closure.

Missionary schools, run by Catholic and other churches, were predominant until around 1950. Those schools were also known for abuse, sickness and even death. Federally run institutions were established as day schools and hostels rather than the more common residential schools in the South.

Children were often taken far from their communities, severing ties with family and traditional ways of life. Some kids wouldn't see family for years.

“It might take a month or weeks to get from your school to your home,” Obed said.

Some children were sent to residential schools in Alberta or Manitoba, where no teachers or other Indigenous students spoke their language.

The northern schools were part of a larger plan to forcibly relocate Inuit people, Obed said. After the Second World War, the federal government began to move many Inuit families to inhospitable areas of the Arctic in an effort to assert sovereignty over the region.

Many people died during that period. Sled dogs were killed. The Inuit way of life was drastically changed at home and at schools.

By 1964, 75 per cent of Inuit children and youth between six and 15 were enrolled in the schools.

Reports found the emphasis in classrooms was on western culture, overzealous discipline and the Catholic faith.

“In a culture in which the role of family and connection with the land is so prominent, it is easy to see why these students experienced such a sense of detachment and loss,” northern lawyer Katherine Peterson wrote in a 1994 report on a Nunavut school and hostel.

There was also physical and sexual abuse.

The largest investigation ever undertaken by Mounties in the North was into the Grollier Hall hostel and schools in Inuvik, N.W.T. It led to more than 80 charges against numerous people, including some associated with the church.

Martin Houston, who was a supervisor at the hall, was later ordained as a priest despite his conviction for sexual crimes. He lived at a residence for Catholic priests in Manitoba until his death in 2010.

Obed said he will tell Pope Francis that Inuit expect any further investigations that find wrongdoing by church members will put justice for victims at the forefront.

“This is what is on the minds of many Inuit,” he said.

He also wants the Catholic Church to assist in identifying any children at unmarked graves and to uphold its moral responsibility for monetary restitution. Canadian bishops made a commitment last year to raise $30 million over five years for reconciliation efforts.

Obed said he will also share the expectation that the Pope apologize for the church’s role in residential schools in Canada.

“This is a session that is meant to facilitate action.”

This report by The Canadian Press was first published March 26, 2022.