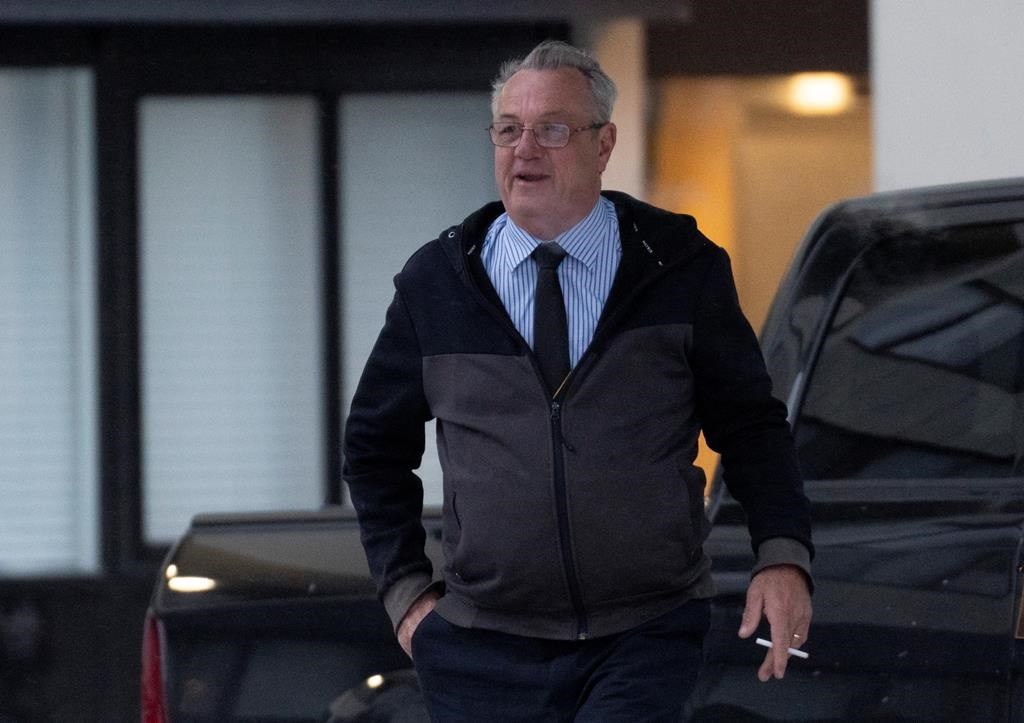 OTTAWA — Randy Hillier, an independent member of Ontario's legislature, has been released with several conditions after he surrendered to Ottawa police today.

He faces nine charges related to his involvement in the protest that seized the core of the national capital last month.

The Crown consented to the Lanark-Frontenac-Kingston member’s release after he made an appearance in court by telephone this afternoon.

Hillier arrived at police headquarters early in the morning and told reporters he'd been advised by police Sunday that charges had been laid and he understood they were related to the occupation of downtown Ottawa.

A statement from Ontario Provincial Police said nine charges had been laid against the 64-year-old.

They include two counts of obstructing or resisting a public officer, one count of assaulting a peace or public officer and three counts of counselling an uncommitted indictable office, two of which are considered mischief.

This report by The Canadian Press was first published March 28, 2022.