There is only one path to long-term energy security and affordability: clean energy 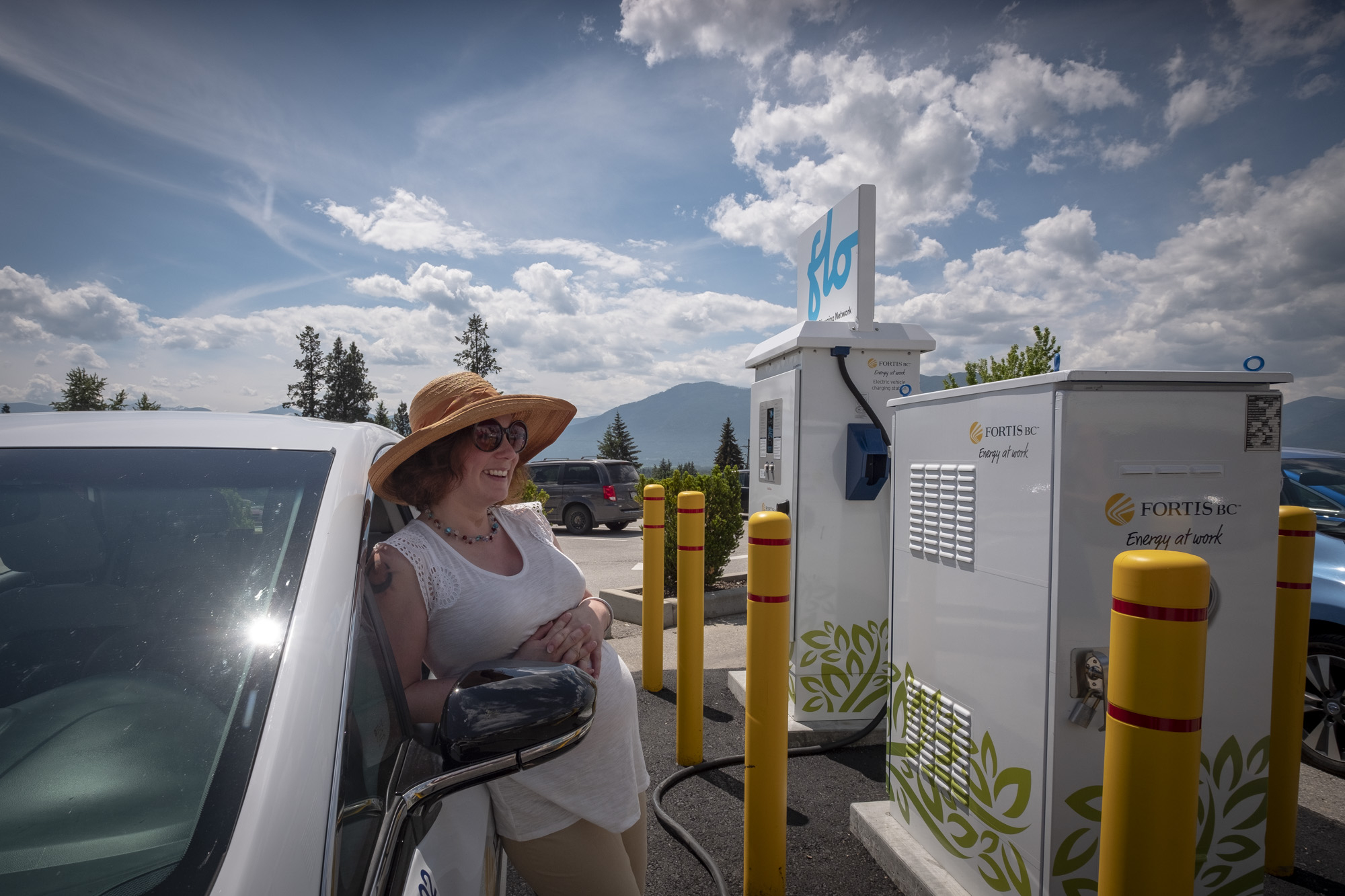 Europe’s recent spike in electricity prices — made worse by Russia’s invasion of Ukraine — lays bare one of the major economic risks of depending on fossil fuels: it exposes countries to the whims of a global market.

While Canada is thankfully somewhat insulated from European-style energy challenges due to the fact that only 17 per cent of our electricity is generated from fossil fuels, we are not immune to fossil fuel geopolitics, especially when it comes to driving our cars and heating our homes.

Gasoline hit roughly $2 a litre in parts of Canada this past month. And in Alberta and Saskatchewan, where electricity is still mostly produced with coal and natural gas, already high electricity rates will go even higher. Some may blame these increases on the carbon price (currently 9 cents a litre), but the reality is that the price at the pump is mostly determined abroad.

Indeed, the Canadian government cannot change global fossil fuel markets. What it can change is whether we’re going to stay beholden to them.

In recent days, the idea of clean energy security has been advocated by Canadian political and world leaders alike, with U.S. President Joe Biden remarking that weaning ourselves off Russian oil “should motivate us to accelerate a transition to clean energy. This is a perspective our European allies share — and a future where together we can achieve greater independence.”

Germany, meanwhile, has moved its near 100 per cent renewable electricity goal forward by 15 years to 2035. And the International Energy Agency published “A 10-Point Plan to Reduce the European Union’s Reliance on Russian Natural Gas,” which plots a path toward EU energy independence in a way that also meets climate targets and uses no Russian gas after 2030.

Even in the U.K., which like Canada has ample oil and gas reserves, the Conservative secretary of state for business, energy and industrial strategy recently stated “gas is more expensive than renewable energy, so we need to move away from gas.”

It couldn’t be much clearer that now is the time to rapidly shift Canada’s economy away from fossil fuels and toward solutions that make long-term economic and climate sense. To do otherwise would be akin to betting against our allies and closest trading partners.

The path to insulating our economy against the geopolitics of fossil fuels is both a big undertaking and a relatively straightforward one.

In short, Canada must generate more clean, affordable electricity that Canadians can use to power our cars and trucks, heat our homes, and run our businesses. We’re well-equipped to make it happen: we already have abundant hydropower, while a recent study ranked Canada second out of 42 countries assessed for their ability to meet electricity needs from solar and wind sources.

And while we may have little control over the inflationary pressures affecting food and consumer goods, unlike many nations, Canada doesn't need to be a price taker when it comes to energy.

Evidence is piling up from around the world: affordability is improved when nations wean themselves off fossil fuels.

Consider a recent report from the International Energy Agency, which found that introducing measures to reach net-zero emissions by 2050 would lower average household energy bills in advanced economies.

This shouldn’t come as a huge surprise.

New analysis from Clean Energy Canada calculated the total ownership costs of equivalent electric and gas cars — from purchasing, to refuelling, to maintenance — and found that EV versions always end up cheaper than their gas counterparts, despite their higher sticker price.

The electric Hyundai Kona, for example, Canada’s second bestselling EV, is $15,000 cheaper to own overall than the modestly priced gas Hyundai Kona. If gas prices were to average $2, as we’ve seen in parts of Canada this past month, savings jump to a whopping $24,000.

As for electricity, families in fossil fuel reliant Saskatchewan pay 60 per cent more for power than those in Quebec and 45 per cent more than their hydro-endowed neighbours in Manitoba.

Canadians shouldn't have to pay $2 a litre for gasoline or wonder what their utility bills will look like month to month. Canada is a clean energy heavyweight with the ability to decouple energy use from the vagaries of a global market.

If we act today, a future awaits where energy security equals energy affordability — and where clean energy equals a better future in more ways than one.

Your next car will be electric. Why did it take so long?

"Canadians shouldn't have to

"Canadians shouldn't have to pay $2 a litre for gasoline or wonder what their utility bills will look like month to month."
No argument - although these comparisons might be better expressed in terms of utility rather than price for gas, e.g. Canadians shouldn't pay $2.00 to drive 10 km when it would only cost them $0.45 in a EV.