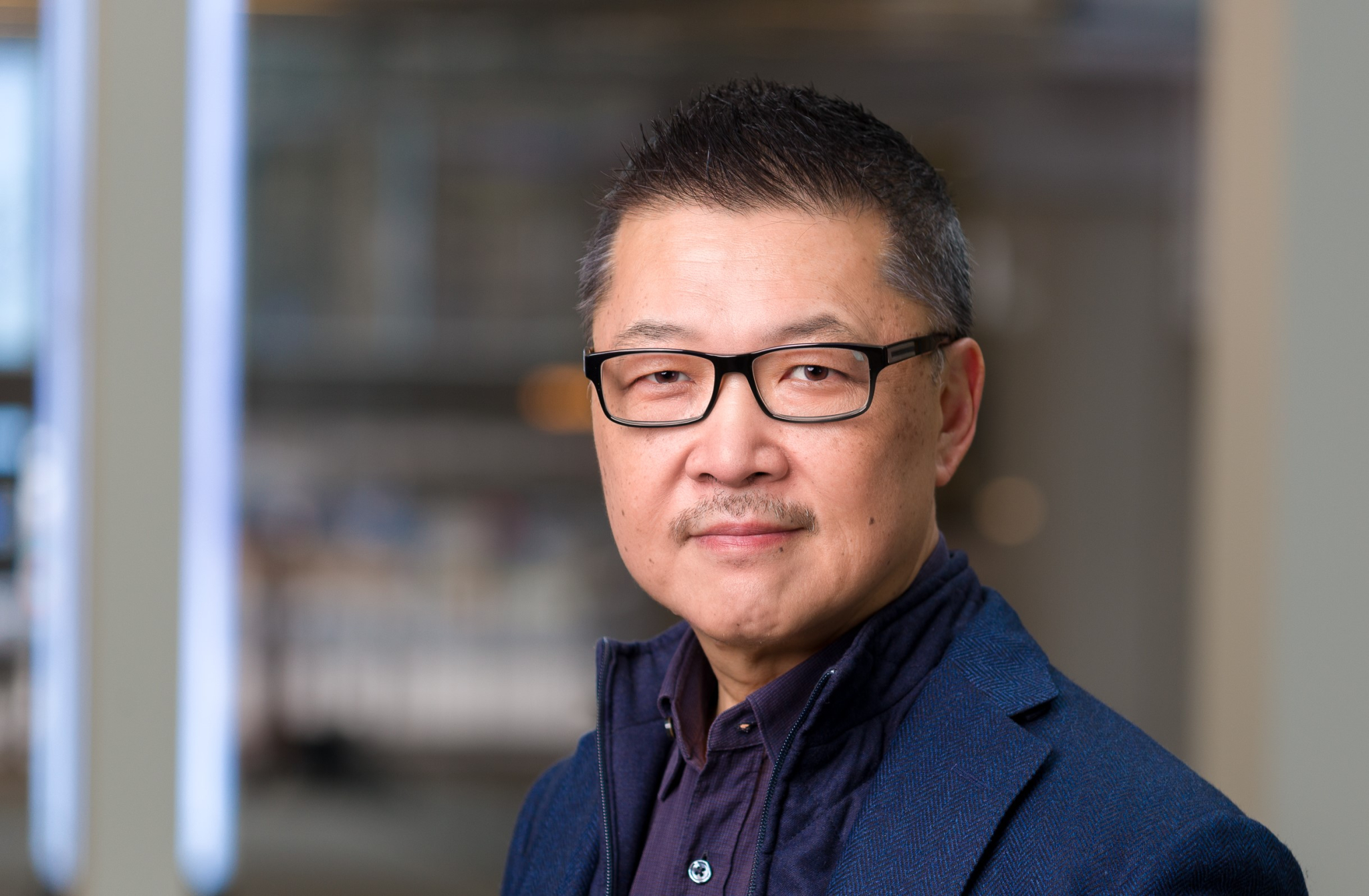 The group’s stated ambition is to help the city and the surrounding region become carbon-neutral by 2050. That might seem like a tall order for some of the 16 attendees, including Meric Gertler, president of the University of Toronto, whose downtown campus is the third-largest public sector emitter of CO2 in Ontario. Or Deborah Flint, president and CEO of the Greater Toronto Airports Authority, whose immense operation includes carbon-intensive planes, trains and automobiles.

Similarly strange maybe is that unlike other eco-focused think tanks and environmental groups, the council has no website or social media accounts, nor any plans to produce influential white papers, think pieces or infographics.

Instead, “we want to take a very practical approach,” says Jan De Silva, the council’s co-chair and president and CEO of the Toronto Region Board of Trade. “Instead of looking at things from 40,000 feet up in the air, we want to bring together the business community with innovators to actually work on some real pilot projects that will help us determine a viable playbook for reducing carbon emissions.”

De Silva’s co-chair is Yung Wu, CEO of the MaRS Discovery District, a not-for-profit that helps startups grow. To De Silva, that partnership is critical to the council. “We are trying to combine amazing climate-focused startups that are in the MaRS ecosystem to see if there are innovations that they could help bring to the airport, U of T or other organizations that are trying to meet ambitious emissions goals,” she says. “We also want to pull people in who can say if there are advocacy and policy regulatory changes that would enable something to move more quickly, or if there are financing models that would accelerate a project.”

The council plans to meet regularly over the next two years to develop and implement its pilots. None are finalized but De Silva hopes that by the next meeting in June, there will be more specifics. One project might include a company called CarbonCure, which has developed a technology to reduce carbon produced while manufacturing concrete. Several council members are deeply invested in the building industry, including Ken Tanenbaum, founder and chairman of Kilmer Developments

“How do you create more housing without emissions while also balancing the needs of a growing city?” asks Wu. “You need to have innovation embedded into the process.”

As motivation for launching the council, De Silva and Wu point out that the Greater Toronto Area, including nearby Hamilton, accounts for approximately 50 per cent of Ontario’s population. In 2020, the area produced an estimated 44 per cent of Ontario’s carbon emissions — 47.8-million tonnes.

Because of the concentration of people and industry, significantly reducing carbon emissions in the region is crucial for the province to meet its climate commitments, such as its 2015 Paris Agreement commitment to cut 17.6 million tonnes by 2030. According to internal estimates made by the Environment Ministry in October, Ontario is currently on track to reduce emissions by only 3.4 million tonnes by 2030, or less than 20 per cent of the target

“2030 is only eight years away,” says Wu. “That’s why we don’t have years ahead to spend putting white papers out into the universe and hoping for the best. We simply don’t have time. We have to act.”

Canada must build sustainable finance sector to meet climate goals–the feds are acting on this, but is it fast enough?