Canada is once again shown up on climate finance 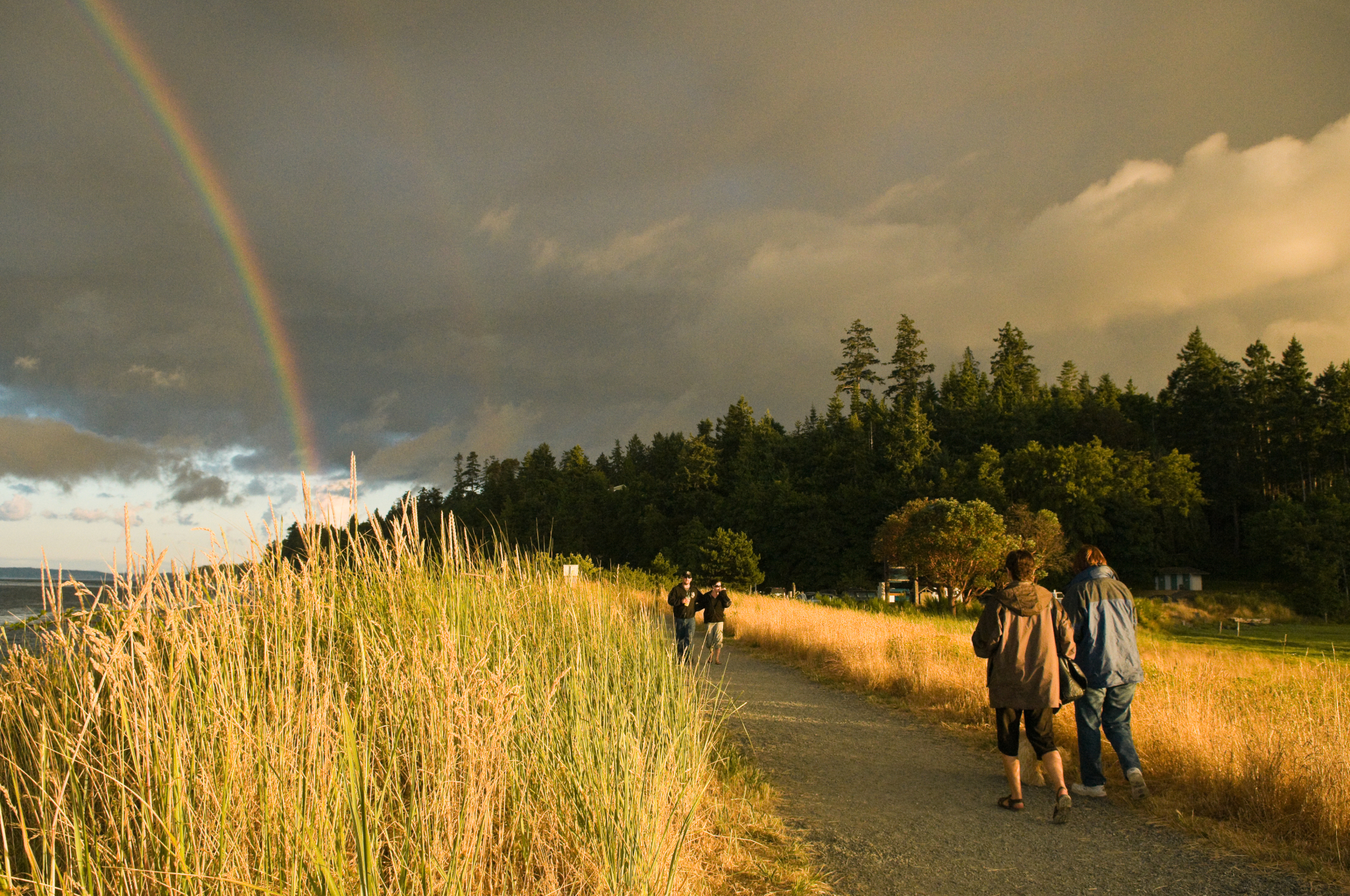 The financial sector plays a big role in limiting global warming to 1.5 C and keeping the planet livable. Photo by the Province of British Columbia / Flickr (CC BY-NC-ND 2.0)
Previous story

The United States Securities and Exchange Commission (SEC) recently proposed sound regulations that would require institutions to disclose climate-related risks to investors. By integrating climate change into the financial system, the U.S. has taken a critical step forward and demonstrated that Canadian regulators must work hard to catch up. Under the SEC’s proposed rules, companies would incorporate how their business plans respond to different warming scenarios, including reporting their greenhouse gas emissions.

The financial sector plays a big role in limiting global warming to 1.5 C. If the financil sector is not helping to fight climate change, they’re a hindrance. Investment decisions directly contribute to worsening climate change, for example, if an investor funds new fossil fuel energy over renewables.

But the financial sector is also impacted by climate change — through climate-related physical damage, social changes and emissions-related regulations. This spurred the SEC’s proposed rules to limit climate-related risks. Given the escalating impacts of climate change, it’s the right time. Although these new disclosure requirements won’t, by default, shift the financial system to align with climate action, these rules are an important first step.

The SEC would require companies to report all greenhouse gas emissions, including Scope 3 emissions if they are material to the company’s performance. The SEC references the Greenhouse Gas Protocol, which defines Scope 1 emissions as a company’s direct activities, and Scopes 2 and 3 as the upstream or downstream emissions. Reporting Scope 3 emissions, which includes the use and end-of-life treatment for a product, tends to be the most controversial. Some companies disclose Scope 1, 2, and 3 emissions voluntarily, but this mandatory ruling would require standardized methodologies and auditing by a third party. This would keep companies’ reporting honest and dependable.

The SEC would also help hold companies accountable for any emissions-reductions promises by requiring companies to report on progress on their stated targets. Checking back in on scenario plans and emissions reduction targets is key to restraining greenwashing.

This type of accountability is similar to how the Canadian government is required to report on progress against countrywide net-zero targets. Whether a company promises to build climate resilience or reduce emissions, transparency is key to deliver on business plan targets and hold companies accountable.

This is light years ahead of what the equivalent Canadian regulators, aggregated under the Canadian Securities Administration (CSA), proposed. The SEC shows that emissions trajectories and climate-resilience strategies are critical for decision-making. But the CSA put forward a proposal in 2021 that would keep emissions reporting voluntary and would leave scenario planning as a player’s choice. Environmental organizations urged the CSA to put forward rules that — at the very least — match the SEC’s proposal, but many resource industry groups lobbied to keep the regulations watered down by excluding downstream Scope 3 emissions.

Are these detailed differences really all that important? Certainly. For example, consider that the CSA’s proposal would not require companies to report indirect emissions. These account for the majority of emissions footprints for most business models and define a company’s contribution to climate change. Over 87 per cent of emissions are indirect in the energy sector, 88 per cent in the real estate sector, and up to 99 per cent in the financial sector. Similarly, a business resilience plan can demonstrate whether a company understands the severity of climate change and recognizes its role in it.

Other countries have also realized how important these disclosures are for both a stable economy and consistent climate action. In 2021, New Zealand became the first country to make climate-related financial disclosures mandatory, and the U.K. and European Union are quickly following suit. Disclosing emissions and climate-related business plans is no longer a stretch for regulators, but a new baseline. Canada should be catching up and ideally leapfrogging ahead.

The SEC laid out a solid framework for the CSA to take up. New rules must require transparency on all types of emissions and progress on promised transition plans, detailed in formal regulatory submissions and backed by independent auditing. But this still falls short of actually reducing climate change. Disclosure requirements are important but are a mild tactic when it comes to climate action. The SEC proposed this ruling as a sound business practice, not as climate advocacy.

Opinion: Disclosing emissions and climate-related business plans is no longer a stretch for regulators, but a new baseline. Canada should be catching up and ideally leapfrogging ahead, writes @JulieESegal. #IPCCReport #ClimateFinance #NetZero

Economy-wide decarbonization may seem outside the mandate of financial regulations. But recall that while finance materially affects climate change, climate change is also a material risk to the financial system. This double materiality is shaping regulations in jurisdictions like the EU. Canada is seeing early applications of this idea, with a recent Senate bill proposing comprehensive reform of financial regulation to ensure the sector aligns with climate action.

Canadian regulators should match the SEC’s disclosure requirements as a first step, and take the lead on ensuring our financial system contributes to carbon-reduction requirements as the next one.

Pricing in climate risk could be a risk of its own