Lessons from Australia show CCUS is about capturing public opinion and public finances, not carbon 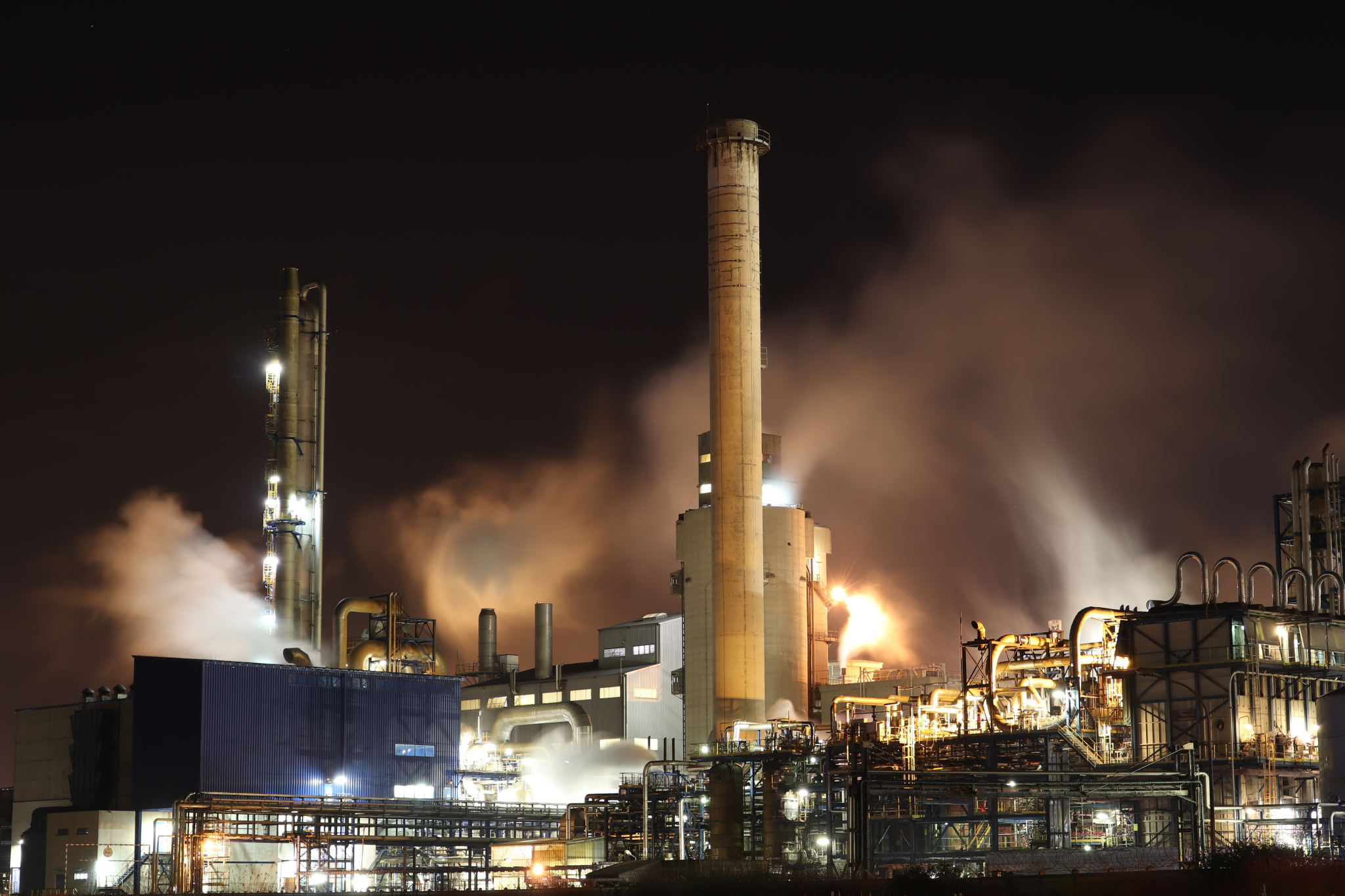 One of the most controversial items that is expected to be included in tomorrow's federal budget is a new $50-billion tax credit for carbon capture, utilization and storage. Photo by Loïc Manegarium/Pexels
Previous story

It’s a big week for climate. On April 4, the Intergovernmental Panel on Climate Change (IPCC) released its latest report — this time covering not the scientific basis for climate change and how it will impact us, but instead what we can do to stop it. And on Thursday, the federal government will deliver the 2022 budget.

Climate policy experts and activists will be looking to see whether the government is going to back up its new Emissions Reduction Plan with the kind of spending necessary to facilitate a just transition. They will also be keeping an eye on what gets allocated to the industries now holding back that transition.

One of the most controversial items that is expected to be included in the budget is a new $50-billion tax credit for carbon capture, utilization and storage (CCUS). Ministers Jonathan Wilkinson and Steven Guilbeault want Canadians to believe CCUS is critical in the fight against climate change. They argue CCUS “works.” IPCC scientists seem less convinced, noting CCUS “faces technological, economic, institutional, ecological-environmental and socio-cultural barriers.”

CCUS is a process that involves preventing carbon dioxide emissions by capturing them before they are released into the atmosphere and storing them underground. This is not the same as sequestering carbon that is already in the atmosphere (which is what trees and direct air capture technologies do), as Wilkinson and Guilbeault seem to suggest when they argue “taking [C02] out of the air is an intuitive solution.”

Canadian governments have invested an estimated $5.8 billion in the technology since 2000. And what do we have to show for it? It is telling that in their opinion piece, Wilkinson and Guilbeault make no mention of Shell’s Quest CCUS facility in Alberta — a “flagship” project that received $120 million in federal handouts. Quest made headlines recently after a report by Global Witness highlighted that it was emitting more carbon than it was capturing.

Experience from Australia shows that the problem with Quest, and CCUS more generally, is not that it has “failed”; the problem is that it was not designed to contribute meaningfully to emissions reductions in the first place.

Western Australia is home to the Gorgon project, which has the largest operational CCUS facility in the world that does not involve enhanced oil recovery, and is a centrepiece of industry-sponsored public relations material on CCUS. Owned by carbon majors Chevron, Exxon, and Shell, Gorgon is the result of decades of planning. The facility is supposed to be able to store around four million tonnes of carbon dioxide a year, or 80 per cent of the emissions produced during the conversion of fossil methane to LNG. Of course, this would not stop far greater emissions from the actual burning of LNG.

Last July, Chevron admitted the Gorgon CCUS facility had missed this target by a longshot, having only captured and stored about five million tonnes or 30 per cent of total emissions since it began operating in August 2019 (three years behind schedule).

From an emissions prevention standpoint, Gorgon is a colossal failure. But from Chevron’s perspective, CCUS has served its purpose: it got the LNG project approved, and its failures can now be translated into arguments for even more public financial support.

This is also now happening in Canada; the promise of CCUS is allowing oil and gas producers to keep a business-as-usual approach to production and expansion. For example, companies looking for approvals for new gas export terminals in B.C. are relying on claims that LNG projects can achieve “net-zero emissions” through a combination of CCUS and carbon offsets (another false climate solution). They are also looking for even more subsidies to add to the billions the industry already receives every year.

The Gorgon case also illustrates that the financial and liability risks associated with CCUS are likely to be transferred from the private sector to the public. Chevron and its associates have been completely insulated from any liability claims related to Gorgon by the Western Australian and federal governments.

There is very little that the West Australian government can (or will) do now that the promised emissions reductions at Gorgon have failed to materialize. Chevron has shrugged off the controversy, opting to buy 5.23 million tonnes of carbon offsets (in a carbon market lacking any credibility) to meet its obligations. Chevron even claims to be “proud of the significant emissions reductions being achieved by the Gorgon [CCUS] system.” Similarly, Shell argues that Quest was just a demonstration project and promises its next CCUS facility will be better.

The fossil fuel industry and its promoters maintain that the insurmountable problems with CCUS are purely technical or economic and can be overcome with more large injections of public money. But a closer look at cases of “failures” like Quest and Gorgon tell a different story. The principal purpose of CCUS has never been to tackle the climate crisis. Instead, CCUS serves to align public opinion and government policies with the fossil fuel industry’s plans for unrestricted expansion under the cover of “net-zero by 2050” rhetoric.

The past year has hammered home the harsh reality of climate disruption for Canadians, with extreme heat, flooding and fires devastating so many communities. Now it’s time for the discourse to get real — enough with “net-zero” and technology-based fantasies dreamed up by oily PR agents. We need to talk, and act, for “real-zero,” which means zero new fossil fuel developments. That requires investing taxpayer funds in a just transition, not in more subsidies for false solutions.

Kyla Tienhaara is Canada Research Chair in Economy and Environment at Queen’s University.

CCUS. The major carbon emitters must be tasked with the job of perfecting CCUS since they are the entities driving life on earth to extinction. IF "Carbon capture" is the only thing that will "save us" then all the billions improperly handed over as subsidies to oil/gas, must be repaid by them through REAL efforts to make CCUS work. It is the only justification for the continued existence of the fossil fuel sector.