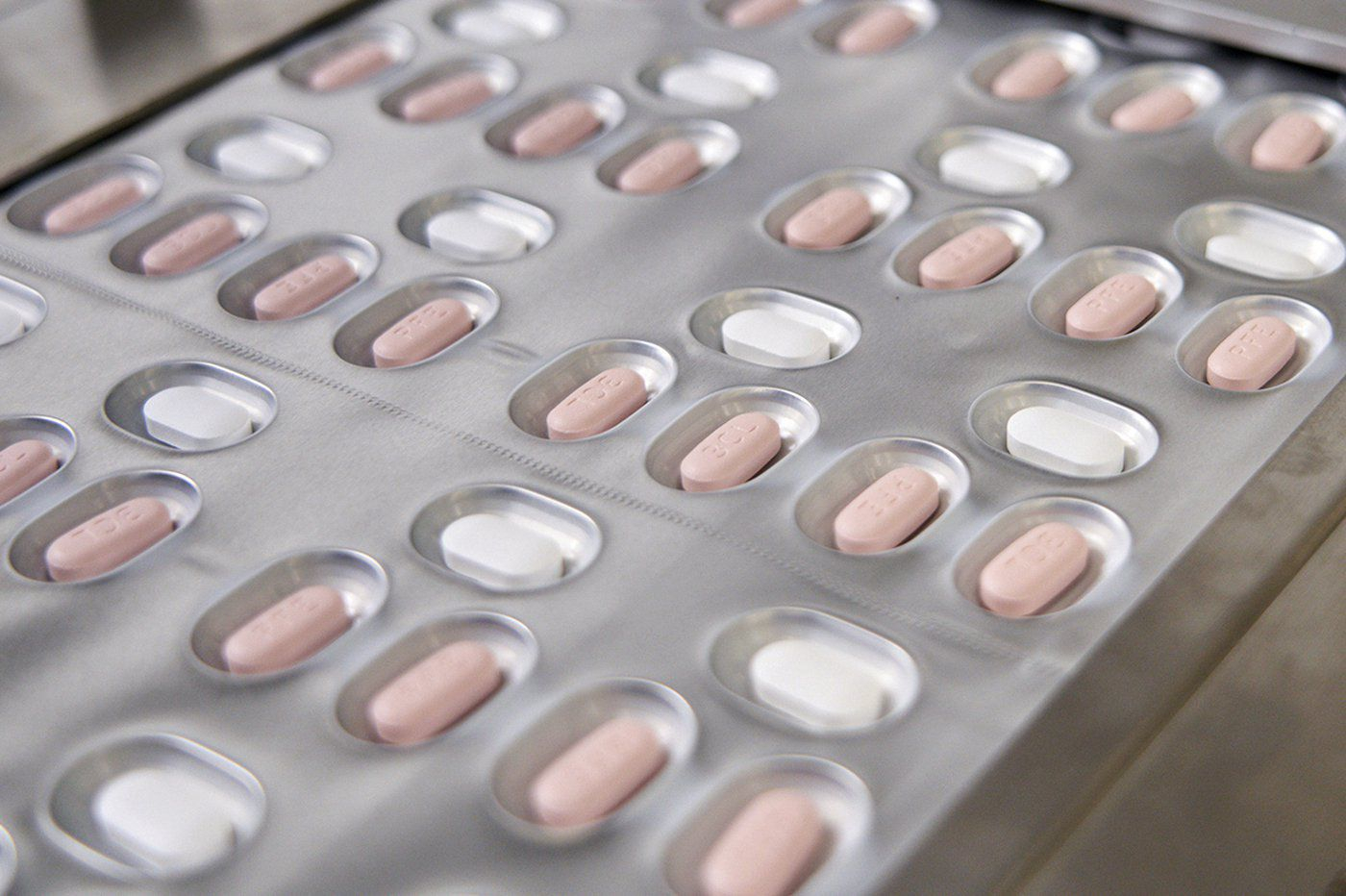 A pill to treat COVID-19 appears to be the country's best hope, outside of vaccines and strong public health measures, to keep hospitals from being overrun with cases of the virus now and in the future, doctors say.

But with infections surging across the country, experts say the patchwork distribution system for Paxlovid in various parts of Canada may inhibit those who most need the drug from getting it in time.

Paxlovid, an antiviral, has shown a 90 per cent reduction in hospitalizations among unvaccinated patients with the Delta variant who received the drug within five days of symptom onset.

Those who might need the drug the most would do well to learn ahead of time how they might access it, the country's chief public health officer said this week.

"My message to all Canadians who may be at high risk, such as the immunocompromised: figure out in your community, right now, how you can get access to that medication should you need it because it is a bit different across different areas of Canada," Dr. Theresa Tam said on Tuesday.

The federal government has distributed about 150,000 courses of Paxlovid to the provinces and territories, Tam said. Most of the provinces have a centralized distribution system for the drug, often through hospitals and assessment centres, and eligibility varies across the country.

"I think all of us would like to see Paxlovid being mobilized more widely," Tam said, adding that Health Canada is working with various jurisdictions on the issue.

"We will be using these kinds of medications in a more significant way as we have more access to antivirals in the future, which is great news. We just need to know how to get it out to people fast."

Quebec's pharmacists can prescribe Paxlovid, although those who are at the highest risk for severe disease are the only ones who can get it.

Ontario had a centralized distribution system, largely through hospitals and assessment centres, until the province announced Monday it would allow select pharmacies to distribute the drug to those who have a prescription.

The move was applauded by infectious disease experts.

"It's a good move because it makes it a lot easier for people who are eligible and are prescribed packs," said Dr. Gerald Evans, an infectious disease professor at Queen's University and the medical director of infection prevention and control at Kingston Health Sciences Centre.

At Evans' hospital, doctors only had two ways of getting patients the drug: getting them to drive to the hospital or couriering it to them, even if they live an hour's drive from Kingston, Ont.

"The drug is inaccessible for many patients," he said.

He cautioned that Paxlovid, which must be started within the first five days of symptoms, does not work for everybody and said the best protection remains vaccination against COVID-19.

Other provinces should follow Quebec and Ontario's lead, said Dr. Zain Chagla, an associate professor of infectious disease with McMaster University in Hamilton.

"The drug needs to be decentralized," Chagla said.

"We have a drug that can significantly mitigate hospitalization," Chagla said. "We need the community to now start being prescribers and providers to make sure that their patients aren't hospitalized."

In Ontario, hospitalizations and intensive care unit capacities have been the key drivers for the imposition and lifting of public health measures in past COVID-19 waves. The provincial government lifted nearly all public health measures, including masking in most public spaces, in mid-March.

Ontario is now in its sixth wave – driven by the lifting of those public health measures, according to Public Health Ontario – and hospitalizations are rising.

Chagla said he has prescribed Paxlovid to about 150 people over the last month and cautioned that it interacts with many medications, including blood thinners, cholesterol medications, birth control and seizure medications.

"About 95 per cent of these potential interactions can be dealt with in just a few minutes of my time," he said. "It's not insurmountable by any means. The vast majority of people can hold their medications or deal with medication changes for a week to get on this."

In Quebec, those who are deemed "high risk" for complications from COVID-19 and meet certain criteria are eligible for Paxlovid, although some doctors believe the criteria are too strict.

"It really comes down to how is high risk defined," said Dr. Emily McDonald, an associate professor of medicine at the McGill University Health Centre. "I or someone else might define high risk differently than how the government has defined it."

But McDonald said that is a trade-off to be able to give the pharmacists the ability to prescribe Paxlovid.

Each province has different eligibility criteria and that, when coupled with a paucity of communications about the drug, leaves the public in the dark, McDonald said.

"It's a matter of access and communication and we have to address both," she said. "A simpler message is more likely to be successful."

-With files from Laura Osman in Ottawa.